Earlier this month, The Walt Disney Company announced that its upcoming $200 million Mulan remake will be made available on Disney+ in the United States and many other territories for $30, while opening in theaters in regions where exhibitors can safely reopen.

This was big news for several reasons. For all the releases that went on-demand this spring, Mulan is the first true blockbuster to be rerouted to premium VOD during the pandemic. It’s an economic gamble, but also an acknowledgment of the reality of the marketplace in an unprecedented time. Now, the hope is that Mulan can do for Disney+ what Hamilton did earlier this summer. But given the nature of Disney’s new plan, it’s also left fans confused over what, exactly, the Premier Access Disney has described means for them.

So, in an effort to smooth over any lingering questions, here’s what you need to know about Disney+ Premier Access and how you’ll be able to watch Mulan when it arrives on September 4.

Similar to how the Disney-owned ESPN+ requires a subscription as well as PPV purchases for certain UFC events, Disney+ will also require a subscription and an additional payment to see Mulan. Premier Access will be an add-on service available to Disney+ subscribers, allowing them to pay $30 to view Mulan in addition to the $6.99 per month they already shell out for Disney+. It’s not a low price point, though in fairness to Disney, they’ve already spent a bundle of money on Mulan and need to figure out how to turn a profit. That said, it’s not exactly what our wallets want to hear.

Disneyplus.com and other “select platforms” (likely referring to international tie-in services) will be hosting Disney+’s Premier Access. Here is the landing page you can visit upon the film’s release to purchase Mulan.

How Long Can I Watch Mulan?

While that sticker price may be a turnoff, it does represent a purchase of Mulan and not a rental. You will be able to watch the blockbuster as many times as you like at that price. To be clear: you will need a Disney+ subscription in order to access Premier Access and watch Mulan if you live in the United States.

“Your access to Mulan will continue as long as you are an active Disney+ subscriber,” Disney promises. On the plus side, you will be able to see the film in HDR and UHD, with with Dolby audio.

Will Mulan Eventually Arrive on Disney+

One downside to the purchasing structure is that Mulan will eventually make its way to Disney+ for “free,” likely sometime after the traditional 60-90 exclusive “theatrical” window is complete. During the company’s Q3 earnings report earlier this month, Disney CEO Bob Chapek said that buying it on Premier Access means that “you can watch Mulan before it’s available to all Disney+ subscribers,” confirming the movie’s eventual migration.

What Does This Mean for Future Disney Blockbusters?

Hypothetically, if the pandemic were to continue and restrict domestic movie theater re-openings even further, we could potentially see a similar release strategy applied to Marvel’s Black Widow and other upcoming Disney blockbusters. Given the volatility of the marketplace forced by COVID-19, a hybrid set-up that includes partial theatrical release, Disney+ Premier Access, PVOD/Blue-ray, and eventually normal Disney+ access makes a certain amount of business sense. 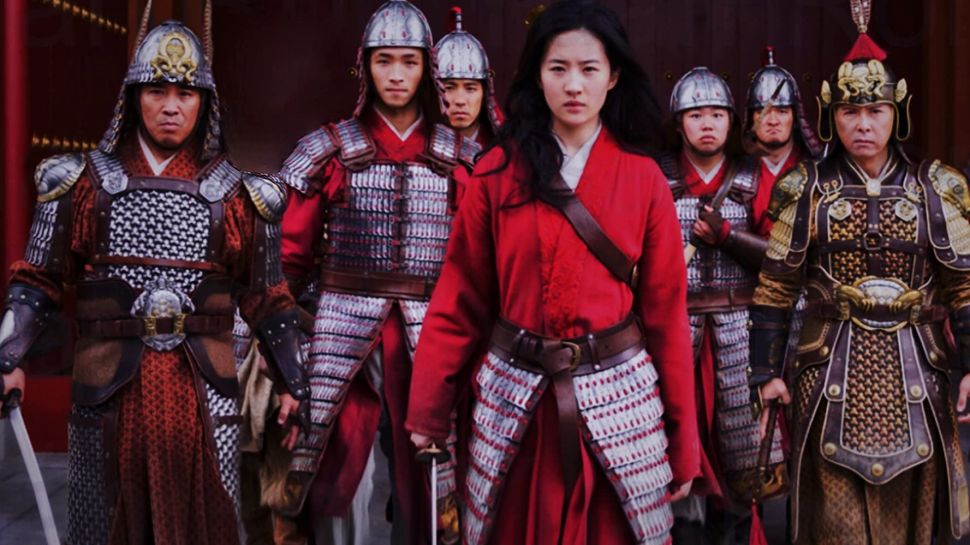