In 2018, Dwayne “The Rock” Johnson was named the highest-paid actor in Hollywood history with a 12-month earning of, wait for it, $124 million. Clearly, we all got into the wrong business by not becoming world famous action movie stars. Then, in 2019, Johnson maintained his grip on Hollywood’s top spot by pulling in a staggering $89.4 million, further cementing his blockbuster status while making the rest of us feel inadequate. Throw in the $15 million he makes per year in endorsements alone and, well, color me green with envy. At this point, it’s no surprise that the guy has locked up the vaunted threepeat.

Once again, Johnson is the world’s highest-paid actor after earning $87.5 million between June 2019 and June 2020, according to Forbes. (Hey, at least the guy bought me a bottle of tequila with all that extra dough.)

This past year’s salary includes the cool $23.5 million he earned from Netflix’s upcoming action blockbuster Red Notice, which will pay its trio of stars handsomely. The first time Johnson topped the list was 2016, when he earned $64.5 million, which means he has absolutely dominated the last half decade. That’s not a huge surprise given his box office success in that span: Moana ($691 million), The Fate of the Furious ($1.2 billion), Jumanji: Welcome to the Jungle ($962 million), Rampage ($428 million), Hobbs & Shaw ($760 million), and Jumanji: The Next Level ($800 million). Part of that global success is the fact that no other movie star is as willing to hit the road as hard on international promotion tours as Johnson. This guy sings for his supper every time out and you have to respect that in an increasingly global movie marketplace.

Johnson’s Red Notice co-star, Ryan Reynolds, is second on the list with $71.5 million after pocketing a cool $20 million for the film as well as $20 million for Six Underground (one theme of this list is how well Netflix pays). He’ll next be seen in Free Guy, which may have actually benefitted from the schedule shakeup forced by the pandemic as its now set to play as December counterprogramming over the holiday season. Coming in at No. 3 is Mark Wahlberg with $58 million thanks to Netflix’s action comedy Spenser Confidential in addition to his production fees on documentaries such as McMillions and Wahl Street. 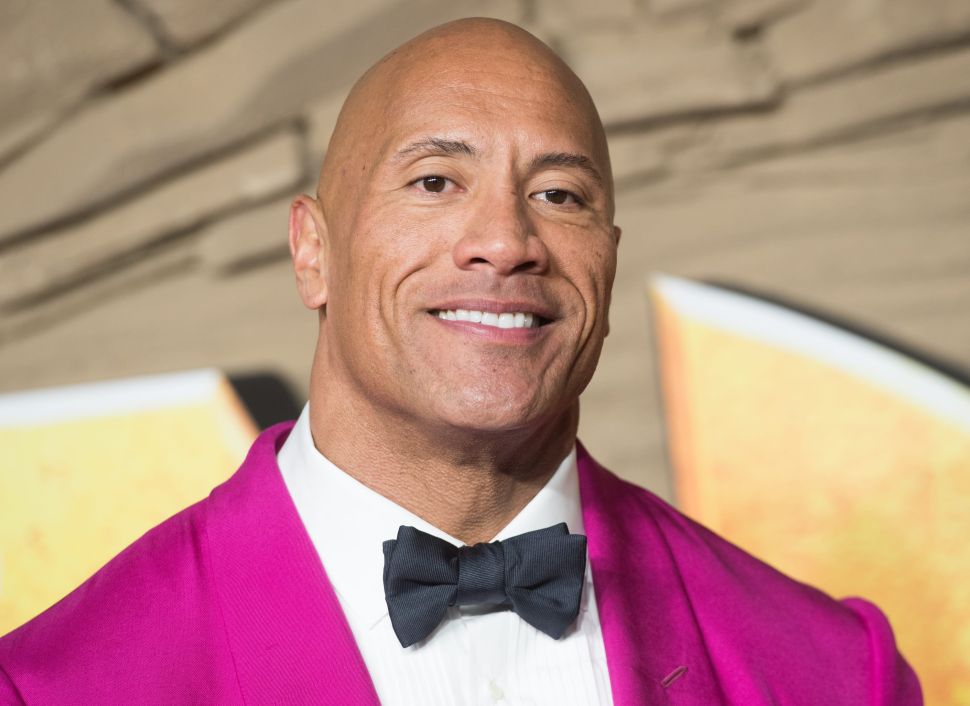