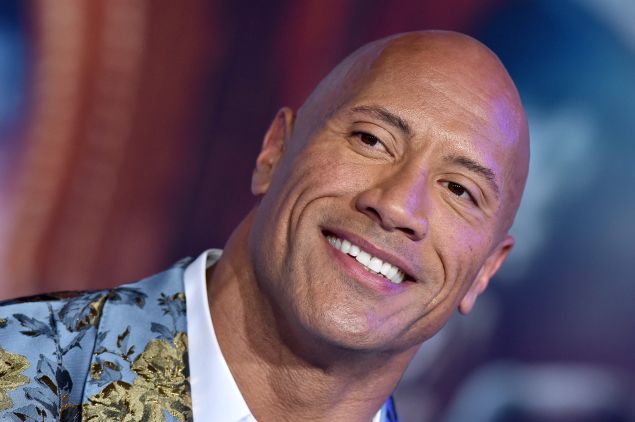 Can Dwayne “The Rock” Johnson save the NFL competitor? Axelle/Bauer-Griffin/FilmMagic

According to Sports Business Journal, Johnson and RedBird Capital have acquired Vince McMahon’s XFL out of bankruptcy for $15 million. XFL President Jeffrey Pollack confirmed the news on Monday ahead of a scheduled auction. Johnson’s business partner and manager Dany Garcia, will also become a stakeholder as well, per Sportico.

“We are grateful for today’s outcome,” Pollack said in a statement. “This is a Hollywood ending to our sale process and it is an exciting new chapter for the league. Dwayne, Dany and Gerry are a dream team ownership group and the XFL is in the best possible hands going forward.”

But can this new braintrust help the beleaguered league survive in the shadow of the all-consuming NFL? It’s not as if the XFL has the cleanest of track records.

SEE ALSO: The 10 Best Movies on CBS All Access that Bombed at the Box Office

The original iteration of the league ran for one season in 2001 as a joint venture between McMahon’s WWF and NBC. In an attempt to compete with the NFL, it branded itself as the bad boys of football, infusing its games with gimmicks and attitudes similar to that of professional wrestling. Rule changes encouraged on-field intensity and a general environment of hard-hitting violence while scantily clad cheerleaders were featured prominently to increase sex appeal. Its schedule ran during the late winter and early spring, when the NFL was in its offseason.

Despite initial intrigue that led to strong opening ratings, interest and viewership in the XFL quickly waned. Both the WWF and NBC lost $35 million on the venture, which shuttered after its inaugural season. McMahon would later describe the XFL as a “colossal failure.” In hindsight, with the growing knowledge we have about repeated head trauma and rampant CTE throughout the NFL, the XFL’s no-holds-bar tactics look even worse today.

But McMahon was intent on reviving the league with strategic rule changes that would better reflect the modern game of football. That relaunch occurred earlier this year with eight teams set up across five of the top seven largest media markets in the U.S. to maximize potential. The rebranded XFL, which included more safety regulations and far less emphasis on gimmicks, followed in the footsteps of the Alliance of American Football, which ran for one season in 2019 before folding. New rules were put in place to optimize offensive productivity and create more compelling on-field drama. For example, the XFL replaced the conventional extra point kick with a new scrimmage play that could add up to 3 points.

However, on March 12, after just five weeks of play, the XFL was forced to close its inaugural season due to growing concerns stemming from the COVID-19 pandemic. On April 10, the league was forced to suspend its day-to-day operations and lay off its employees. Three days later, the XFL filed for bankruptcy.

On one hand, attempting to compete with the NFL—which is attempting to boost its annual revenue to $25 billion by 2027—is a Herculean task fit only for, well, someone like Johnson who actually played Hercules in a movie. The wrestler-turned-actor was a member of the University of Miami’s football team and once harbored dreams of playing in the NFL, after all. On the other, early reactions to the rebranded XFL were largely positive and the general consensus was that the league was surprisingly better than expected. A viable alternative to the NFL doesn’t seem feasible in the long run, but it’ll be fascinating to see what becomes of the third iteration of the always compelling XFL. 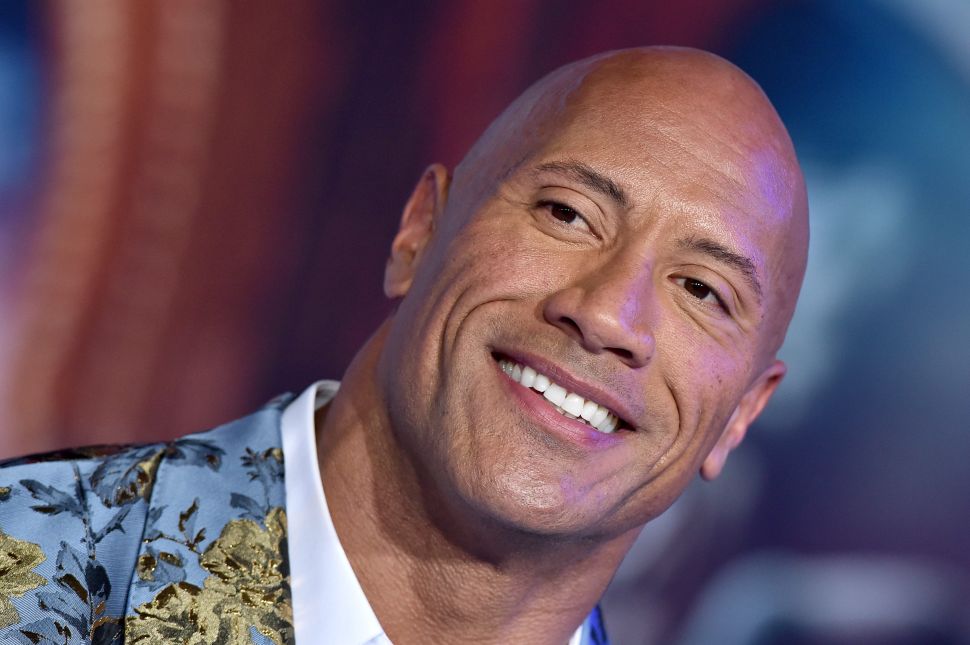