Over the past few months, a slew of electric vehicle startups with little track record of making cars have sent the stock of barely known “blank check” companies, or special purpose acquisition firms (SPACs), soaring by forming reverse mergers with these companies to raise funds from the public market.

On Monday, electric truck startup Lordstown Motors, a year-old company born out of an abandoned General Motors plant in northeastern Ohio, announced plans to go public on NASDAQ through a merger with a SPAC called DiamondPeak Holdings in a deal that values Lordstown at $1.6 billion.

None of the companies mentioned above has a viable product or service just yet. But through such reverse mergers they were (or would be) able to raise massive funds from public market investors, who are typically more averse to risky investments than private investors, to back product development.

Nikola, for example, raised more than $700 million in fresh capital through the merger with VectoIQ. Fisker expects to raise $1 billion when the deal completes to fund the engineering of its electric SUV, Ocean. And Lordstown is looking to raise up to $675 million to fund the production of its “Endurance” pickup truck, an electric rival of Ford’s F-150.

A number of institutional investors, including Fidelity, BlackRock and GM, are also participating in the Lordstown deal. The transaction is expected to close in the fourth quarter.

A SPAC is a special type of company that goes public for the sole purpose of buying another company regardless of how much funding it raises through an IPO—which is why a SPAC is also known as a “blank-check” company. When an acquisition target is identified, investors often engage in a buying rush and send the stock up, looking to cash out after the merger is completed. 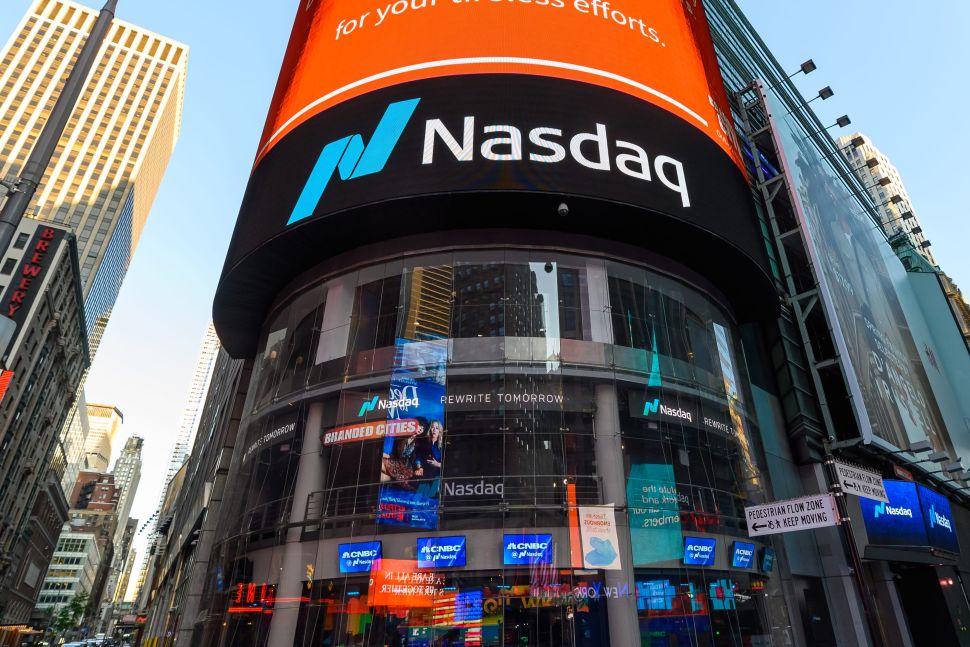