Following the success of Nikola and the IPO announcements of rival electric vehicle startups, another EV company is going public by merging with a special purpose acquisition firm (SPAC), otherwise known as a “blank check” company.

Los Angeles-based lifestyle EV maker Canoo said on Tuesday that it has agreed to go public through a reverse merger with Hennessy Capital Acquisition Corp IV, a SPAC under Hennessy Capital (NASDAQ: HCACU). The deal will value Canoo at $2.4 billion. Canoo will list shares on Nasdaq under the ticker symbol CNOO.

Nikola’s flagship offering is a hydrogen fuel cell-powered Semi truck. Since the IPO the company has focused on promoting its upcoming Badger pickup, which is widely seen as a competitor against Tesla’s Cybertruck. But according to Nikola’s founder Trevor Milton, the Badger pickup aims to be a mainstream truck “built to compete with Ford-150.” In that case, the Badger would be more comparable to Lordstown’s Endurance pickup, which also calls itself a F-150 challenger.

In contrast, Los Angeles-based Fisker is betting on the SUV space, looking to compete with Tesla’s Model Y with a model called Fisker Ocean.

That’s already a varied mix, but Canoo’s offering is distinctly different than all of them. The company’s eponymous model features a symmetrical design and a living room-style sectional seating area. Canoo CEO Ulrich Kranz described the car as a “loft on wheels.”

“We have furniture in this car, it’s unlike anything else out on the road,” he told CNBC on Tuesday.

Canoo plans to sell its cars through a monthly subscription model targeted at urban Millennials. “There is a market for vehicles our size,” he explained. “Our vehicle is sitting on a unique architecture. It has a huge interior space on a relatively small footboard. It’s perfectly designed for the urban environment.”

“You know, the Millennials are not willing to make long-term commitments and make a down payment for a car,” Kranz added. “They will appreciate what we are doing. I believe this is the new way of buying vehicles.”

Founded in early 2018, Canoo has raised $415 million through two rounds of private funding. The company has built 32 prototypes, with 13 being tested on the road.

Canoo plans to roll out its membership program in early 2022, putting the company in close competition with rival startups that plan to launch their first EV around the same time. 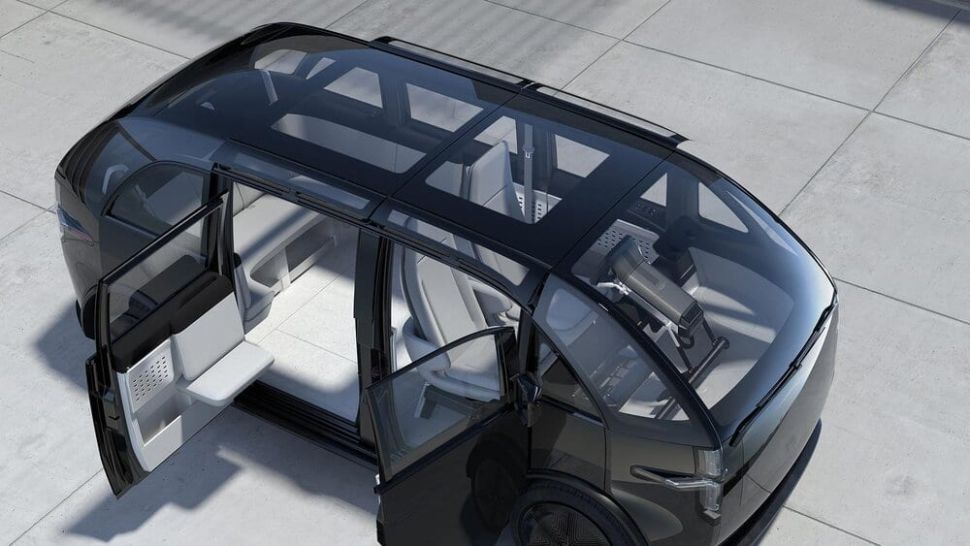