There’s no Iron Throne, but Emilia Clarke’s real-life Venice home is still quite nice. The British actress purchased the two-bedroom, three-bathroom Los Angeles residence almost exactly four years ago, in June 2014, for $4.64 million, but now the IRL Daenerys Targaryen is ready to part with her West Coast abode.

Clarke is listing the 2,817-square-foot home for a touch under $5 million, as first spotted by Variety.

There are castle-worthy 15-foot ceilings in the living room, as well as a fireplace and a wall of built-in bookshelves with a library ladder. Floor-to-ceiling glass windows and doors open to a front patio, which is planted with 80-year-old olive trees.

Both of the bedrooms are located upstairs; the owner’s suite has a roomy walk-in closet with built-ins and an island, and plenty of room for Khaleesi’s many gowns. There’s also a bathroom with a built-in soaking tub and a glass-enclosed shower.

Just Listed! 645 Milwood Ave in Venice is a breathtaking architectural home. Everything is in harmony in this phenomenal modern residence designed by architects Abramson Teiger. The stunning living room boasts 15-ft ceilings, built-in bookshelves that surround a gorgeous fireplace, and floor-to-ceiling windows and doors on both sides that open to a front patio with 80-year-old olive trees and a courtyard with a 30-ft pool and covered veranda. Contact me for a private tour. #justlisted #venice #pool #veranda #architecturaldesign #abramsonteigerarchitects #bookshelves #juliettehohnen #luxuryrealestate #douglaselliman #nowyourehome #ellimancares

Outside, there’s a courtyard with a 30-foot pool and a covered veranda, which is currently configured as a cozy al fresco living area.

And while there are no dragons to protect the entry and we can’t promise it’s quite as secure as Winterfell, the house is located behind a gate, with plenty of security cameras and landscaping.

It’s not clear how much time Clarke actually ended up spending at this California home, as she listed the property as a $25,000-a-month rental after less than a year of ownership, and it appears to have been leased out for at least the past two years. It doesn’t look like the actress has scooped up another home on the West Coast just yet, and it seems that she’s primarily residing across the pond, as she reportedly moved into a house in the Hampstead area of London a few years back. 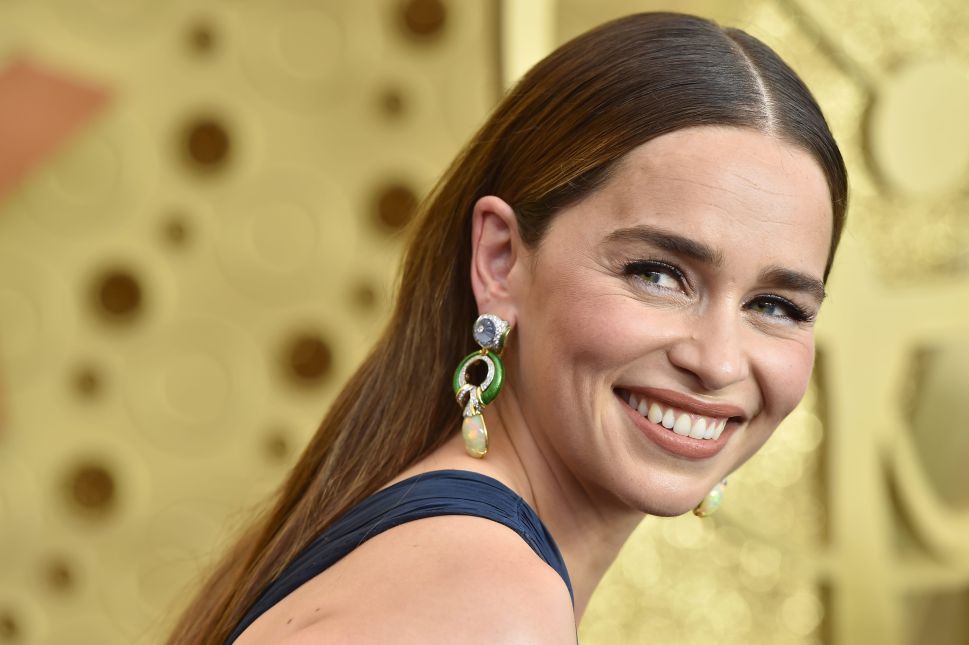