“You take it away and show them what they had,” is how a burglar justifies his actions in Following, the first film written and directed by Christopher Nolan. The same goes for the relationship that blockbuster director Nolan has held with traditional narrative structures for his entire career, but it all started with a moody, 69-minute picture shot on 16mm black-and-white film.

1998’s Following was art made under the most vise-like of constraints—a movie made for about $6,000. Nolan had his actors rehearse several times before each scene, like a stage play, because he could only afford shooting one or two takes per scene with the film he was using. Street scenes and cutaway inserts of hands fill up its frames, as they were simpler to shoot. And friends, family and university contacts united to help him complete it on the cheap, a far cry from the estimated $200-225 million Warner Bros. ponied up for his latest vision Tenet.

Calling Following economical filmmaking would be like saying Scrooge McDuck kept a pretty shiny piggy bank, but it also undersells the bigger takeaway about the film today: that it served as a prototype for the themes that the films of Christopher Nolan would tackle for the rest of his career.

In Following, a schlubby writer known to the audience only as The Young Man (Jeremy Theobald) shadows strangers on the street in his idle hours, until he meets Cobb (Alex Haw), a burglar who invites him into a world where other people’s homes are their playground. The ensuing neo-noir resourcefully uses cheaply purchased props and canny mise en scène to convey dread and tension.

And then there’s the time-jumping.

It’s jarring at first, but you can’t mistake it when it happens, because Following makes no effort to hide it. The film begins as a conversation between the hero and police officer, his narrative framed as a flashback and told in voice-over, in full-noir fashion. Then, as we dive deeper into the story—as if to mimic the imperfect, time-jumping delivery of the witness relating his account—the linearity of events breaks. Suddenly the protagonist who had such long, unkempt hair and behaved so awkwardly before, is confident, trim and upright. His demeanor begins to mirror Cobb’s, because Cobb is seducing him into his criminal lifestyle.

We get used to it, for a scene or two, until the moment we’re brought back to The Young Man’s schlubbery. We are given no indication for when the changes come, but their effect is unmistakable and intentional. Nolan meant to throw us off-balance, he once said in an interview.

“In a compelling story of this [film noir] genre we are continually being asked to rethink our assessment of the relationship between the various characters,” he said in the early 2000s. “I decided to structure my story in such a way as to emphasize the audience’s incomplete understanding of each new scene as it is first presented.”

Following is undoubtedly raw, but it moves with the same clock-like precision as Nolan’s later works. Every gear was custom-made to fit. And it was the director’s first feature film that dispelled of the idea that his audience should take a smooth narrative progressions—one scene naturally giving way to the next—for granted. You take it away to show them what they had.

In the two decades since Following heated up the festival circuit, fiddling with time and the subversion of established norms have become Nolan’s signatures. From the reverse chronology of Following follow-up Memento, to the somersaulting an 18-wheeler in The Dark Knight, to the subjective warfare of Dunkirk, to whatever “time inversion” might means in Tenet, this is a filmmaker who’s made his career dazzling audiences by making them chafe at their own notions of how movies should look like and move as stories. It all began with some well-budgeted restrictions. 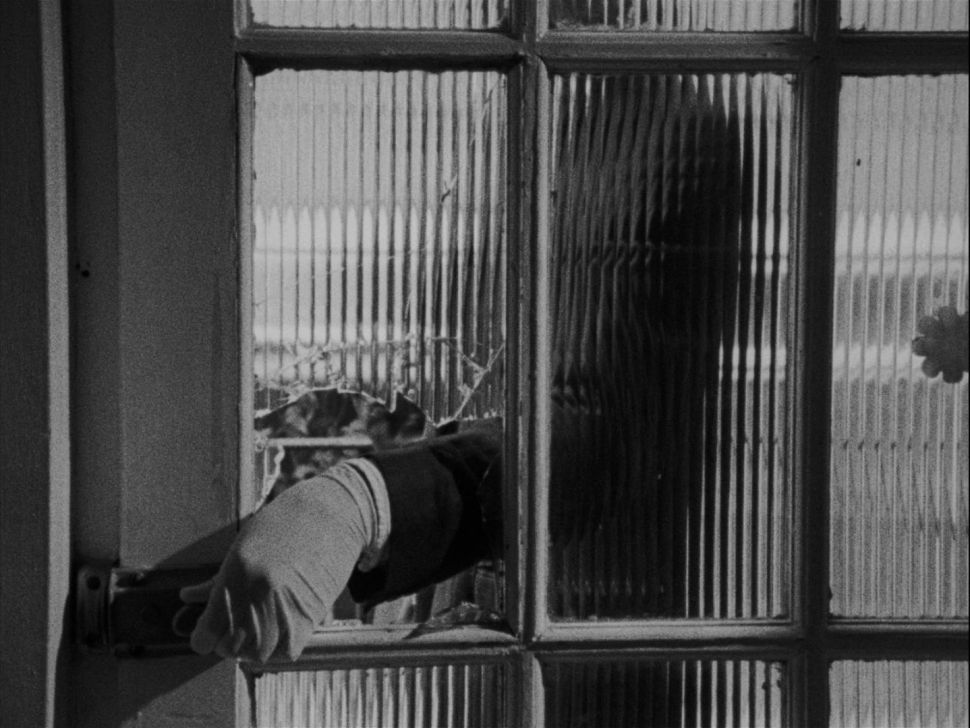