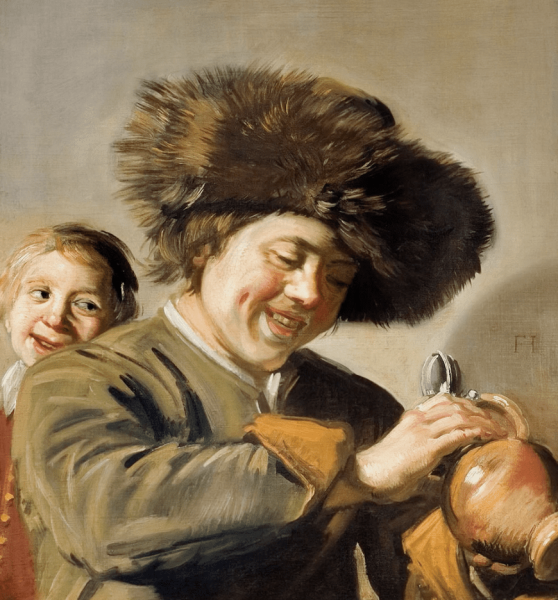 According to Dutch authorities, a 17th-century painting made by the artist Frans Hals was stolen on Wednesday from the Museum Hofje van Mevrouw van Aerden in Leerdam, a town located approximately 35 miles south of Amsterdam. According to the police, the museum’s alarm was tripped at around 3:30 a.m. local time and the back door had been forced open, but that a suspect has not yet been identified. The painting in question, Two Laughing Boys with a Mug of Beer, was made in 1626, and it’s been stolen an astonishing total of three times: once in 1988, once in 2011 and now again this week.

Dutch authorities elaborated that in the past two instances during which Laughing Boys had been stolen, it was also stolen alongside a painting by the artist Jacob van Ruisdael. When both paintings were stolen in 1988, they were recovered three years later. When they were stolen in 2011, it took six months for them to turn up. Now, it’s unclear why Laughing Boys was stolen by itself in 2020, or how long it will take for the painting to be returned to the museum. Ironically, the subject matter of Laughing Boys deals explicitly with greed and gluttony: the two subjects in the painting are seen laughing uproariously (and likely drunkenly) in a warm setting.

A spokesman for the Museum Hofje van Mevrouw van Aerden deferred all questions to the police, but it’s worth mentioning that due to the fact that museums have been closed down throughout the summer because of the coronavirus pandemic, their emptiness makes them potentially more vulnerable to theft. In March, the Singer Laren museum in Laren was robbed of a painting by Vincent van Gogh entitled Spring Garden. Curiously, this theft also took place in a city close to Amsterdam. Is this mere coincidence, or might the Van Gogh and Hals thefts be connected? Only time will tell. 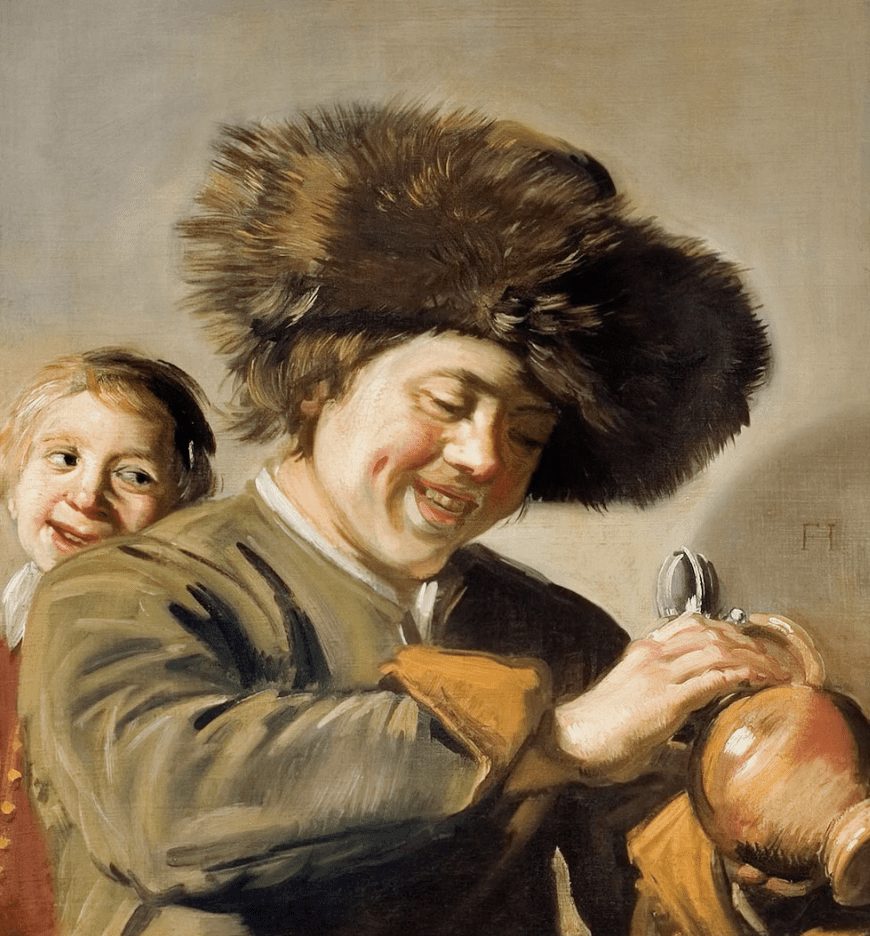