With museums around the world still closed or running at extremely limited capacity, viewing and studying historical artifacts from an exhibition floor has increasingly become a luxury. But Google has found a solution to that problem—sort of.

On Tuesday, the tech giant launched a new feature in its Arts and Culture app that allows users to “summon” a wide range of museum objects—from fossils of prehistoric creatures to NASA artifacts to world-famous paintings—right to your living room with the help of smartphone-based augmented reality (AR).

Google developed this latest fleet of 3D digital models in partnership with Moscow’s State Darwin Museum and London’s Natural History Museum. Items on exhibit include an ancient crustacean Cambropachycope, an Aegirocassis, a reef-dwelling spotted trunkfish, and a digital recreation of the whale skeleton that is currently suspended from the ceiling of the Natural History Museum in London.

If those sound too scary for your taste, you can go check out NASA’s Command Module from Apollo 11 or Neil Armstrong’s A-7L lunar spacesuit.

And in the art category, Google has a rich collection featuring a pre-Inca statue dating back to 500 B.C., Gustav Klimt’s The Kiss, Vermeer’s The Milkmaid, Claude Monet’s Lilies and more.

Google didn’t say in its release Tuesday what hardware is required to view its latest museum exhibits in AR. Its previous AR features have required an Apple device running on iOS 11 (or newer system) or an ARCore-supported Android device.

The Google Arts and Culture app is available in Apple’s App Store and Google’s Play Store. 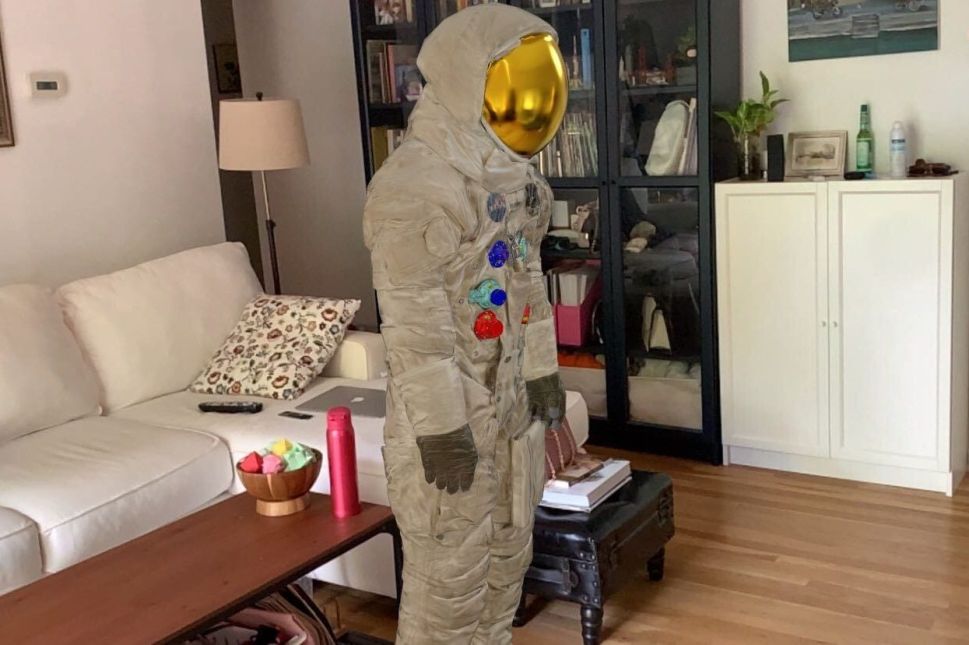