As museums across the country recuperate from an extremely challenging summer and prepare their facilities to once again reopen to the masses, they’ve also been grappling with the damage inflicted by ingrained institutional racism. In June, Chaédria LaBouvier, who was the first Black curator and the first Black woman to curate an exhibition at the Guggenheim Museum in New York City, spoke out against the museum and denounced the way her 2019 Basquiat exhibition had allegedly been mishandled.

LaBouvier was backed up by a letter signed by approximately 200 current and former museum employees that condemned the Guggenheim’s systemic racism. Now, according to the New York Times, the Guggenheim has approved a detailed new plan to combat these issues and promote diversity over the course of the next few years.

There are a number of new initiatives that have been designed by the museum to accelerate inclusion. Job opportunities and internships will be promoted within historically Black universities, a professional network for BIPOC at the Guggenheim and beyond will be launched and the museum’s exhibition history will be examined in order to offer more diverse programming in the future. However, perhaps one of the most grabbing statistics mentioned in the new plan has to do with the audience the Guggenheim has apparently been attracting.

According to the document, in 2018, the museum participated in a New York City Positioning Study that found that 73 percent of the people who visit the Guggenheim in New York are white or Caucasian, while only 8 percent of visitors are Black or African American. This is a striking figure that illustrates just how deeply the museum has thus far evidently failed to provide audiences of color with exhibitions and programming that reflect Black experiences.

Additionally, this statistic feels especially damning when you consider the fact that, according to the document, 24.27 percent of New York City is Black or African American, while only 42.67 percent of the city is white or Caucasian.

Back in June, LaBouvier tweeted that “working at the Guggenheim w/ Nancy Spector & the leadership was the most racist professional experience of [her] life.” If the museum is truly invested in correcting its past wrongs, such deep-seated issues certainly won’t evaporate overnight. 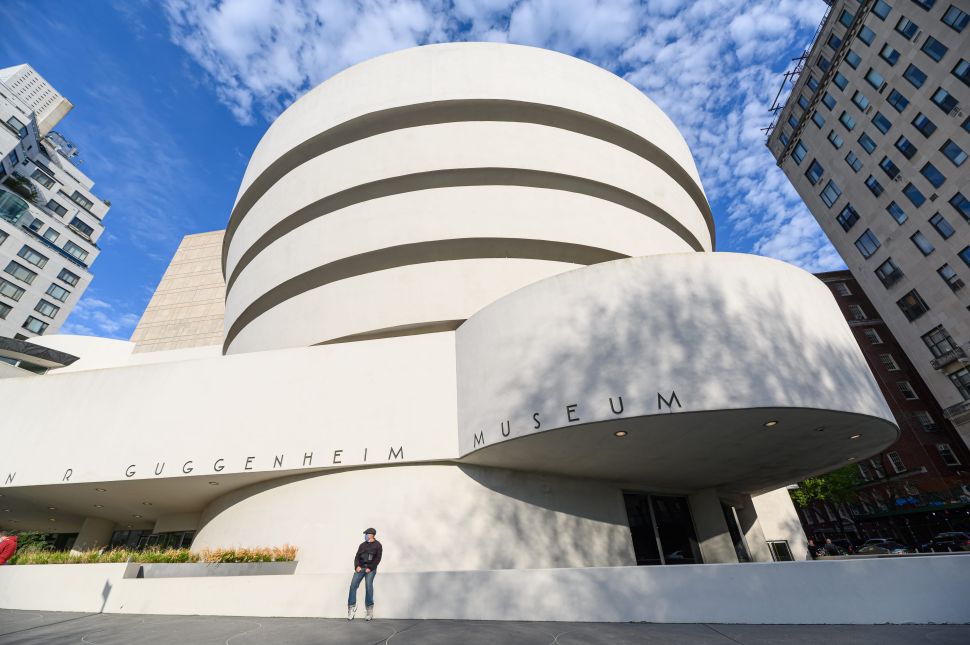