Last week, recently appointed WarnerMedia CEO Jason Kilar dismissed executives Bob Greenblatt and Kevin Reilly in a shocking hierarchal restructuring of the global conglomerate. Kilar, former Hulu CEO who took over WarnerMedia in early May, has overseen the disappointing launch of HBO Max, which went wide on May 27.

“In looking at where we’d like to go and how the company was organized, we had two content organizations, and they both worked on HBO Max,” Kilar said of the executive shakeup. “The tough decision I made was to go from having two to one. I think it’s the right thing to do for the company in the interest of focus.”

WarnerMedia is investing upwards of $4 billion into HBO Max as an organizational pivot to prioritize direct-to-consumer business moving forward. The company housed 30 million-plus existing HBO subscribers eligible to convert to HBO Max at no extra charge. There were also 10 million customers who subscribed to HBO through AT&T that were also eligible (there was some overlap between the two). And yet, Max boasts just 4.1 million active users, an abysmal conversion rate.

Here are the three main hurdles HBO Max must overcome to reverse its fortunes.

Clear up the branding confusion

We’re not even on the WarnerMedia pay roll and yet, prior to Max’s launch, we attempted to clear up the deeply entrenched confusion consumers shared over the difference between HBO Max, HBO, and HBO Now/Go. WarnerMedia made a misstep by borrowing the HBO title when multiple other services were already in existence. Behind the scenes, there were some within WarnerMedia that thought the name could dilute the HBO brand.

Although Go and Now have essentially been swallowed into Max, the average everyday TV viewer can’t tell any of them apart. This is reflected in Max’s soft conversion numbers—even though Max comes with 15,000 hours of content at no extra charge, most consumers are unaware how or why they would ever need another service.

“I’m very happy with it,” Kilar said of Max’s launch. “People forget, but it took Netflix four years to get to its first 1 million subscribers. It took Hulu about a year. HBO Max got there in a matter of weeks.” True, but it also launched at a time when the pie of potential streaming and cord-cutting customers was significantly larger than when Netflix and Hulu first popped up.

The entire idea behind pricing HBO Max at $15, a premium offering compared to less expensive streaming rivals, was to put pressure on existing pay-TV providers to offer Max lest they see an exodus of customers. That plan has backfired as the expensive price point has scared off more prospective subscribers than anticipated and the distribution deals that were struck haven’t funneled enough customers into Max.

Reach an agreement with Roku and Amazon

WarnerMedia has yet to reach a distribution deal with Roku and Amazon, which house upwards of 80 million viewers between the two of them, or 70% of the entire domestic streaming market. The roadblocks to such a pact are admittedly complicated. Negotiations over revenue sharing must be hammered out, questions over future ad-supported tiers must be answered, existing HBO distribution agreements must be addressed, etc. Yet rival Disney+ managed to reach an agreement with the vital OTT platforms shortly before its launch in November. Failing to do so has stunted Max’s early growth.

Kilar believes this issue will be resolved in the near future.

“My mother always considers me a very optimistic person,” he told Bloomberg. “The optimistic side of me says it will be. As we head into the fourth quarter, when gift giving happens, it becomes a more material situation for a seller of hardware. There are alternatives in Google Chromecast and Apple TV.”

Will reality match his optimism? For the sake of the streamer, it better.

It’s not HBO Max’s fault that a global pandemic forced a worldwide production shutdown and prevented the streaming service from launching with as many exclusive series as intended. Over its first year, WarnerMedia is still hoping to debut around 30 original series following its debut with six. Exclusive original programming is the No. 1 driver of new subscriptions so although Max has arguably the best streaming library of films, access to the entirety of HBO’s catalog, and crown jewel sitcom Friends, it still isn’t viewed as a sexy option.

Of Max’s originals at launch, the romantic comedy anthology Love Life has been renewed for a second season. WarnerMedia has a long and storied track record of filmmaker friendly content creation and, to their credit, have an impressive lineup of originals on the horizon. This includes Ridley Scott’s dystopian sci-fi series Raised by Wolves, arriving in September. There’s also the post-apocalyptic limited series Station Eleven from Patrick Somerville (Maniac) and Hiro Murai (Atlanta); Dune: The Sisterhood, a spinoff of Denis Villeneuve’s planned two-film adaptation; Terence Winter’s Gotham-set crime drama, a spinoff of Matt Reeves’ upcoming The Batman; and Michael Mann’s action series Tokyo Vice. That’s a heaping helping of high-profile names and marquee IP. 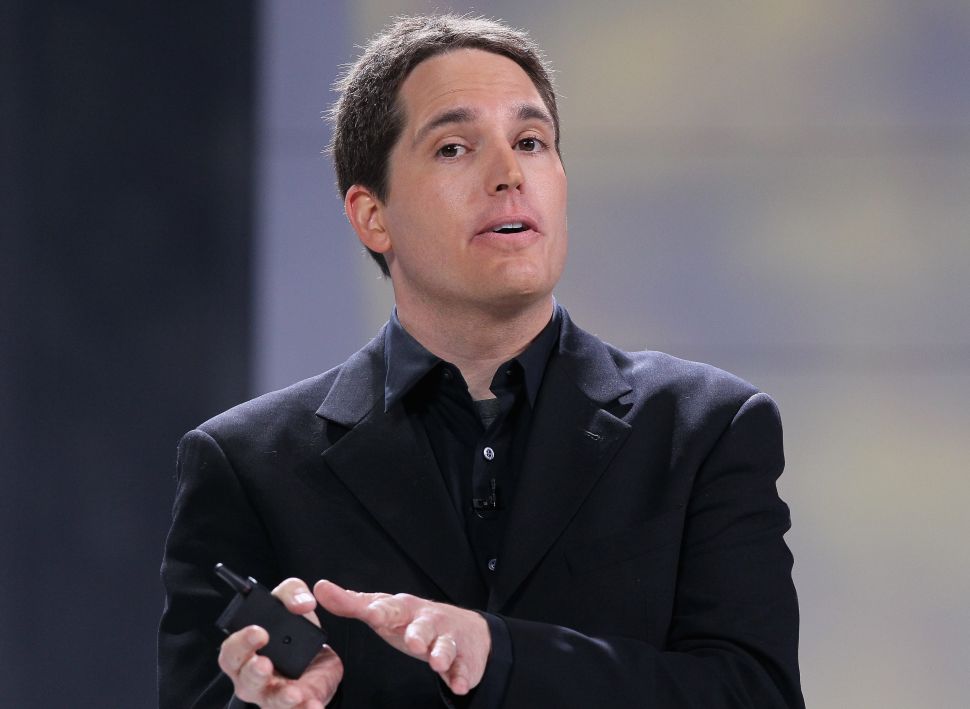