It’s month five of the pandemic. You’ve just finished up a long and taxing workday and you’re looking to relax with some light-hearted entertainment. You suddenly remember how much you enjoyed the new Spider-Man movies with Tom Holland and how you haven’t seen either since they hit theaters (remember those?). So you kick back on the couch, fire up Disney+ and prepare for two hours of blockbuster entertainment as only celluloid can deliver. There’s just one big problem: neither 2017’s Spider-Man: Homecoming nor 2019’s Spider-Man: Far From Home are available on Disney+.

While both features do take place within Disney’s Marvel Cinematic Universe, neither actually belong to Disney. They are co-productions between Marvel Studios and Sony Pictures, but the solo film rights belong to Sony. The MCU licenses the character rights through a rare agreement between two studios that are otherwise rivals. You might remember a spot of drama last year when it looked Sony was set to reclaim Holland’s Spidey completely before a brief extension—one more solo film and one more appearance in an MCU crossover film—was hammered out between both sides.

Despite leaving the MCU library incomplete, Disney is not expected to make a move for Homecoming or Far From Home for their in-house streamer.

“We love our friends at Sony, but we don’t have any plans to have the live-action Spider-Man movies on Disney+,” Ricky Strauss, Disney’s head of content and marketing for Disney+, told The Verge in November. “We will have all the Spider-Man animated shows that we did so they’ll be on there under the Marvel banner. But who knows what can happen in the future?”

So, if you are inclined to watch either of the new standalone Spider-Man movies, you’ll need to look elsewhere. Homecoming is available for rental or purchase through Amazon, iTunes, YouTube, Google Play, Fandango Now and Vudu. Thanks to an existing deal, Far From Home is available to stream through Starz, where you’ll need cable login information, as well as Starz via Hulu, Amazon, iTunes, Vudu and Google Play. 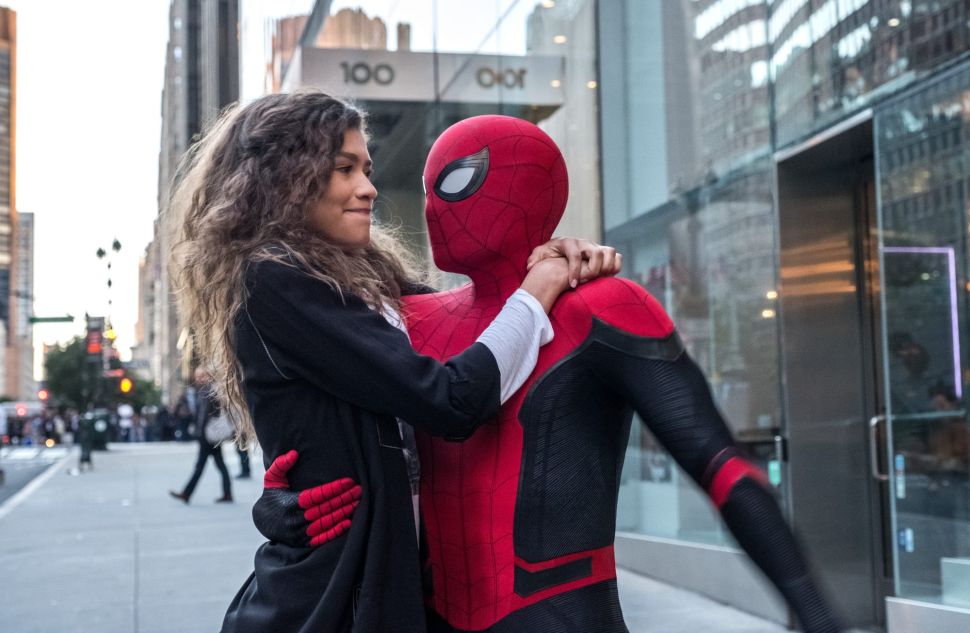