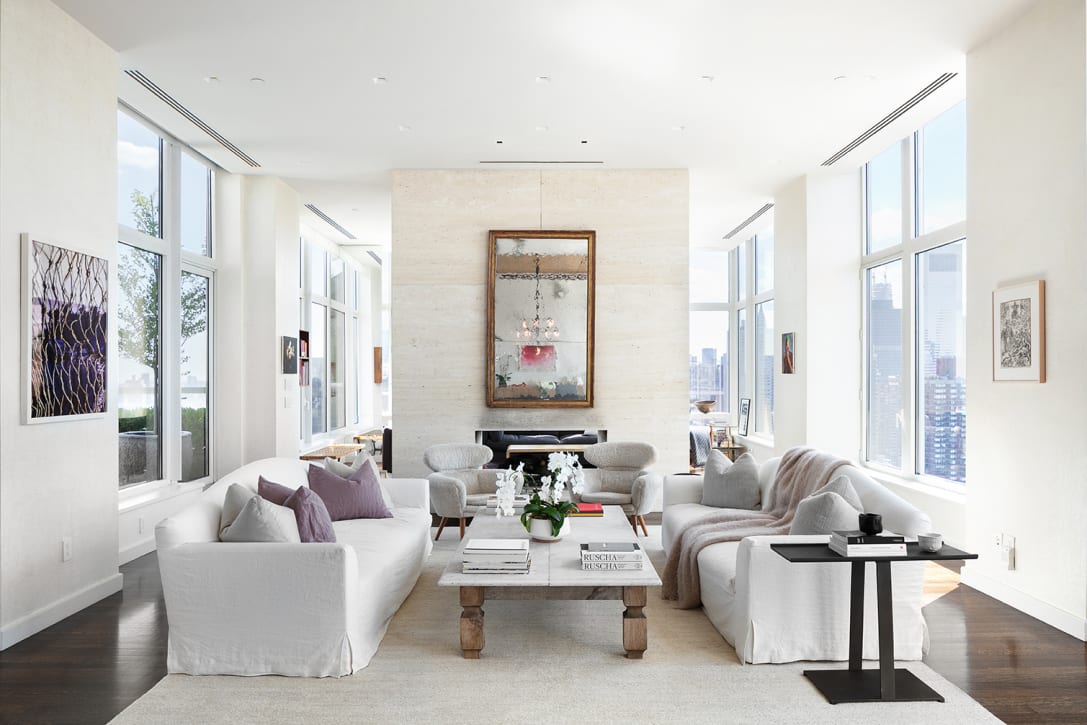 Jennifer Lawrence sold her Upper East Side penthouse. Scroll through to see inside.
Compass 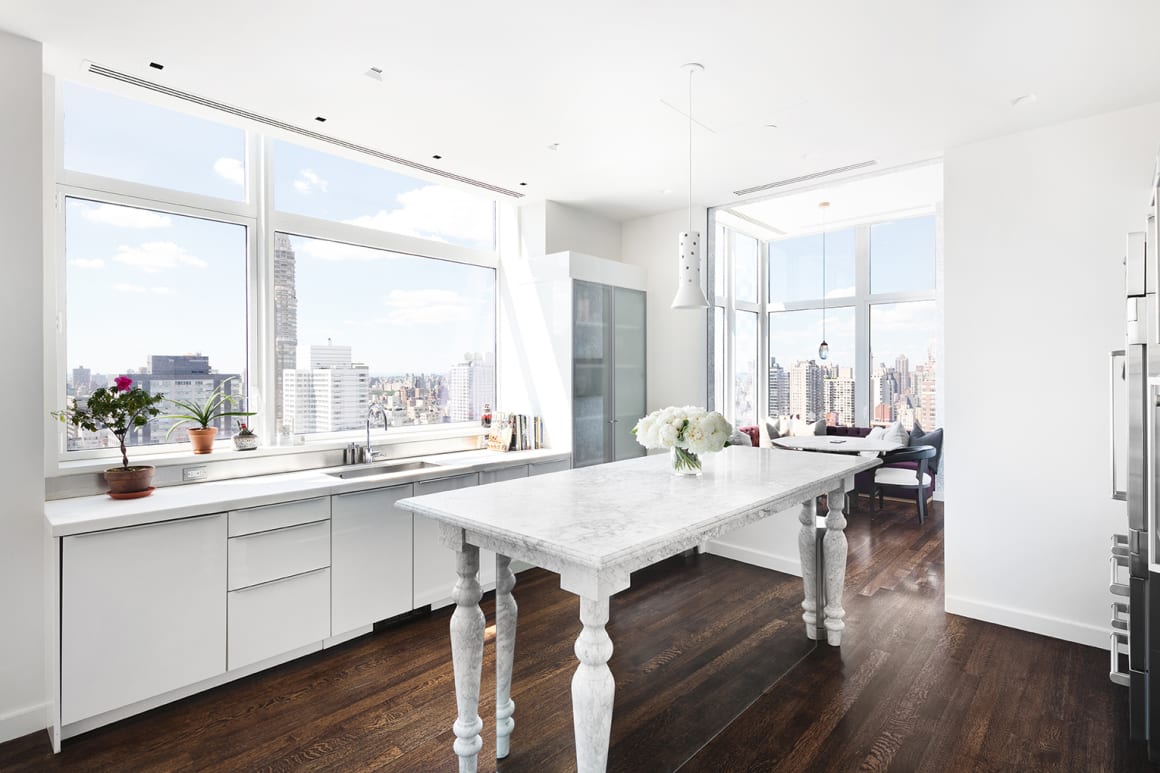 She paid $15.6 million for the apartment four years ago.
Compass 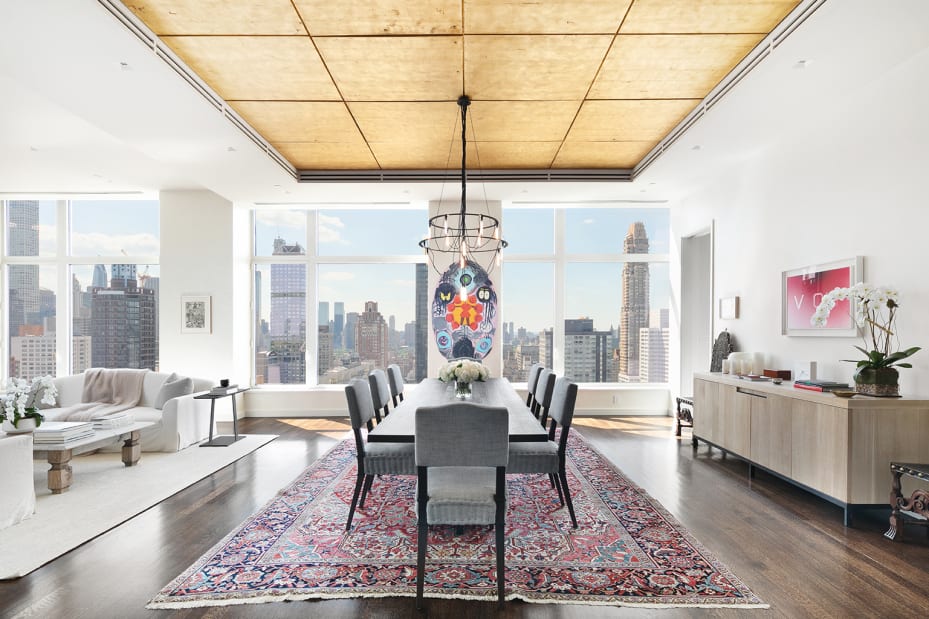 She's now accepted a mere $9.99 million in the sale.
Compass 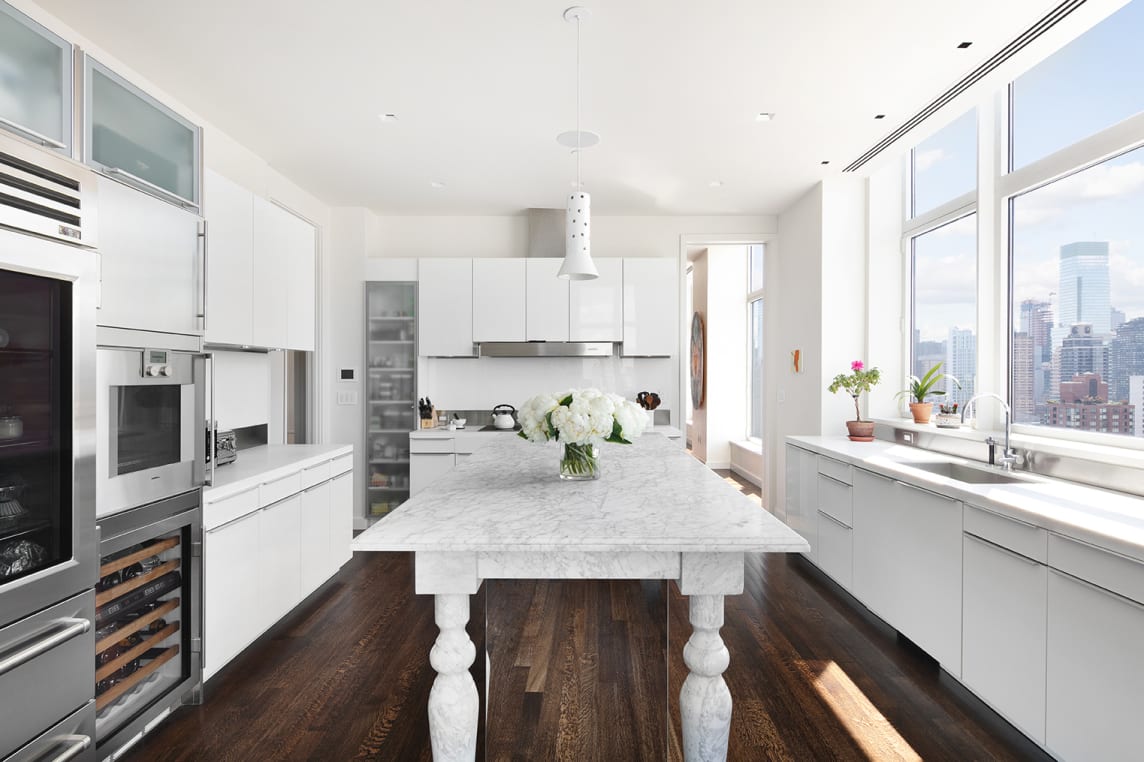 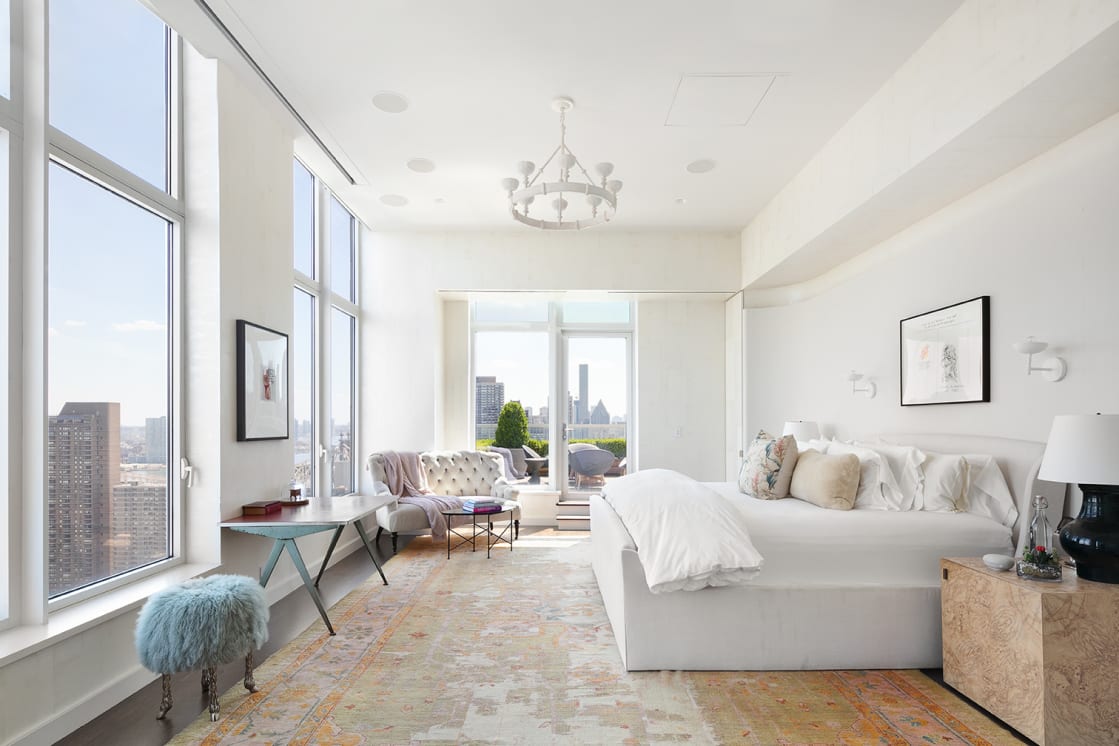 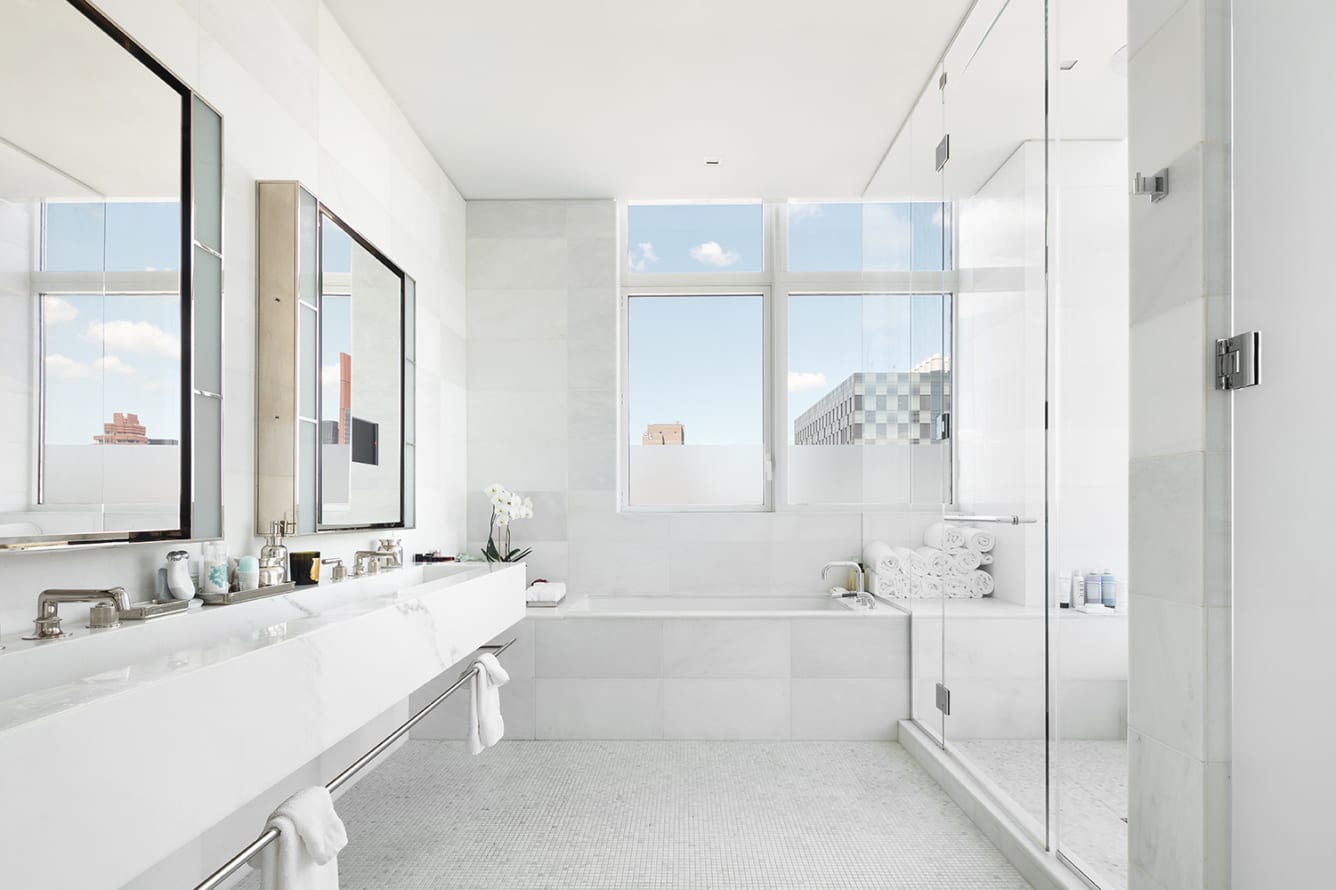 There are three bedrooms and four bathrooms.
Compass 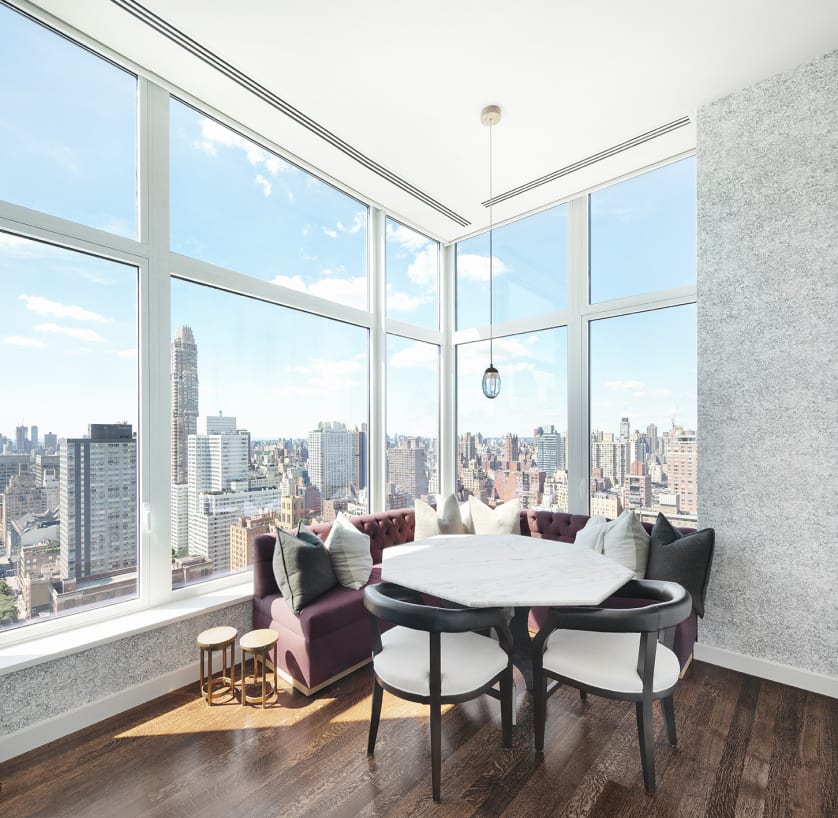 There's a breakfast nook by the kitchen.
Compass
Advertisement 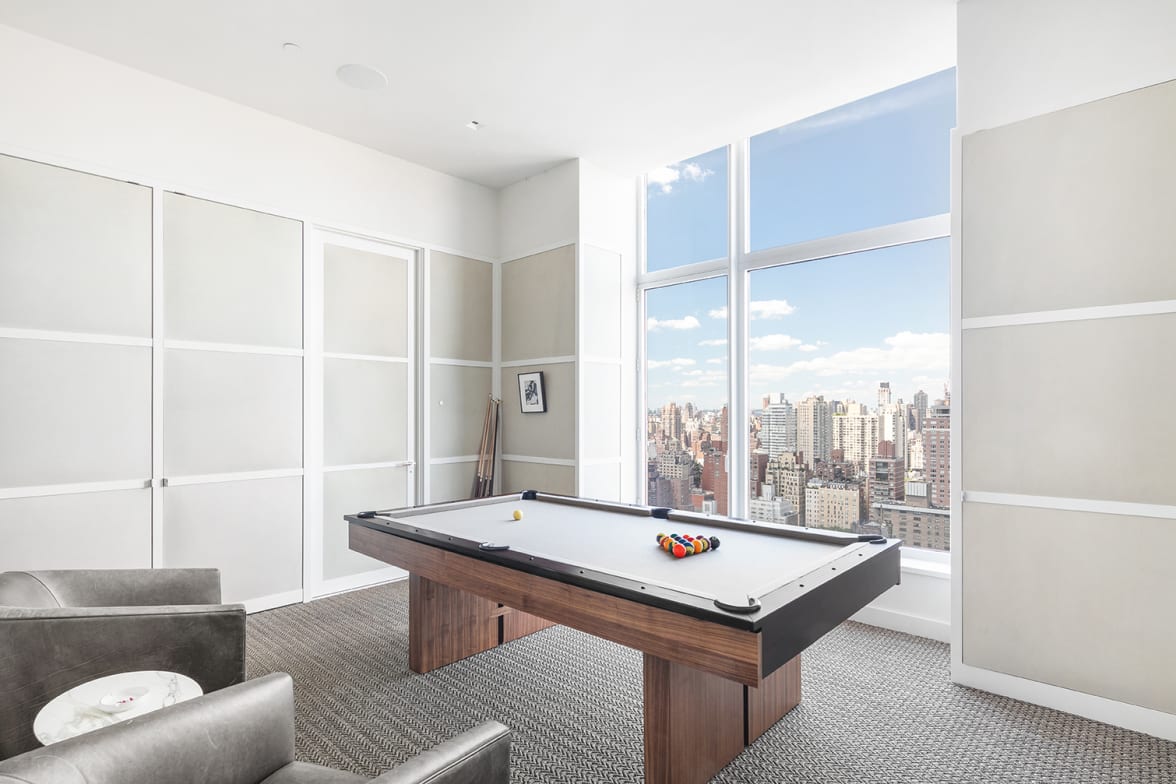 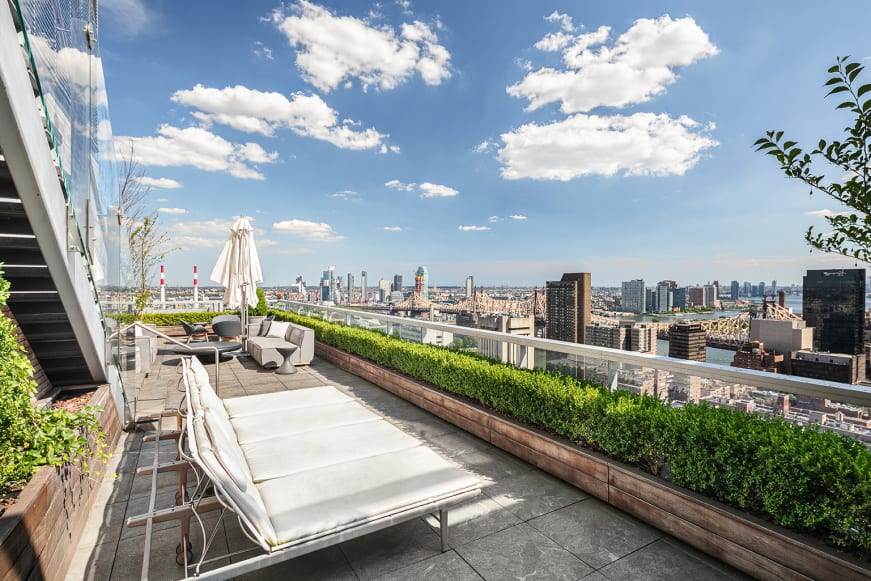 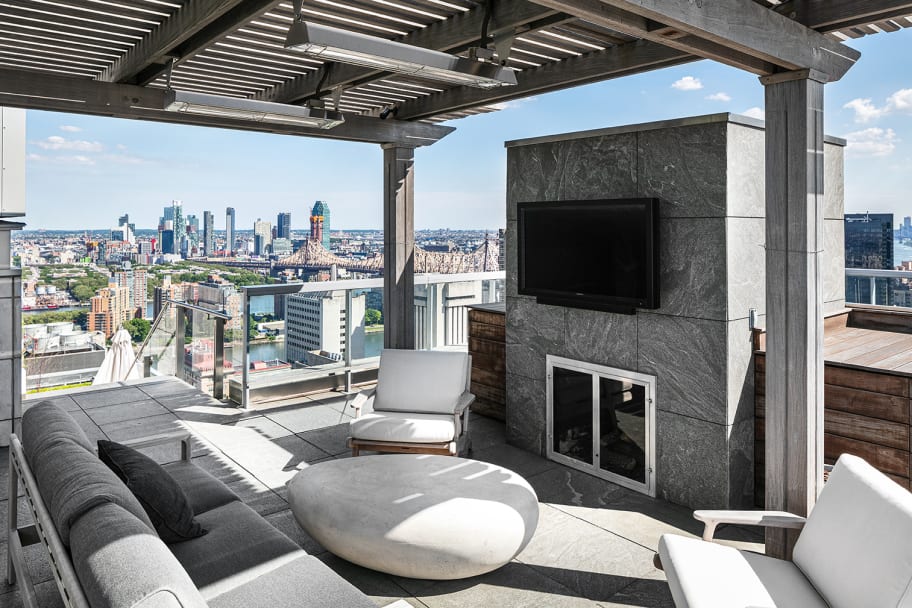 There's a gas fireplace on the duplex terrace.
Compass
Advertisement 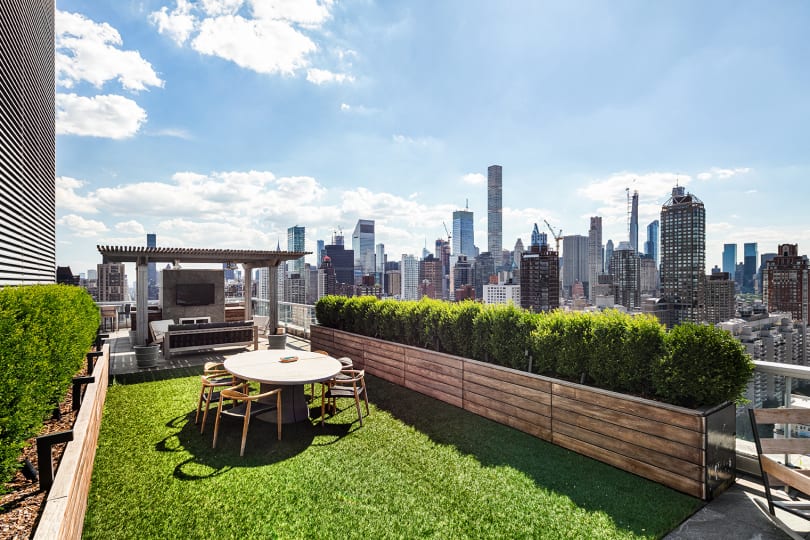 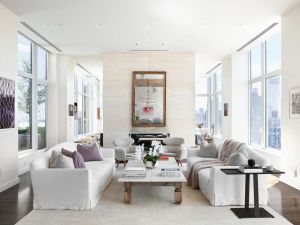 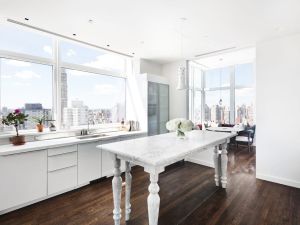 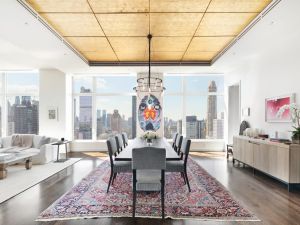 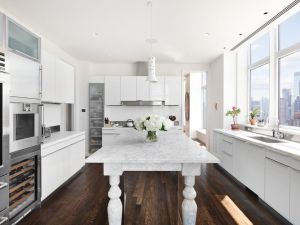 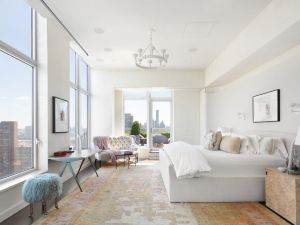 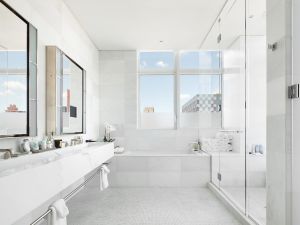 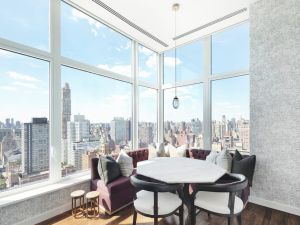 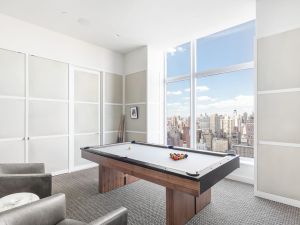 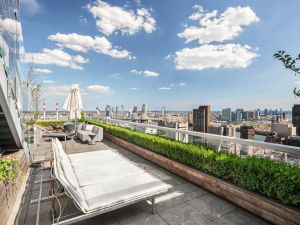 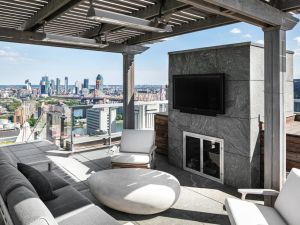 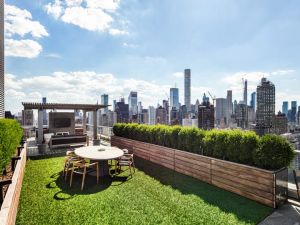 Academy Award-winner Jennifer Lawrence has officially sold her Upper East Side penthouse, but she had to seriously lower her expectations. The actress accepted $9.99 million for the three-bedroom, 4.5-bathroom New York condo, which is a major loss from the $15.6 million Lawrence paid for the home back in August 2016.

Lawrence started out with higher hopes, but it seems she was never seeking a profit, as she originally listed the unit for $15.45 million in July last year.

The 4,073-square-foot apartment, located in the Laurel, has been offered for steadily decreasing prices over the past few months; it was last on the market for $12 million.

A key-locked elevator opens directly into a private vestibule for the apartment. There are 12-foot ceilings and walls of windows throughout the home. 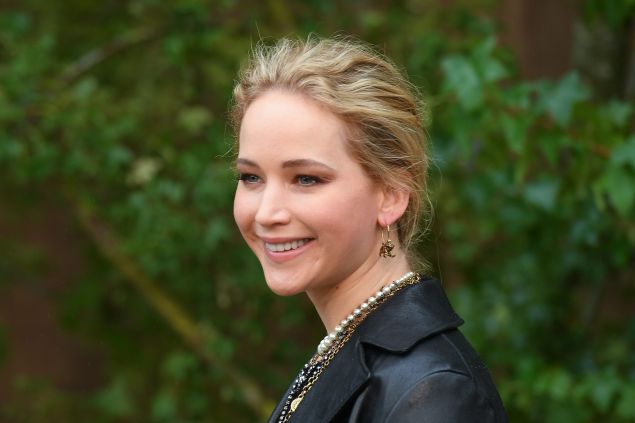 Jennifer Lawrence is packing it up on the Upper East Side. Stephane Cardinale - Corbis/Corbis via Getty Images

The great room is composed of a dining area and living room, which are separated by a double-sided limestone gas fireplace.

The kitchen is fitted with custom white lacquer cabinetry, white honed Carrera marble countertops and stainless steel appliances, with a breakfast banquette in the adjacent room.

A wide hallway separates the entertaining spaces from the bedroom wing. The owner’s suite features a large dressing room that was previously a fourth bedroom in the apartment, as well as a bathroom with a soaking tub, windowed glass walk-in shower and double marble sinks.

There’s also a duplex terrace, with a dining and lounging area, a full kitchen with a built-in grill, sink and fridge and an outdoor living room with a gas fireplace. There’s even a very practical built-in ping pong table, per the listing held by Compass broker Pamela D’Arc.

Lawrence also owns an apartment at Tribeca’s celeb-adored 443 Greenwich, for which she paid just over $9 million in early 2017. She’s never actually lived there, though, as she uses it primarily as a rental property.

Lawrence and her husband, art dealer Cooke Maroney, are in the market for a new Manhattan residence, as they were spotted apartment hunting last spring. Perhaps now that they’ve sold one of their two New York homes, they’ll be more motivated to find a new abode.