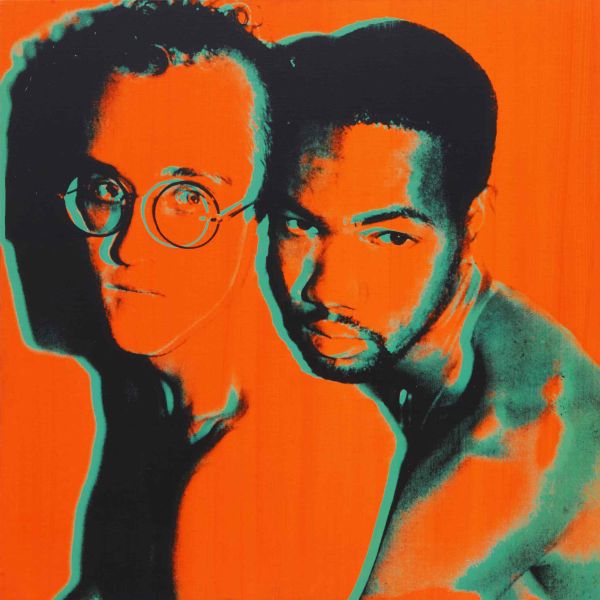 In order to raise funds for the Center, an L.G.B.T.Q. organization in New York City’s West Village, Sotheby’s auction house is launching an online auction on September 24 showcasing the personal art collection of Keith Haring, who became known for his graffiti-like figures painted in bright colors. All the proceeds from the extraordinary auction, which is entitled “Dear Keith” and which will include works of art by Warhol, Basquiat, Kenny Scharf, Futura 2000, Lee Quiñones and many more, will go to the Center. Even better, Sotheby’s is pricing some of the offerings at the accessible price point of $100. 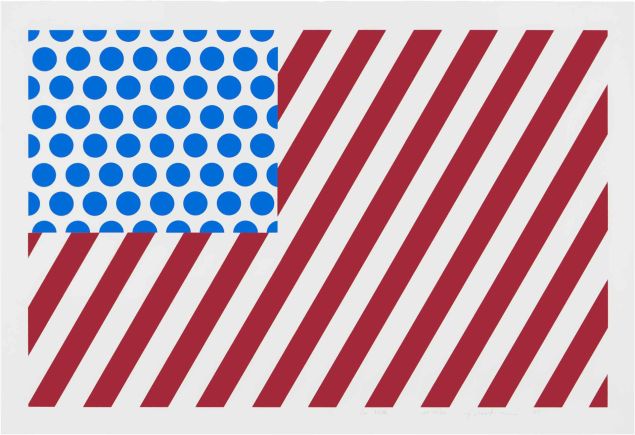 Roy Lichtenstein’s work ‘Forms in Space’ is among the works in Haring’s collection being offered for sale. Sotheby's 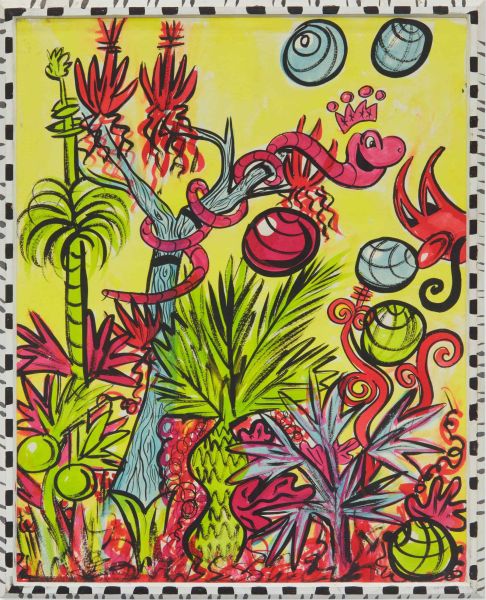 “‘Dear Keith’ is an especially meaningful event in what is the 30th anniversary of Keith’s passing,” Gil Vazquez, the Acting Director of the Keith Haring Foundation, said in a statement. “It feels as if Keith himself rallied his friends to make art for this specific purpose. It is rare that we as a foundation are able to address so many of the concerns that our founder deeply cared about in a single gift. The Center embodies so much of what Keith was about: community, empowerment, and the support of our future, the youth. We feel confident that this gift during this time for this purpose is the right thing.” 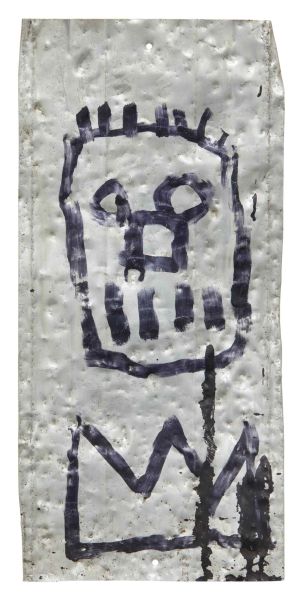 Indeed, Haring spent much of his life and artistic career advocating for his community before he died due to complications from AIDS in 1990. He established the Keith Haring Foundation right before he died as a means of ensuring that his legacy will continue to enrich the lives of people in the future, and this Sotheby’s auction certainly provides evidence that Haring’s mission is being upheld.