Former One Direction musician Louis Tomlinson wants out of his Hollywood Hills home. The erstwhile boybander is listing his 6,000-square-foot Los Angeles mansion for sale, and he’s willing to take a loss.

Tomlinson purchased the four-bedroom, five-bathroom abode for $7.3 million in 2016, but he was already over the estate by last year, when he listed the property for a touch under $7 million.

SEE ALSO: Prince Harry and Meghan Moved to Montecito Because He Really Didn’t Like Los Angeles

Now, he’s ready to lower his expectations even further, as the Hollywood Hills home is back on the market for a freshly discounted $6.75 million.

The kitchen is equipped with mahogany cabinetry, grey subway tile backsplash, a center island and stainless steel appliances, with a breakfast nook. There’s also a formal dining room, in addition to a living room with wood beamed ceilings.

The owner’s suite is fitted with a walk-in closet and a marble bathroom with a glass-enclosed shower and a soaking tub, as well as a private terrace.

There’s a wine cellar with mirrored doors and a screening room.

Outside, there’s a terrace with a dining space, seating area and a fit pit, as well as an infinity pool and spa.

Tomlinson isn’t the only former One Direction-er that’s had a bit of trouble offloading a home on the West Coast. His onetime bandmate Liam Payne has been struggling to find a buyer for his sprawling Calabasas estate for two years, while both Harry Styles and Zayn Malik ended up taking losses in the sales for their California homes. 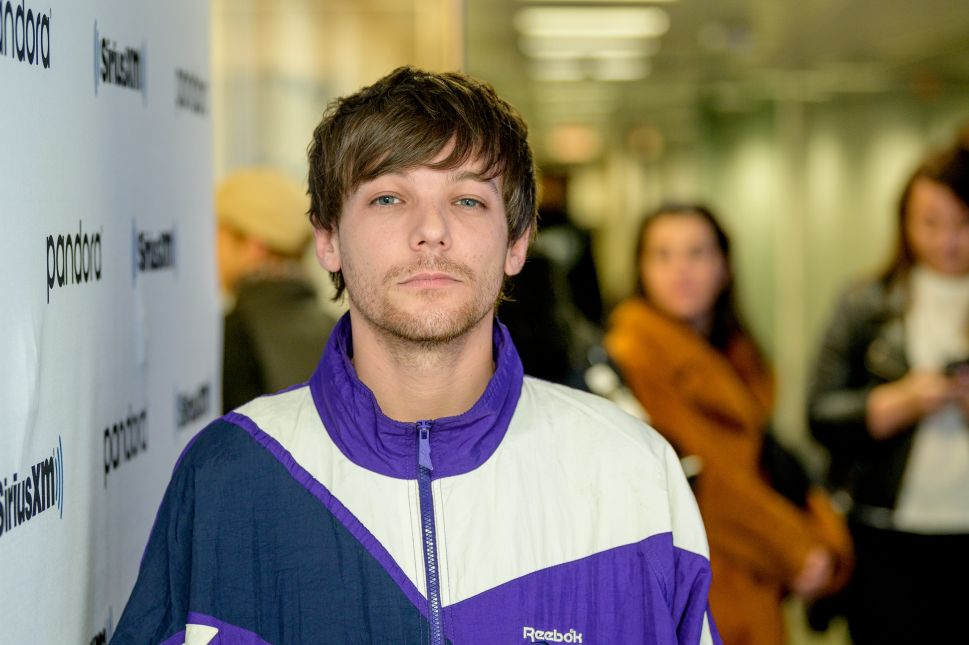