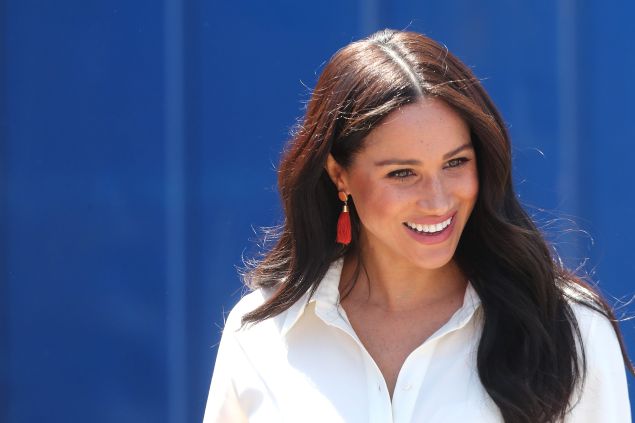 The Duchess of Sussex turned 39 yesterday, and she opted for a low-key celebration. While there were rumors that Meghan Markle and Prince Harry were taking a small group of friends on a trip to Montecito for the Duchess’ big day, the Sussexes decided to keep it even more casual.

Instead, Meghan stayed put in Los Angeles, and spent the day with Prince Harry and their one-year-old son, Archie, at the Beverly Hills mansion where they’ve been staying ever since they relocated to California in March, per Harper’s Bazaar.

SEE ALSO: Prince William and Kate Stayed at the Most Charming Beach Home on Their Family Trip

Prince Harry and Meghan haven’t gone out much since their big move to the United States, as they’ve been making sure to isolate at home amid the coronavirus pandemic. They have, however, continued to work with charities and complete virtual engagements.

Prince Harry and Meghan have been spending most of their time at home. Samir Hussein/WireImage

The royals all wished Meghan a happy birthday from the U.K., and Prince William and Kate Middleton, Queen Elizabeth and Prince Charles and Camilla Parker-Bowles all posted photos in honor of her big day on their respective Instagram accounts.

Last year, Meghan marked her 38th birthday in a similar fashion, celebrating at her then-Frogmore Cottage home with Prince Harry and Archie. In the years prior, however, Prince Harry went a more adventurous route when it came to Meghan’s birthday festivities, as he took her to Africa for her 36th birthday. 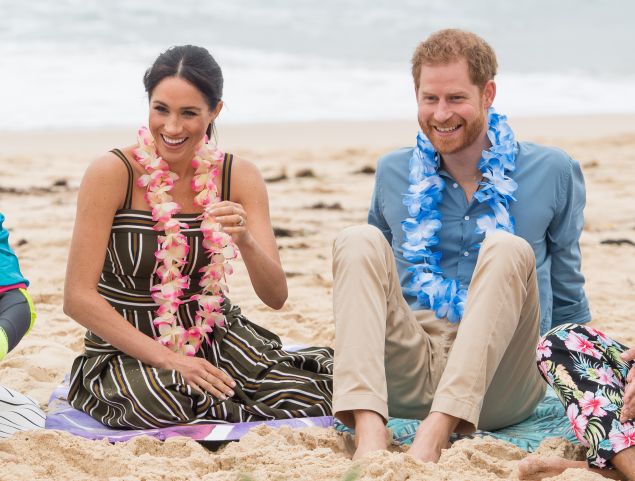 The Sussexes are enjoying their family time. Samir Hussein/WireImage

Surely Prince Harry got his wife something special to mark her big day, but the Duchess of Sussex also received what might be the best gift of all—a win in her legal battle against Associated Newspapers. Meghan is currently in the midst of a lawsuit against the Mail on Sunday, and she recently filed a bid to protect the anonymity of the five friends who gave an interview to People magazine back in 2019. Today, the judge granted Meghan’s request, and is protecting the sources’ identities. 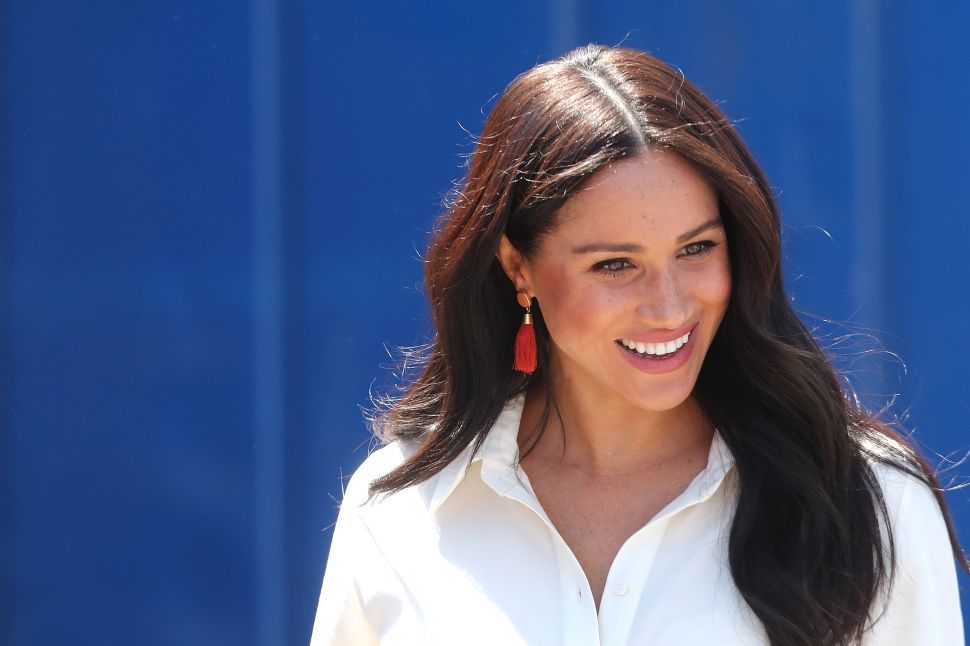