In the midst of a global reckoning surrounding race and monuments, an artist-led nonprofit in Louisville, Kentucky called IDEAS xLab has just revealed plans to install a memorial along the banks of the Ohio River in 2021 that will honor and commemorate the lives of Black enslaved people. Specifically, the plan for the memorial, which is called the (Un)Known Project, is to tell the stories of both enslaved people in America whose names were known and those who continue to remain anonymous. The memorial will include a path of carved footprints that will guide visitors to the banks of the river, where limestone benches will be placed so people can assume the perspective of slaves who once stood in the same spot, dreaming of escape into neighboring Indiana.

In tandem with the arrival of the new memorial, Louisville’s Frazier History Museum and the Roots 101 African-American History Museum will also host exhibitions digging into the history of enslaved Black people in the United States. “Legacies matter,” Lamont Collins, the founder of the Roots 101 Museum, told NPR in an interview. “We were the bulldozers before bulldozers, we were the back hammers before back hammers, and we the engineers before engineering degrees, and that’s the beautiful thing about the (Un)Known Project. You can take all that history and bring it out in so many ways.”

SEE ALSO: Protesters All Over the World Are Tearing Down Racist Monuments

In the aftermath of the killing of George Floyd, statues and monuments to colonialist and racist figures have been torn down all over the world. One of the most high-profile instances of this type of resistance came out of Bristol in the United Kingdom, where a statue of the slave trader Edward Colston was ripped from its plinth and tossed into the city’s harbor. Soon after the Colston state was removed, an artist named Marc Quinn mounted a statue of the Black Lives Matter protester Jen Reid in its place, but it was swiftly removed by the local government; this episode highlighted still-unrelenting hypocrisy regarding which monuments are still seen as “valid” and which ones are not. Hopefully, Kentucky’s new memorial will begin to tip the global scales in a different direction. 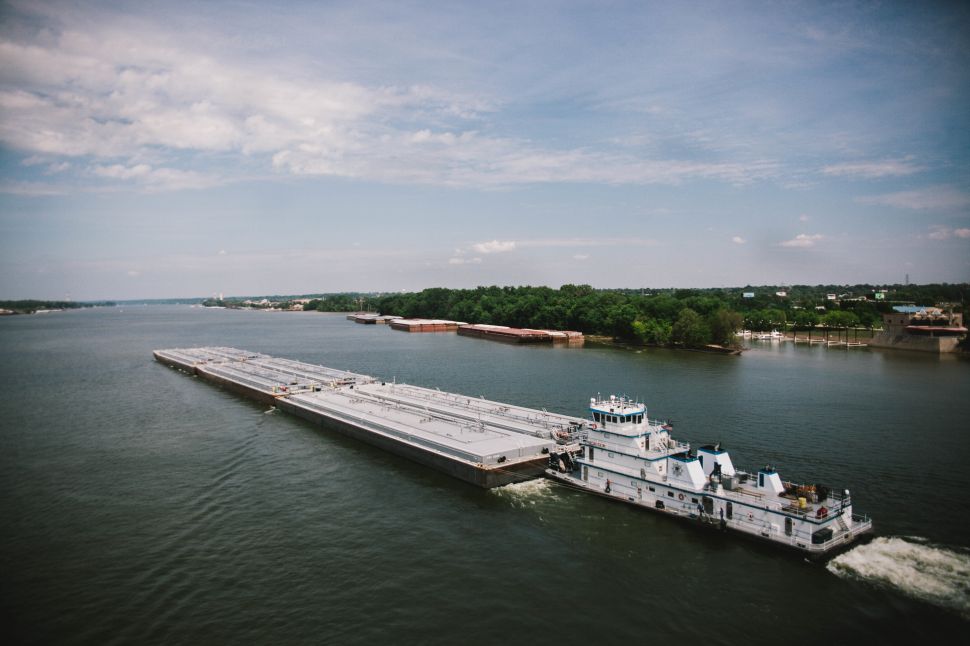