After days of heated speculation around the fate of TikTok in the U.S., Microsoft finally confirmed on Sunday that it’s in talks to buy the popular video app from its Chinese parent company, Beijing-based ByteDance, and aims to finalize the deal as soon as September 15.

Reports of Microsoft’s interest in TikTok first surfaced on Friday, after President Donald Trump said he’s about to sign an executive order to ban TikTok in the U.S. over national security concerns. But after discussing the matter with Microsoft CEO Satya Nadella, the President agreed to put the ban on hold for 45 days to give Microsoft enough time to cut a deal with ByteDance.

In a statement on Sunday, Microsoft said it’s looking to acquire TikTok not only in the U.S., but also in Canada, Australia and New Zealand. More American investors might join the acquisition, the company said.

ByteDance CEO Zhang Yiming confirmed to employees in a memo on Monday that his company is in “preliminary discussions” with an American company “to help clear the way for us to continue offering the TikTok app in the U.S.”

“We do not yet know the exact details of what our end solution will be,” Zhang wrote in the memo. “Candidly, it is unlikely that the level of interest and speculation around TikTok will cease in the short term, and I recognize that this can be very distracting.”

Neither company disclosed the financial terms of the deal. Some investors have valued TikTok at over $50 billion, although Trump’s threat to ban the app altogether could pressure ByteDance to lower the price.

If the deal follows through, Microsoft will gain an instant foothold in the U.S. social media space long dominated by Facebook, which owns Instagram and WhatsApp and is building out its own short video feature. Microsoft also promises TikTok users that no major app functionality will be changed.

Yet, there’s no guarantee that the TikTok deal will be reached. Negotiations between ByteDance and Microsoft will be overseen by the Committee on Foreign Investment in the United States (CFIUS), a U.S. government inter-agency group that has the right to block any merger agreement. 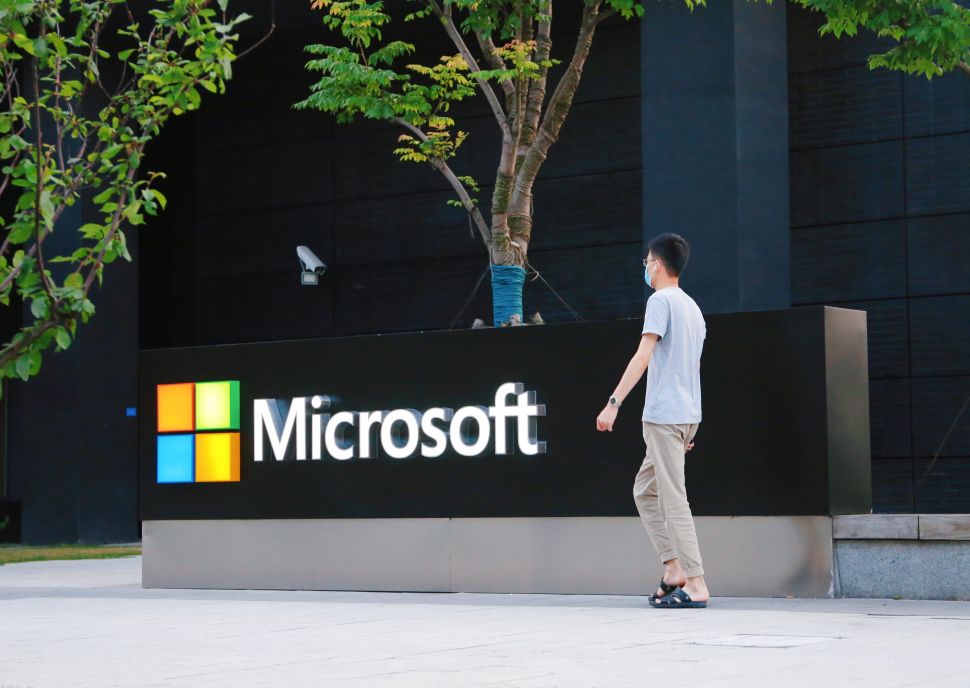