Just last week, New York governor Andrew Cuomo officially made the announcement that museums, aquariums, bowling alleys and other certain cultural centers in the state will finally be allowed to open their doors again beginning on August 24. In the wake of this statement, a number of museums that had previously been withholding about when they were finally going to reopen finally stepped forward to reveal their plans.

As of Wednesday, according to the New York Times, the Brooklyn Museum and El Museo del Barrio in Manhattan’s Museum Mile will reopen to the public on September 12 with certain restrictions firmly in place.

According to the Times, the Brooklyn Museum will also kick off an outdoor screening series on September 9 that will highlight video works made by artists included in the institution’s collection. These screenings will take place through the weekend from Wednesdays through Sundays, and they will continue to take place until mid-November.

While the exhibitions being held this fall at many prominent museums have certainly been less certain and in flux as a result of the pandemic, further information about which shows will be on display has been trickling out in recent weeks. Plus, in the last few weeks before many of these favored museums begin welcoming guests again, there’s a ton of outdoor art and sculpture on display that New Yorkers are still able to check out. 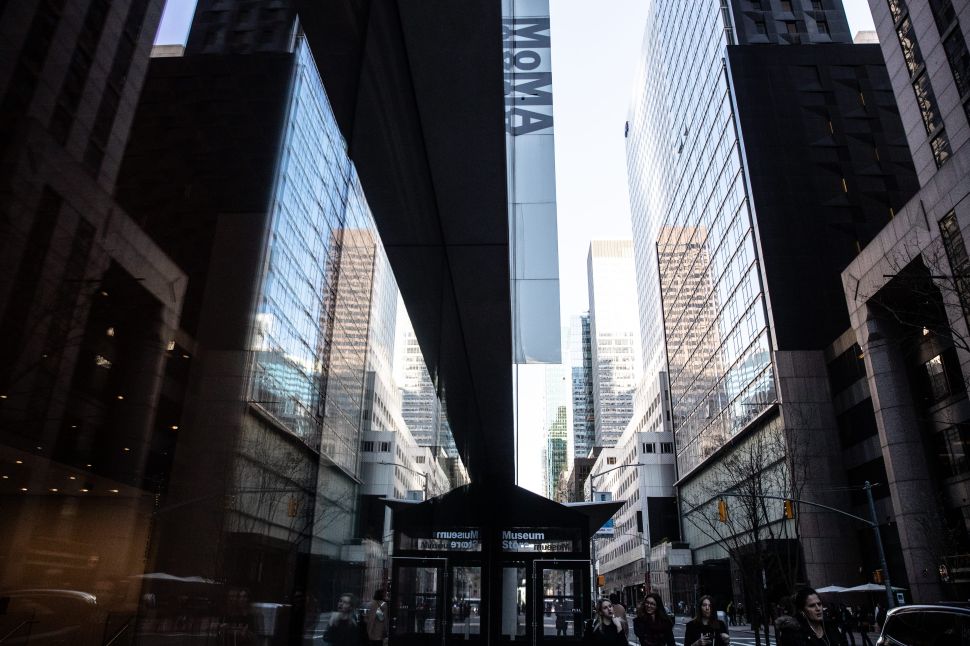