For New Yorkers who’ve braved the summer heat within the city for decades, one of the highlights of enduring brutal temperatures in the Big Apple has always been Lincoln Center’s summer series. Traditionally, the iconic performance space would be offering a whole host of in-person programming for the city’s residents, but due to the COVID-19 pandemic, many forms of entertainment have had to be rethought. Subsequently, Lincoln Center announced this week that they would be entering into a partnership with the classical music radio station WQXR in order to to bring the annual Mostly Mozart Festival, which usually takes place indoors, to the airwaves.

According to Lincoln Center’s statement, the radio festival will take place from August 10 to 16 and will include an incredible range of programming. Things will kick off with an opening night mash-up of Mozart’s Requiem with music by the Estonian composer Arvo Pärt, and later on in the festival listeners will be able to hear a rendition of Beethoven’s Akademie (1808).

However, arguably the most essential element of this year’s Mostly Mozart Festival is the host of programming centered around Black lives, Black performers and Black stories. Highlights include an upcoming conversation with Black classical musicians entitled “Black Experience in the Concert Hall: The Mozart Effect,” as well as an exploration of the life and career of African-French composer and violinist Joseph Boulogne led by WQXR host Terrance McKnight. Plus, the centerpiece of the festival will be a radio documentary about the opera Blue, which tells the story of a modern-day Black family in Harlem dealing with the fallout of police brutality in a very personal way.

“There is so much that I’m looking forward to, including reliving many of the wonderful performances I have attended over the years,” Hanako Yamaguchi, the Director of Music Programming at Lincoln Center for the Performing Arts, told Observer. “However, I am also excited to hear what was to have been our opening presentation of Divine Connection, the Mozart-Pärt pairing, which stitches together the unfinished Requiem and Pärt’s Te Deum. “I am also happy that the music of Joseph Boulogne is getting the attention he deserves. The Mostly Mozart Festival provides an appropriate context for his music.” 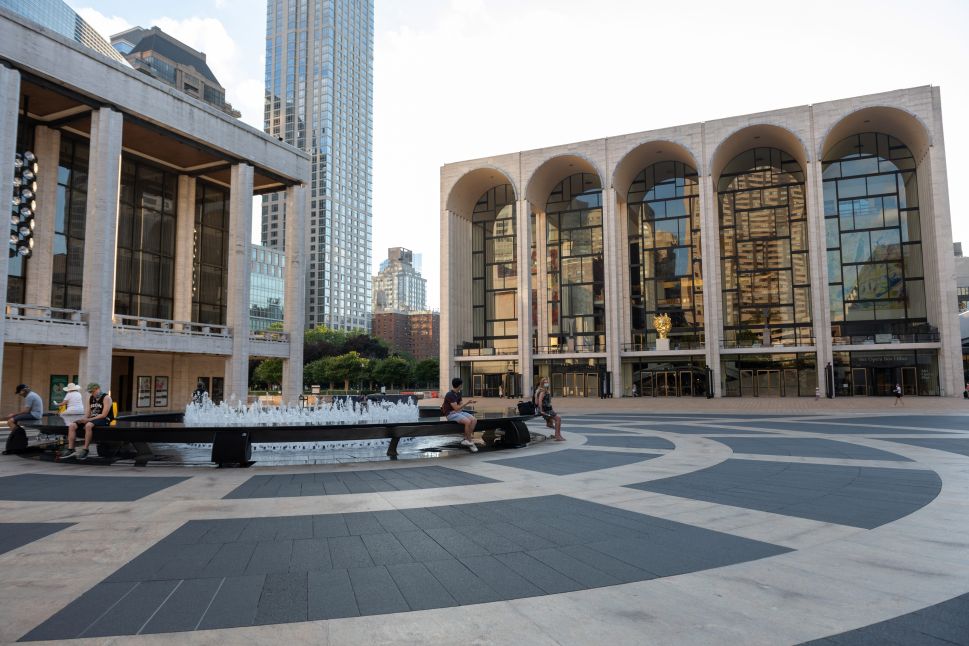