A NASA spacecraft has discovered a large saltwater ocean below the surface of a dwarf planet in the solar system, a sign that the planet may have once held alien life.

Research published on Monday based on data obtained by NASA’s now-retired Dawn probe showed that there is an underground reservoir about 25 miles deep and hundreds of miles wide deep beneath Ceres, the largest object in the asteroid belt between Mars and Jupiter.

Ceres has a diameter of about 590 miles (950 km), about one-thirteenth of that of Earth. The Dawn spacecraft orbited the small planet from 2015 to 2018 before running out of fuel. It specifically studied a bright spot on Ceres’ surface, which scientists later found was actually a layer of salt deposits made up of sodium, carbon, and oxygen percolated from an underground ocean.

More importantly, researchers believe that the geologic process that created the salty rust is still happening.

“This elevates Ceres to ‘ocean world’ status, noting that this category does not require the ocean to be global,” Carol Raymond, NASA’s principal investigator for the Dawn mission, told Reuters.

The subsurface ocean is located in a 57-mile-wide crater in Ceres’ northern hemisphere. The area has another bright spot like the one studied by scientists.

“In the case of Ceres, we know the liquid reservoir is regional scale but we cannot tell for sure that it is global,” Raymond said. “However, what matters most is that there is liquid on a large scale.”

“The probability of finding life on another world keeps going up,” NASA Administrator Jim Bridenstine tweeted on Tuesday. “Ceres is the latest evidence that our solar system is filled with ancient habitable environments.”

Also this week, NASA’s Mars probe, Insight, discovered more evidence suggesting that the red planet was very similar to Earth and might have housed life in the distant past.

Using the seismometer attached to the Insight lander, researchers were able to analyze the vibrations emanating through Mars during “marsquakes” and study the planet’s internal structure. They found three transition zones between Mars’ layers that might contain valuable information about the ancient phases of planetary formation.

One was just 22 miles beneath the surface of Mars, or about the same distance as the beginning of the transition zone between Earth’s crust and mantle. The final transition zone was far down near Mars’ iron core, which gives scientists insight into the formation of planets. 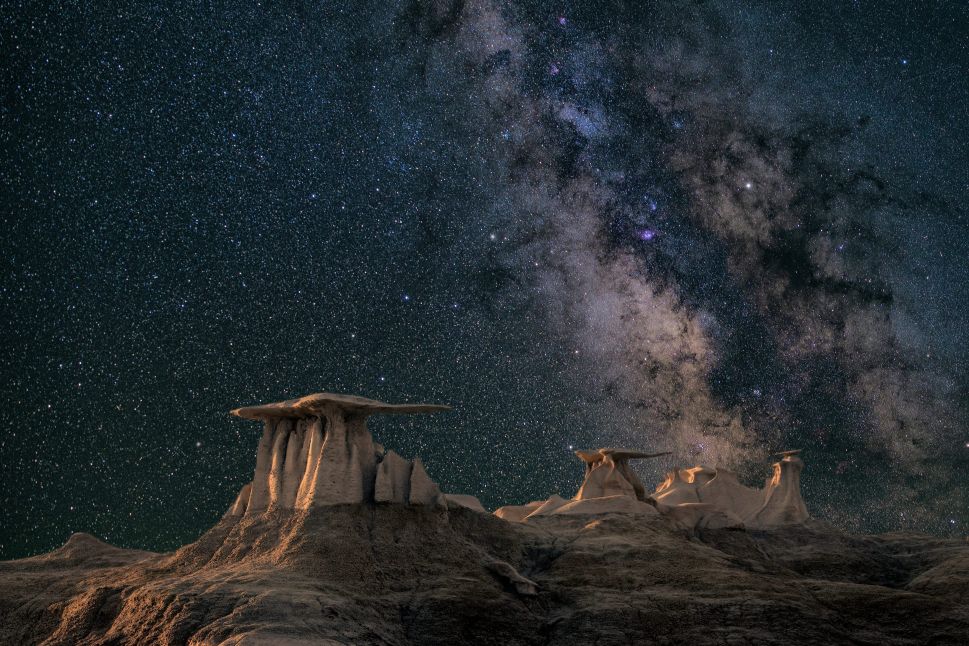