Late last week, NASA announced that it would begin reviewing and, where necessary, changing the names of astronomical bodies that were deemed racially insensitive. The announcement came with the revelation that the space agency had already identified two objects that could be immediately renamed.

Going forward, the remains of a dying sun-like star and its mushroom of fleeing comets and gasses once known as the “Eskimo Nebula” will now be referred to as “NGC 2392.” The term Eskimo was a name forced on indigenous people in the Arctic region by colonial explorers and settlers; it was given to the planetary nebula for the dying star’s passing resemblance to a face within a fuzzy parka.

Additionally, the two galaxies formally named NGC 4567 and NGC 4568 will no longer be paired together and colloquially referred to as the “Siamese Twin Galaxy.” Members of the Virgo Galaxy Cluster, they have also been called a “Butterfly Galaxy,” which has not been changed.

“These nicknames and terms may have historical or culture connotations that are objectionable or unwelcoming, and NASA is strongly committed to addressing them,” Stephen T. Shih, the Associate Administrator for Diversity and Equal Opportunity at NASA Headquarters, said in the agency’s statement. “Science depends on diverse contributions, and benefits everyone, so this means we must make it inclusive.”

In June, NASA announced that it was renaming its Washington D.C. headquarters after Mary W. Jackson, the agency’s first Black woman engineer. her story was featured in the Oscar-nominated 2016 film Hidden Figures, in which Jackson was played by Janelle Monáe.

As the country grappled with its long history of racism and its many present-day iterations this summer, many corporations and state governments took overdue actions to address long-lingering injustices and everyday offenses. Brands changed the names of products, states and cities pulled down (or did not put back up) statues of Confederate leaders, and media companies fired executives with histories of insensitive remarks and behavior.

The federal government’s reaction has been mixed, as President Donald Trump showed little interest in pulling down Confederate monuments. He did, however, sign the Hidden Figures Congressional Gold Medal Act in November 2019, which awarded Congressional Gold Medals to Jackson and fellow “hidden figures,” Christine Darden, Katherine Johnson and Dorothy Vaughan. 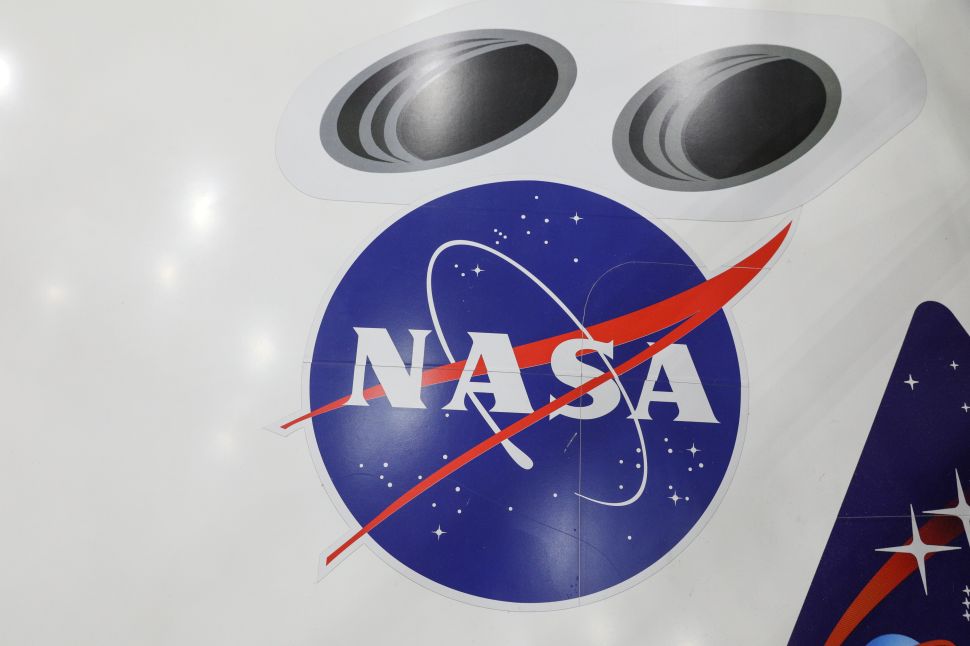