Stranger Things, The Mandalorian, Game of Thrones. These are the biggest series—both in terms of budget and global reach—on all of television. Viewing habits reflect this reality as all three have ranked highly among pandemic viewing options since March. But blockbuster live-action series aren’t the only popular small screen options while much of the world remains on lockdown.

Animation, both family-friendly and adult-skewing content, continues to be a crucial lane for streaming. Four-quadrant cartoons and more niche-specific animated series are strong audience attractors across multiple different platforms. So much so, in fact, that many new and older favorite animated series have spiked in popularity as TV production has slowed down during the pandemic.

TV Time, a Whip Media Group brand, is the world’s largest TV and movie tracking app for consumers with more than 15 million registered users. Tracking data from March 15-August 7, they compiled a list of the 10 most-watched animated series in the pandemic.

Netflix dominates the list with 17 series. The streamer has made a concerted effort to develop its animation slate over the last five years with both kid-friendly series that adults can enjoy, such as The Dragon Prince, and more mature animated material, such as Castlevania. While the industry often jokes about Netflix’s engorged annual content budget, it’s clear that the streamer is reinvesting in the product, particularly in undervalued areas such as animation.

The Simpsons leading the pack is a sign that Disney’s gamble paid off. Despite the show’s adult sense of humor and recent controversies, the Mouse House opted to put the series on the family-friendly Disney+ rather than the more adult-skewing Hulu. Why? Because popular long-running library content helps streamers retain customers and avoid the dreaded subscriber churn. It’s why Friends, The Office, Seinfeld and The Big Bang Theory fetched such jaw-dropping totals on the open market. The Simpsons, with 670 episodes and 245-plus hours of content, is the longest-running scripted series in TV history and provides Disney+ with a bedrock of guaranteed renewable viewership.

Elsewhere, DC Universe boasts two entries on the list with Harley Quinn (the 10th most-pirated series over the last 60 days) and Young Justice. On August 1, both seasons of the former were dropped on HBO Max. Looking ahead, DC Universe is expected to be swallowed up into WarnerMedia’s main streaming service in the near future. Continued popularity of their shows bodes well for the future of HBO Max, which has gotten off to a rough start despite being a quality streaming option. 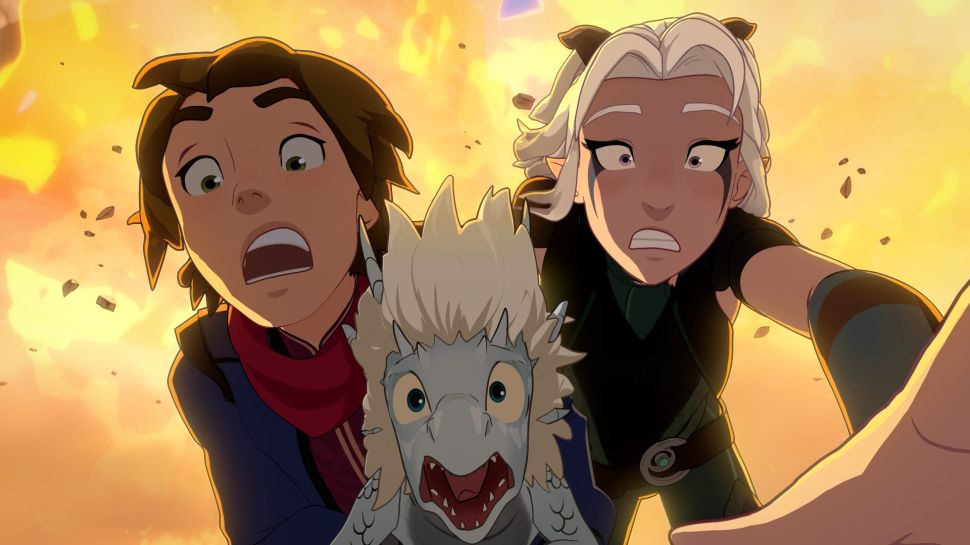