The United States is closing in on 5 million confirmed COVID-19 cases as the number of new infections has more than doubled over the last 8 weeks. Numerous states across the country are seeing significant rises in positivity rates. While business continues to gradually re-open, we can’t blame you at all if you opt to extend your home confinement out of safety concerns. If that is the route you choose to go, we understand that in month five of the pandemic, you may be running out of entertainment options to keep yourself from going stir crazy.

That’s where we come in. Below are the 10 most in-demand Netflix originals and licensed series over the last 30 days to help provide a handful of additional viewing options for your binging pleasure. These lists were compiled by data firm Parrot Analytics, and they represent the total audience demand being expressed for a title within a market (in this case, the U.S.). Audience demand reflects the desire, engagement and viewership, weighted by importance. The firm tracks TV popularity through social media, fan ratings, and piracy to figure who’s watching what.

Since rejoining Netflix in mid-May, Nickelodeon’s Avatar: The Last Airbender has been a top-five title for the streamer. That bodes well for the upcoming addition of Avatar: The Legend of Korra (currently streaming on CBS All Access) and Netflix’s live-action remake of The Last Airbender, which is in development.

Also among the top-10 are two international titles (Japan’s Attack on Titan and France’s Miraculous), two titles from The CW (The Flash and The 100) and two titles from ABC (Agents of SHIELD and Grey’s Anatomy). Despite ratings declines in several consecutive seasons, The Walking Dead remains a popular hit, which should give AMC confidence as they prepare to debut its second spinoff series, The Walking Dead: World Beyond.

Leading the way is Stranger Things, which has been the top overall digital series throughout the entire pandemic. That’s particularly impressive since new episodes haven’t aired since October. Conversely, The Umbrella Academy comes in at No. 2 on the list after delivering its highly anticipated second season last weekend, nearly 18 months after Season 1 arrived.

Dark, one of the very best science-fiction series in history, wrapped up its stellar three-season run in late June. Both critics and fans are still pondering over the show’s complicated overarching mysteries and legacy. It’s interesting to see the Michael Jordan documentary The Last Dance crack the top-10. The co-production with ESPN aired on the linear cable sports network here in the United States to great success before landing on Netflix. Still, demand remains high.

Hopefully, there’s at least one series among these 20 popular shows on Netflix that catches your eye. 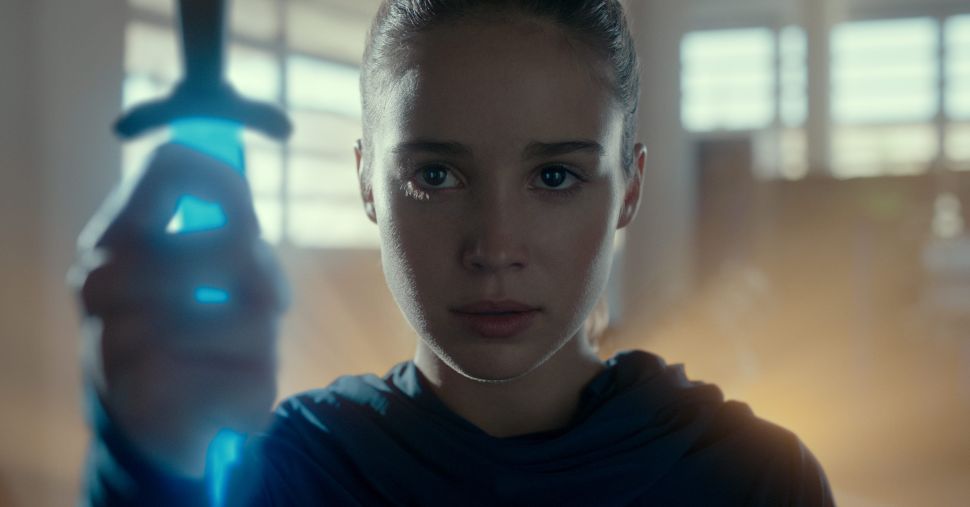