How Netflix stays winning in the pandemic. Netflix

A common ding against Netflix is that because its shows debut all at once, in season-length bursts, it inspires a frenzied weekend of binging and buzz before dissipating into the ether of the constant pop culture conversation. The knock is that Netflix can’t generate sustained engagement and conversation for its series since they can be consumed in their entirety in one sitting. Contrast this to the growing swell of interest produced by weekly series such as HBO’s Game of Thrones and Disney+’s The Mandalorian—and the fact that HBO Max will release Zack Snyder’s Justice League as four one-hour chapters—and you can understand the logic behind the criticism.

But perhaps Netflix’s series, both original and licensed, have more staying power than we give them credit for. According to Reelgood—a streaming aggregator that tracks every TV show and movie available online for its 2 million-plus U.S. users—here are the 10 most-watched Netflix shows in August so far.

The Umbrella Academy released its excellent second season more than three weeks ago on July 31. Yes, that’s still recent in the grand scheme of TV releases, but it’s practically ancient history by Netflix’s standards. One upside of Netflix’s full-season weekend releases is that it inspires viewers to catch up on popular shows ahead of their new episodes. The Umbrella Academy saw its viewership soar in July in advance of Season 2, which feeds into increased and prolonged engagement with the new episodes.

Dark, the second-coming of Lost, concluded its stellar three-season run all the way back on June 27. But as a multi-layered science-fiction puzzle piece, it invites multiple rewatches in order to sort through its many overlapping plot constructs. That viewers are still gorging themselves on the German-language original speaks to its quality and staying power. The MMA family drama Kingdom has been “off the air” since 2017, yet still continues to perform admirably for Netflix. Licensed hits such as Breaking Bad, The 100, and The Good Place have all ended their runs in recent days, months, and even years yet still remain popular draws.

And here’s the cherry on top: Stranger Things, which has not aired new episodes in more than a year, has been trading off the No. 1 spot with Game of Thrones as the most in-demand show worldwide throughout the pandemic.

So, perhaps Netflix’s weekend binges aren’t as detrimental to long-term interest as previously thought. If a show is good and resonates with an audiences, it’s clear that viewers will return to it over time. 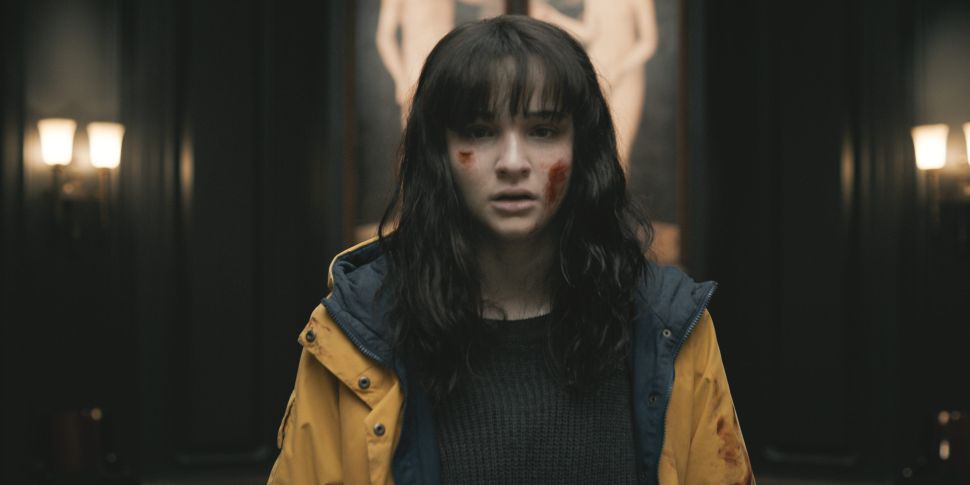