By now, Netflix’s global domination throughout the coronavirus pandemic is well-documented. Over the first half of the year, the streaming company added 26 million subscribers after attracting 28 million throughout all of 2019. In the last six months, they’ve seen their stock soar more than 36%. But they aren’t the only streaming platform benefiting from home confinement.

Amazon Prime Video accrued the most new subscribers among the competitive streaming video-on-demand (SVOD) field in Q2, according to analytics firm Kantar’s quarterly Entertainment On-Demand reports (per TheWrap). On the other end of the spectrum, COVID-19 has wiped out live sports for the majority of the year, leaving ESPN+ with a significant drop in users (all praise the NBA’s bubble!).

According to Kantar’s findings, Prime Video subscriptions accounted for 23% of SVOD subscriptions in Q2, a sharp increase from its previous 14% last quarter. For comparison, Netflix added a Q2 record 10 million subscribers last quarter to increase its worldwide total to north of 190 million. It is believed that Prime has 150 million global subscribers, and a 2017 Reuters report revealed that 26 million American subscribers use the Prime Video service.

New sitcom Upload was a big hit for Prime upon its arrival earlier this year as was Season 2 of Hanna, which has been renewed for another go-around. The Expanse, which Amazon rescued from the Syfy channel after cancellation, has also been a solid performer for the streamer. Thanks to its back catalog of films and series, Amazon is considered one of the best bang-for-your-buck SVOD services alongside Netflix. Once big budget home run swings like the $1 billion Lord of the Rings TV series and The Wheel of Time arrive, Amazon may finally boast its own versions of Game of Thrones and Stranger Things.

Although Disney announced that Disney+ has reached 60.5 million global subscribers (up from 54.5 million in May), Kantar submits that new subscriptions dropped more than 50% over the quarter. Specifically, 13.3% of new subscriptions were for Disney+ compared to 30.9% in the first quarter on top of ESPN+’s declines. The third-party figures for Hamilton would seem to dispute this notion, though we can’t know for sure. What we do know is that Disney’s entire direct-to-consumer portfolio, which also includes Hulu, accounts for more than 100 million global paid subscribers, according to Disney CEO Bob Chapek. So it’s not as if the Mouse House is too broken up at the moment.

Kantar also posits that WarnerMedia’s HBO Max launch in mid-May was a success as the service secured one in ten new SVOD subscriptions over Q2. However, according to Variety, HBO Max has just 4.1 million active users, an abysmal conversion rate when you remember that existing HBO and AT&T subscribers receive the service at no extra charge. 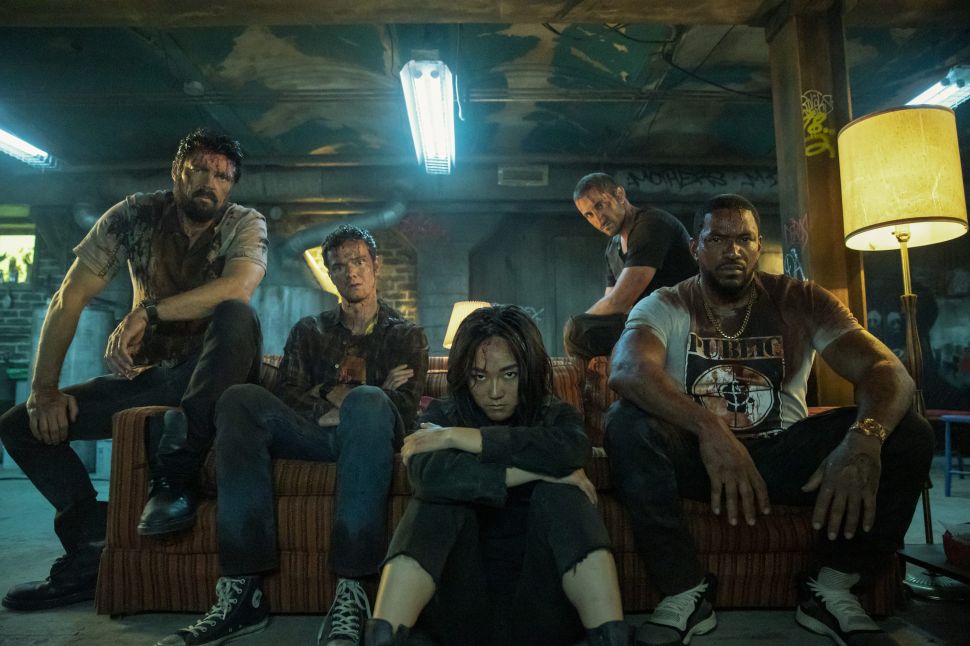