Netflix once again lapped the field in Emmy nominations this year with a jaw-dropping 160 after finishing second in 2019 with a “lowly” 118. In 2018, they collected 112 nods and 91 the year prior. Long story short: Netflix has dominated the last half decade plus of Primetime Emmy competition, creating a chasm between the deep pocketed and restriction-free streaming services and good old fashioned network television.

While Michael Schur, creator of The Good Place—one of the very best sitcoms in recent memory and a Best Comedy contender this year—acknowledges all of the quality content coming from Netflix and the like, he also laments the dramatic shift he’s seen in the industry. Where once there was parity there now exists predictable one-sided dominance, which can’t be healthy for the TV industry long-term.

“It’s sad, you know — the world has changed so much,” Schur told The Hollywood Reporter. “It used to be the headline was HBO blows everybody out of the . Now it’s Netflix blows everybody out of the , but the ‘everybody’ they’re talking about isn’t the networks. It’s HBO and FX and Amazon and Hulu. It’s just the way things have gone, and the amount of material they’re putting out is just so enormous, and the amount of good material is enormous. It’s not like it’s not deserved, it’s just a sea change from where the landscape was when I started.”

Since the pandemic began in March, Netflix is releasing an average of 60-plus original films and series per month. Last year, the streamer released more than 70 original films, equivalent to the combined total output of several major movie studios. Amazon Prime Video houses nearly 13,000 total movies and more than 2,000 TV series between original and licensed content. HBO Max recently launched with nearly 15,000 hours of total content. The overall volume of streaming services is overwhelming and the flood of originals that are emanating from these platforms is bound to push the standard production of network TV to the periphery.

“But it does kind of bum me out, because I’m a defender of network TV. I like network TV,” he told the outlet. “It’s now just such an uneven playing field. When it comes to things like the Emmys, the presentation matters so much. And the presentation of shows at places like Netflix and Hulu and HBO is just so much better — there are no commercials and it’s glossier and you can swear and do all those things. It’s a steep uphill battle for the networks to compete at the level of awards presentations.”

Ironically, Schur’s frustration with the Emmy process offering streamers like Netflix an unfair advantage mirror what others in the industry have said about the economics differences between platforms. Gale Anne Hurd, executive producer of AMC’s The Walking Dead, expressed her exasperation last year with the longer leash Wall Street affords tech-backed streamers compared to traditional media.

“The traditional media companies could never lose the kind of money that Netflix [is], operating in the red. I think we’re seeing that there are different rules being applied,” she said in 2019.

Has Netflix earned its place as the most decorated and, arguably, successful entertainment company in the world or is the streamer the beneficiary of an uneven system? 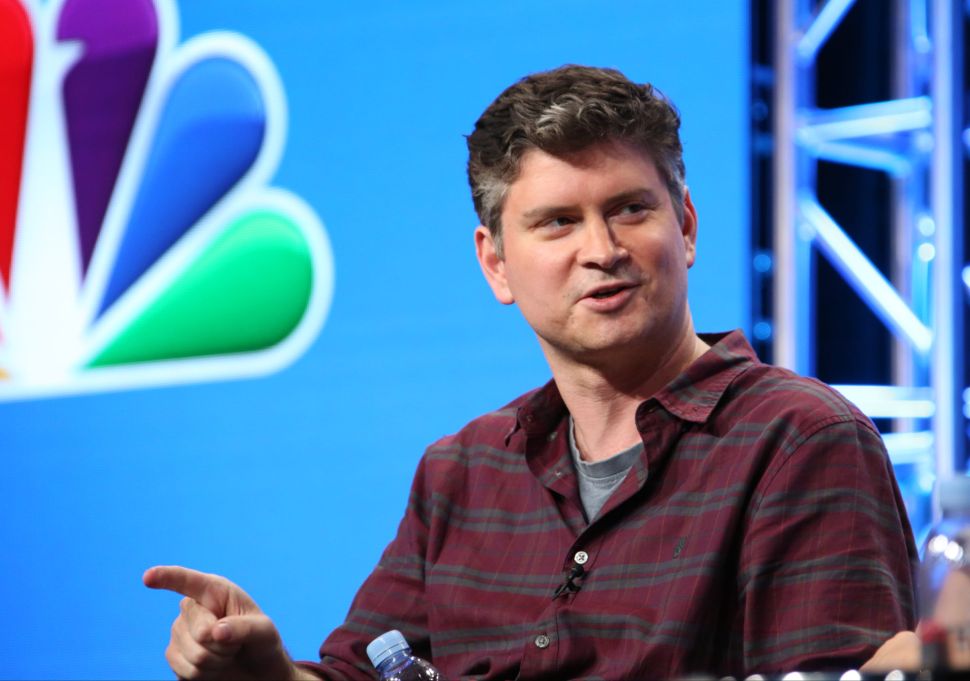