After years of IPO speculation, Palantir Technologies, the data analytics firm co-founded by PayPal cofounder Peter Thiel 16 years ago, is finally set to go public, the company said on Tuesday.

Instead of a conventional initial public offering, Palantir will go public through a direct listing like Slack did last year and Spotify in 2018. The company will be traded on the New York Stock Exchange under the ticker symbol PLTR.

With so many economic and politic instabilities shrouding the market this year, it’s hard to say whether now is a good time for large private companies to go public. Palantir may be looking to issue shares while the stock market is still hot, like Airbnb. But its persistent losses and secretive business model may add new uncertainties to its fate on the public market.

In late 2018, investment banks valued Palantir at $41 billion during an IPO talk. A year later, the company reportedly revised it target valuation down to $26 billion.

Last year, Palantir posted a loss of $588 million, about the same as 2018 despite a 25 percent jump in revenue. In the first half of 2020, loss narrowed to $165 million, thanks to a boost of government contracts. However, profitability is still nowhere in sight. And Palantir warns investors that it may never get there.

“We have incurred losses each year since our inception, we expect our operating expenses to increase, and we may not become profitable in the future,” the company said in Tuesday’s prospectus. “We may not be able to sustain our revenue growth rate in the future.”

Palantir mainly serves two groups of clients: governments agencies and commercial customers. About a fifth of its revenue comes from two major clients (11 percent from a government customer and 10 percent from a commercial client) whose names the company didn’t disclose.

As of June 2020, government contracts made up more than half of Palantir’s revenue, according to Tuesday’s filing. The company’s government clients in the U.S. include the U.S. Army, Navy, Air Force, Agriculture Department and Securities and Exchange Commission.

Palantir stressed that it’s highly selective in taking on new clients. “We generally do not enter into business with customers or governments whose positions or actions we consider inconsistent with our mission to support Western liberal democracy and its strategic allies,” the company said on Tuesday. 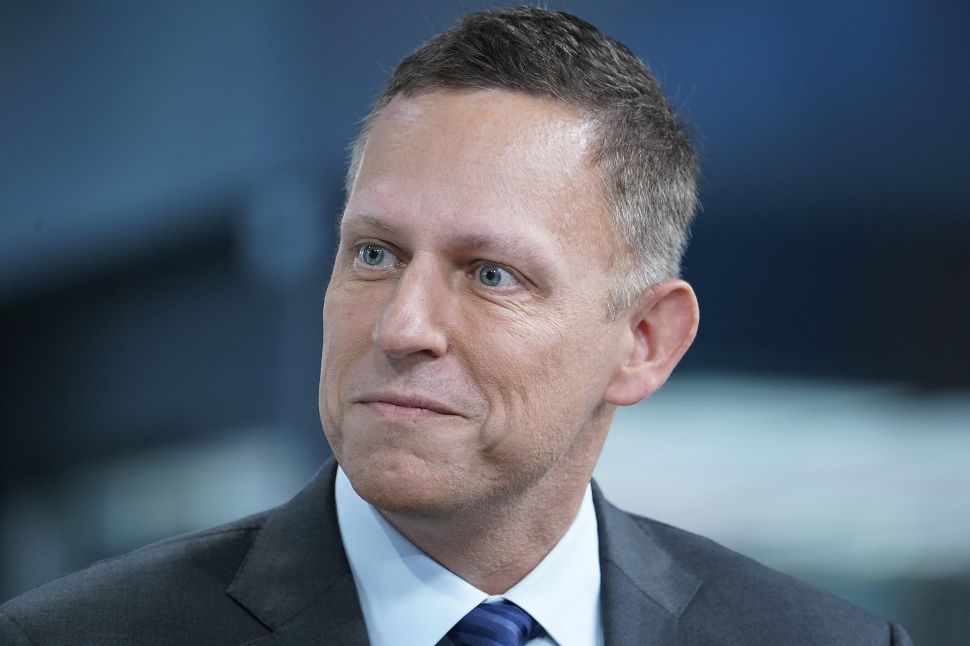