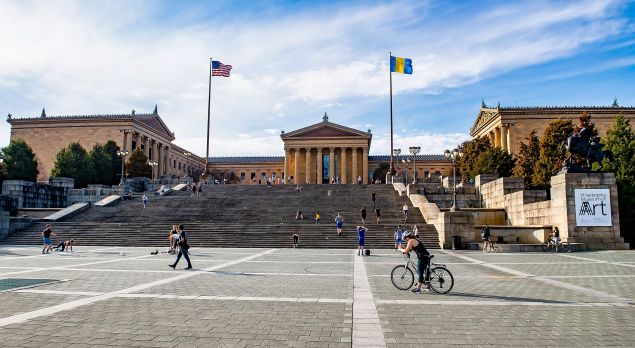 The Philadelphia Museum of Art earlier in 2020. Gilbert Carrasquillo/Getty Images

Despite being closed down because of the coronavirus pandemic, it’s been an incredibly eventful year for the Philadelphia Museum of Art. The museum is still in the midst of undergoing expensive renovations, its staffers recently voted to unionize in the wake of a series of harassment incidents which were publicized in January, and now, the museum has announced that it will finally reopen in the beginning of September.

However, what will follow is not necessarily the grand reopening some Philadelphians might have hoped for. Visitors will only be able to access the museum through its single main entrance, and everyone who enters will have to have their temperature checked.

Additionally, for the time being, the museum will not offer any food service, and no school groups will be allowed to schedule special visits. On top of these restrictions, no concerts or special events will be taking place at the museum for the foreseeable future either.

That being said, the museum is currently scheduled to reopen for its members on September 3, 4 and 5, while the general public will be allowed entry beginning on September 6. Plus, the Philadelphia Museum of art isn’t the only institution that will be reopening this fall with some changes implemented.

In New York City, the Metropolitan Museum of Art recently announced that it will reopen its doors on Saturday, August 29, with Members preview days made available on August 27 and 28. However, when the Met does reopen, not as many people will be allowed inside: the number of visitors on any given day will be limited to 25 percent of the Met’s maximum capacity, and both museum staff and visitors must wear medical masks at all times.

For the immediate future, this is the museum experience that audiences in the United States can generally expect: things won’t be entirely “back to normal,” but at least you get to look at paintings in person again. 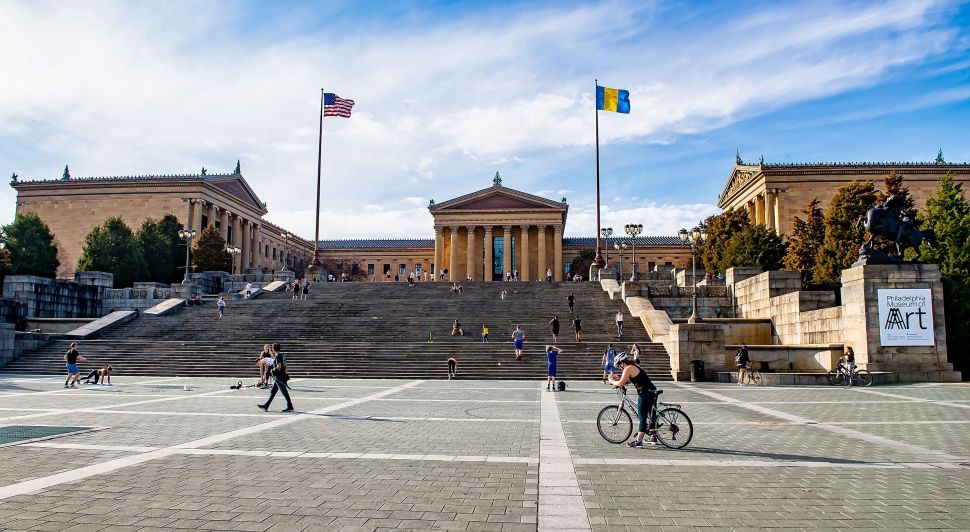