Hey, movie theaters in America are finally open! Also, they’re probably not safe at all! For that reason, we can’t blame you if you’d prefer to continue consuming entertainment at home. The only question is: which movies are even left as we enter month 6 of the pandemic?

To help aid you in your quest for content, we’ve been running through the very best films that initially flopped financially across various streaming platforms: Amazon Prime Video, Netflix, Disney+, Hulu, Peacock, CBS All Access, HBO Max and Tubi. Today, we’re looking at the five best movies on Pluto TV that originally bombed at the box office.

Would you be shocked to learn that, despite the current state of cinema, not every comic book movie is a billion dollar blockbuster? Such is the case for the second attempt to bring Judge Dredd to the big screen. This 2012 feature received lukewarm reviews upon its release and a collective shrug of indifference from audiences. That’s a bummer since it’s a uniquely structured action movie that plays like a slick blockbuster yet feels like an ascending video game. Plus, sci-fi maestro Alex Garland (Devs, Ex Machina) cut his teeth on Dredd as the primary director in reshoots. So that’s an extra reason to revisit this overlooked fun-house of bloody horrors.

Gattaca—which takes place in a future where genetic purity rules our society—is one of the best examples of an egregiously mishandled marketing campaign for an otherwise quality film. I guess that partly explains why it failed at the box office. It lands on this list not only because it was shown in our 10th grade biology class, but because the film implores you to make your own place in the universe. Ethan Hawke’s “In-Valid” Vincent assumes the identity of a member of the genetic elite to pursue his goal of traveling into space. In doing so, he refuses to let the outside world determine his value. Good stuff.

There’s no doubt that John Boyega is a scene stealer in Disney’s Star Wars sequel trilogy. But his potential for big screen fireworks was first noticed in the delightfully low-fi alien invasion film Attack the Block. Normally, an invading alien force is met with the full weight of the American government in blockbuster movies. Tanks, helicopters, the works. Here, the only thing standing between Earth and complete annihilation is a teen street gang from a London housing project. Attack the Block whizzes by as the most overlooked action comedy of the last decade. Keep feeding John Boyega more movies to lead!

My reaction every time I go back and see a classic Hall of Fame movie that bombed at the box office:

From now on, we’re instituting a new movie-going rule: any collaboration between Martin Scorsese and Robert De Niro cannot be allowed to fail.

Election is the best teen movie that most viewers have sadly never seen. Darker than John Hughes and uglier than The CW, it captures everything about high school life that makes it, well, interesting. The satirical comedy follows Jim McAllister (Matthew Broderick), a popular instructor at George Washington Carver High School in Omaha, Nebraska. Lately, though, he’s been unhappy in both his personal and professional life and his world becomes ever more complicated when he crosses paths with relentless overachiever Tracy Flick (Reese Witherspoon) in student elections. Writer/director Alexander Payne deserves a retroactive hug for this one. 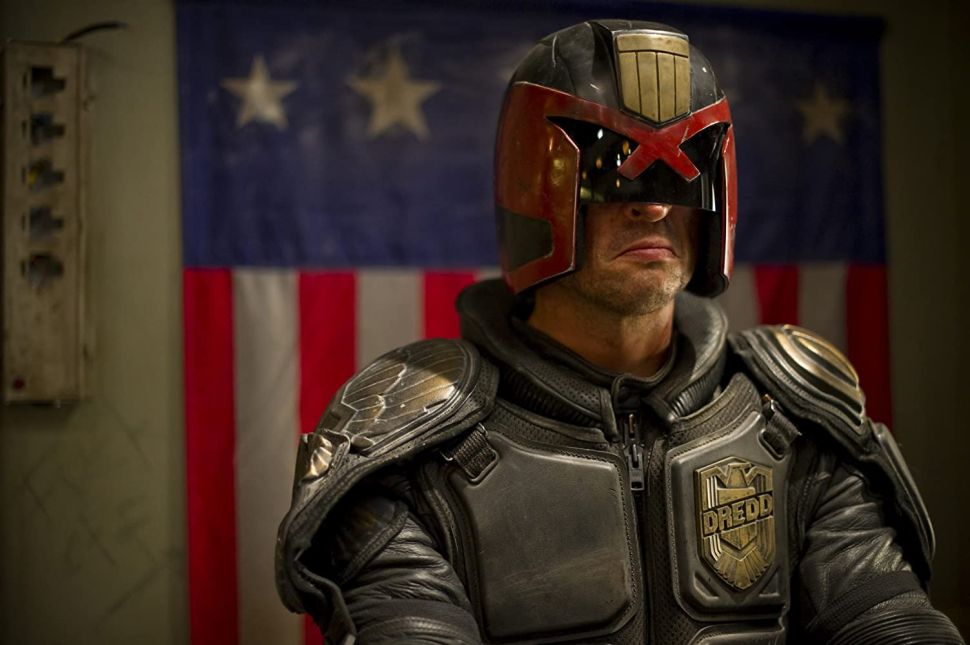