The Duke and Duchess of Sussex moved to Montecito in early July, after spending the previous few months at Tyler Perry’s mansion in Beverly Hills. It seems Prince Harry and Meghan Markle weren’t always planning on leaving Los Angeles for Santa Barbara, though, as they wanted to give Meghan’s hometown a real chance upon their big move to California.

But Prince Harry just wasn’t feeling the Los Angeles life, and per Us Weekly, he “absolutely hated” living there. While Prince Harry and Meghan wanted to “give Los Angeles a shot” after they relocated to the U.S. from Canada, the Duke of Sussex didn’t come around to the city.

The timing was a big issue for Prince Harry, as the Sussexes moved to California in March, right as the coronavirus pandemic was intensely worsening; the Sussexes were pretty much immediately on lockdown upon their arrival to Los Angeles, so it makes sense Prince Harry might have had some trouble with adapting to his new home.

He reportedly had a bit of “cabin fever” due to the lockdown, and in April, the Sussexes’ pal Dr. Jane Goodall said in a radio interview that she thought the Prince was “finding life a bit challenging right now,” as he was having some trouble adjusting to Los Angeles.

There were also major privacy concerns, as Prince Harry and Meghan had serious issues with paparazzi almost right away. Paparazzi used aggressive tactics, including illegal drones, in their attempts to snap photos of the Duke and Duchess of Sussex playing outside at their home with their son, Archie.

Montecito is a bit further from where they originally planned on living in Los Angeles, but it’s still only about an hour and a half drive from the city. Prince Harry and Meghan can still easily drive into Los Angeles when they need to for work or to visit friends, but their new Santa Barbara abode is far away from the crowds and cameras that were swarming around the couple in Los Angeles.

Prince Harry and Meghan checked out a few homes in Montecito, but “fell in love” with their new $14.65 million Mediterranean-style mansion immediately. They’re settling into their nine-bedroom, 16-bathroom home, which is ultra secure and hidden from the prying eyes of any overeager paparazzi. 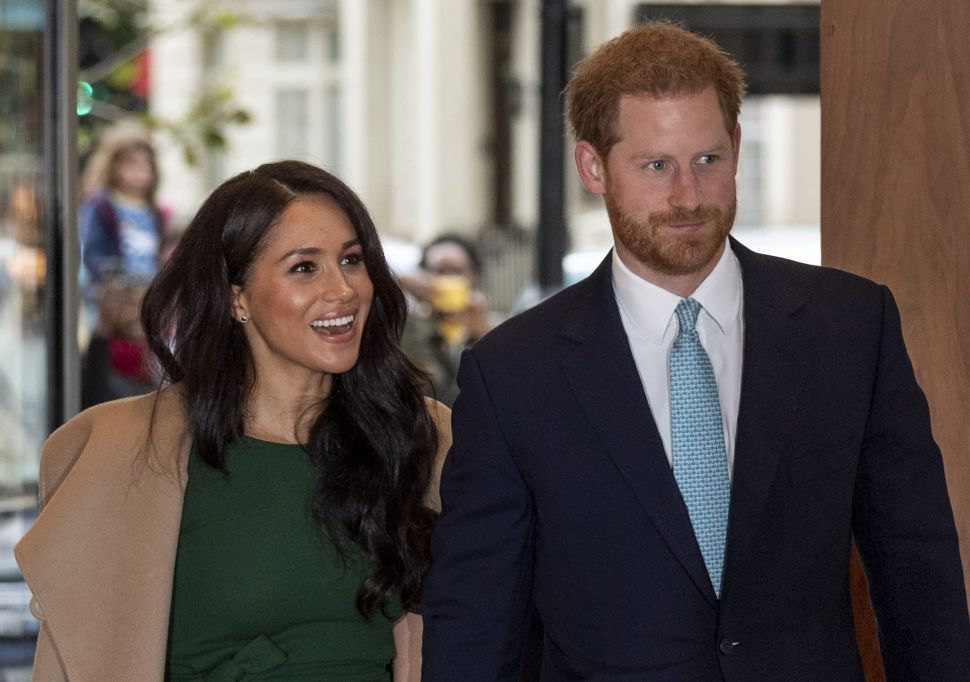