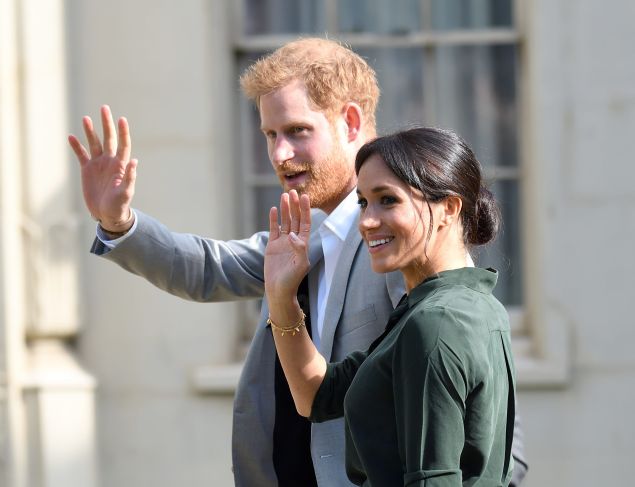 Prince Harry and Meghan are so happy in Santa Barbara. Karwai Tang/WireImage

After months of contemplating their next move, Prince Harry and Meghan Markle finally made the decision to put down roots in Santa Barbara. The Duke and Duchess of Sussex moved into their dream home in Montecito at the beginning of July, and they’ve been busy settling into their new routine in the upscale beach town.

Prince Harry and Meghan paid $14.65 million for the nine-bedroom, 16-bathroom home, and it’s the very first house they’ve actually owned themselves. The Sussexes are making a few minor changes to the residence, including updating a few bedrooms and adding a special play area for Archie, as well as converting a guesthouse into a home for Meghan’s mom, Doria Ragland.

Prince Harry and Meghan were living in a waterfront Vancouver Island mansion at the beginning of the year, but relocated to Los Angeles in March, amid the coronavirus pandemic; they stayed at Tyler Perry’s Beverly Hills mansion. Alas, there were tons of issues with privacy and security, and Prince Harry never really felt at home in Los Angeles.

The Sussexes were “craving a smaller community and a slower pace” while living in Los Angeles, and fell in love with the “charming little town” of Montecito, according to People. They think the area “offers an ideal lifestyle that they’re looking forward to.”

This week, we were joined by young leaders from #TeamQCT and The Duke and Duchess of Sussex, President and Vice-President of QCT, to explore how young people are resetting the digital world for good, and driving mass positive change on a global scale. The Duke and Duchess were joined by @Brightonkaoma, Co-founder of Agents of Change Foundation in Zambia; @hunterj, founder of @themancave_aus in Australia; Rosie Thomas, Co-founder of @projectrockit in Australia; and @veekativhu, Study & Empowerment YouTuber and founder of ‘Empowered by Vee.’ The discussion was chaired by Chief Executive of QCT, Nicola Brentnall. To watch the full discussion, just click the link in our bio 🌟 #TeamQCT . . . #queenscommonwealthtrust #inspiredaily #inspireyouth #youngleaders #changemakers #youngpeople #socialmedia #digitalworld #digitalforgood #socialforgood

Prince Harry and Meghan love that that Montecito is right on the coast, with plenty of hiking, dining and shops. It has the best of what they liked about Vancouver Island, but also happens to be more centrally located in Meghan’s home state of California.

The Duke and Duchess of Sussex want to give Archie “as normal a life as possible” in Santa Barbara. The Sussexes also think their new home is the perfect place to continue work on their new foundation, Archewell. “They feel the new house is a place of peace,” a source told People, and are feeling inspired to build their new nonprofit.

discuss representation, why each vote matters and how all women “are linked, not ranked." MAKERS has an exclusive look at that historic backyard chat! 🙌 Q&A to come tomorrow.

Prince Harry and Meghan have already been busy preparing for the launch of Archewell, and they’ve both made a few virtual appearances for important causes. Meghan even hosted feminist icon Gloria Steinem in what’s reportedly the Sussexes’ Santa Barbara garden for an upcoming Q&A, in which the Duchess of Sussex chatted with the women’s rights activist about issues including the importance of voting in the upcoming election. 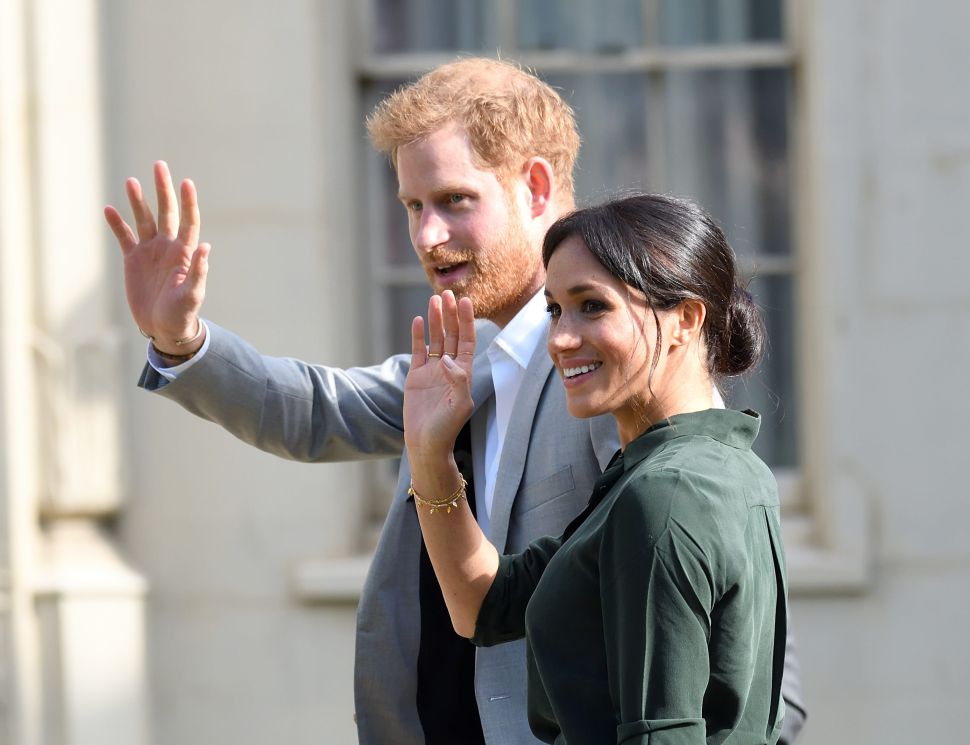