The Duke and Duchess of Sussex have finally settled into their very own home in California. Prince Harry and Meghan Markle have put down roots in Santa Barbara, where they’ve purchased a home and have been living with their son, Archie, since early last month.

Prince Harry and Meghan were previously living in Tyler Perry’s sprawling Beverly Hills estate, and before that, were temporarily residing in a waterfront Vancouver Island estate.

A spokesperson for the Sussexes confirmed to People,“The Duke and Duchess of Sussex moved into their family home in July of this year,” and “They have settled into the quiet privacy of their community since their arrival and hope that this will be respected for their neighbors as well as for them as a family.”

Prince Harry and Meghan have had total privacy in the ritzy yet quiet beach town over the past six weeks. This marks the first time since the Sussexes left the U.K. that they’ve been living in a home they actually bought themselves.

“They intend to put down their roots in this house and the quiet community, which has considerable privacy. This is where they want to bring Archie up, where they hope he can have as normal a life as possible,” a source told Page Six.

The Sussexes had major privacy and security issues during their time living in Los Angeles, and filed a lawsuit against paparazzi that were using drones and other invasive tactics in their attempts to snap photos of the couple and their one-year-old son at their temporary Beverly Hills mansion. While Prince Harry and Meghan were definitely upset by the security issues, it’s not why they chose to move to Santa Barbara.

Per Page Six, Prince Harry and Meghan never planned on staying in Los Angeles for the long term; they wanted to be in Meghan’s hometown upon their arrival to California because it’s where her mom, Doria Ragland, resides.

Their move to Santa Barbara, where they want to raise Archie and build their post-royal life, has been carefully thought out and researched. They were already in the process of purchasing their new home prior to the security concerns in Los Angeles, and hopefully, they won’t have any of the same privacy issues in their secluded Santa Barbara home. 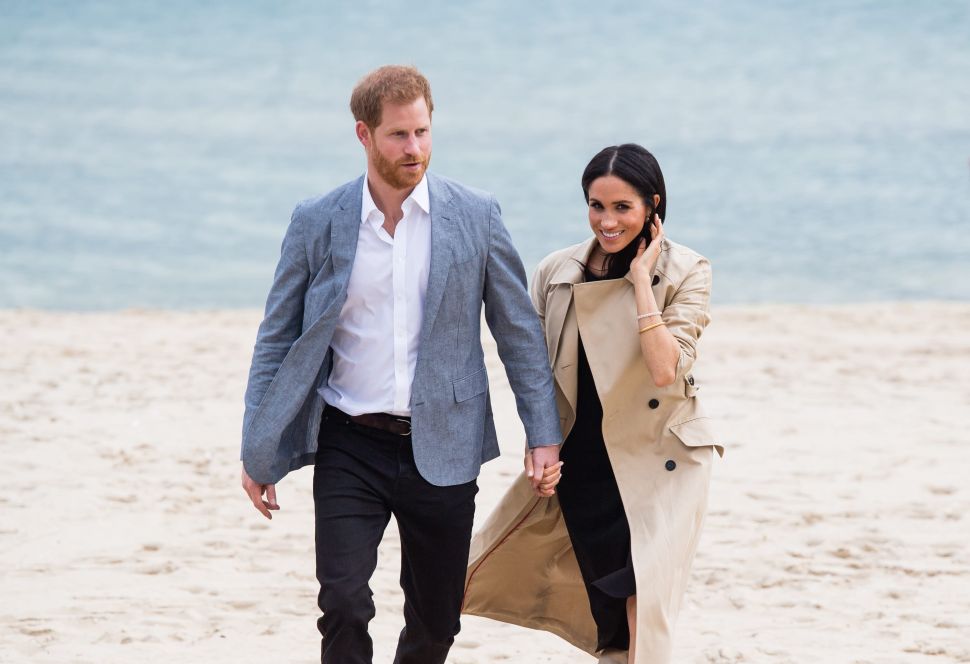