The Duke and Duchess of Cambridge managed to fit in one last family getaway this summer. Prince William and Kate Middleton brought Prince George, Princess Charlotte and Prince Louis to Balmoral Castle over the weekend, for a family reunion at Queen Elizabeth’s royal estate in the Scottish Highlands.

Prince William and Kate traveled with their three children to visit Queen Elizabeth and Prince Philip at Balmoral on Saturday, reports the Sun, and everyone adhered to social distancing guidelines in the midst of the COVID-19 crisis.

SEE ALSO: Princes William and Harry Will Unveil a Statue in Princess Diana’s Honor Next Year

Prince William and Kate were “over the moon” that they were all able to reunite at Balmoral, per the Sun, as they wanted to show their support for the Queen and Prince Philip after this year.

The Cambridges are staying in a separate house on the Balmoral estate, instead of within the Castle. The Queen and Prince Philip have been able to spend quality time outdoors with George, Charlotte and Louis, and most activities at Balmoral already take place outside on the 50,000-acre property.

The Balmoral reunion marked the first time the Queen and the Duke of Edinburgh have seen the Duke and Duchess of Cambridge and their three great-grandchildren since the beginning of the coronavirus lockdown in March.

Queen Elizabeth and Prince Philip are both in the at-risk age group for COVID-19, and special measures have been put in place to protect them. They were previously in residence at Windsor Castle from mid-March until the beginning August, when they relocated to Balmoral Castle, and have only been around a “skeleton staff” of just over 20 people, to minimize any potential exposure.

Queen Elizabeth and Prince Philip are expected to remain at Balmoral until early October, and instead of heading to Buckingham Palace in London, they’ll return to Windsor, where they’ll stay until at least early next year. Prince William and Kate, on the other hand, are traveling back to their London home in the next few days.

The Cambridges have been at Anmer Hall, their Norfolk home, where they’ve been spending lockdown with their three children since March, but now that Prince George and Princess Charlotte are starting school again, the family is moving back to Kensington Palace. 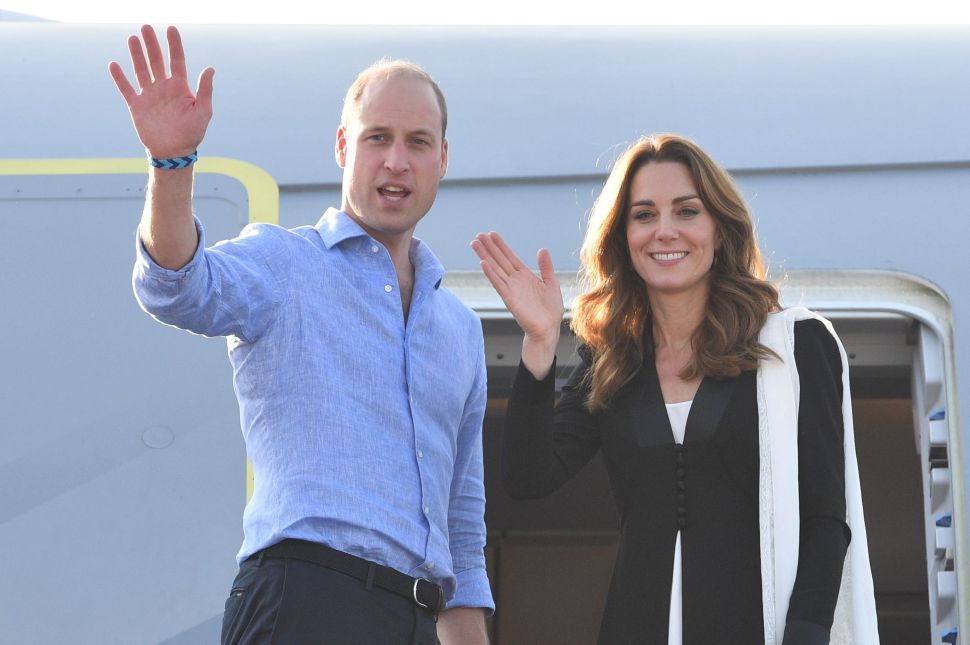