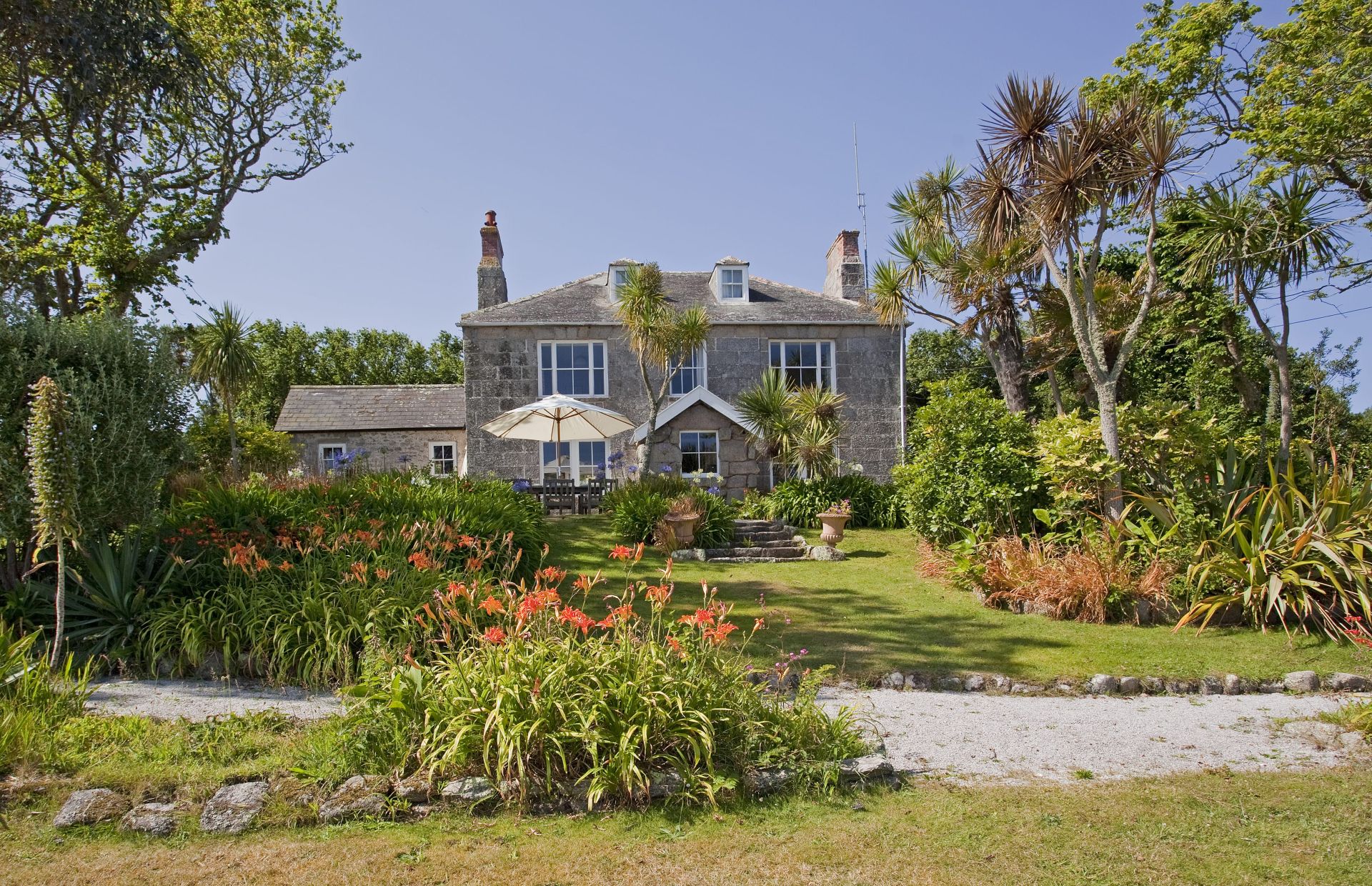 Prince William and Kate Middleton stayed in the most charming beach cottage during their family vacation to Tresco. Scroll through to see inside.
Courtesy Dolphin House 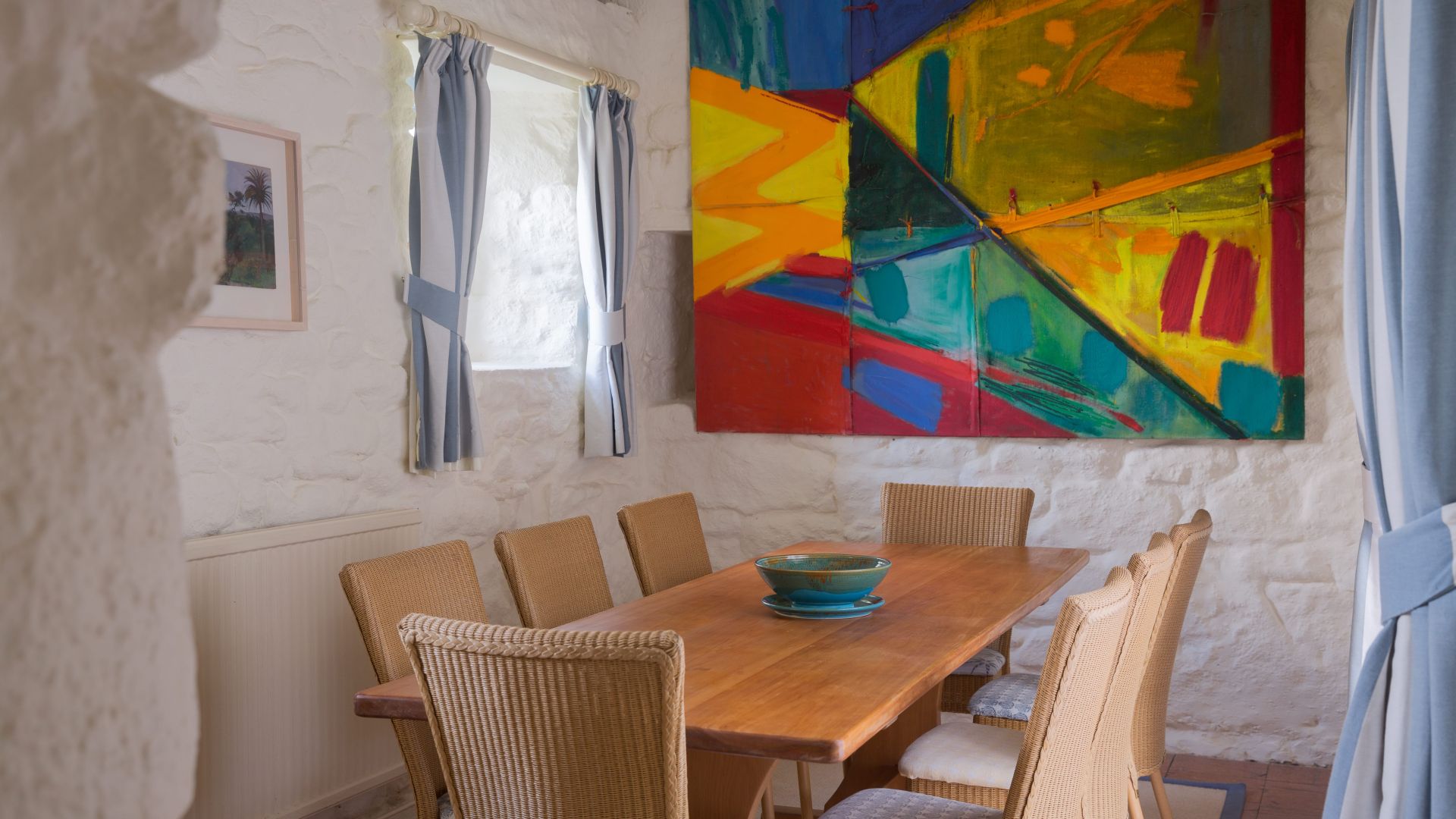 Prince William and Kate wanted to get in a quick family vacation before Prince George and Princess Charlotte returned to school.
Courtesy Dolphin House 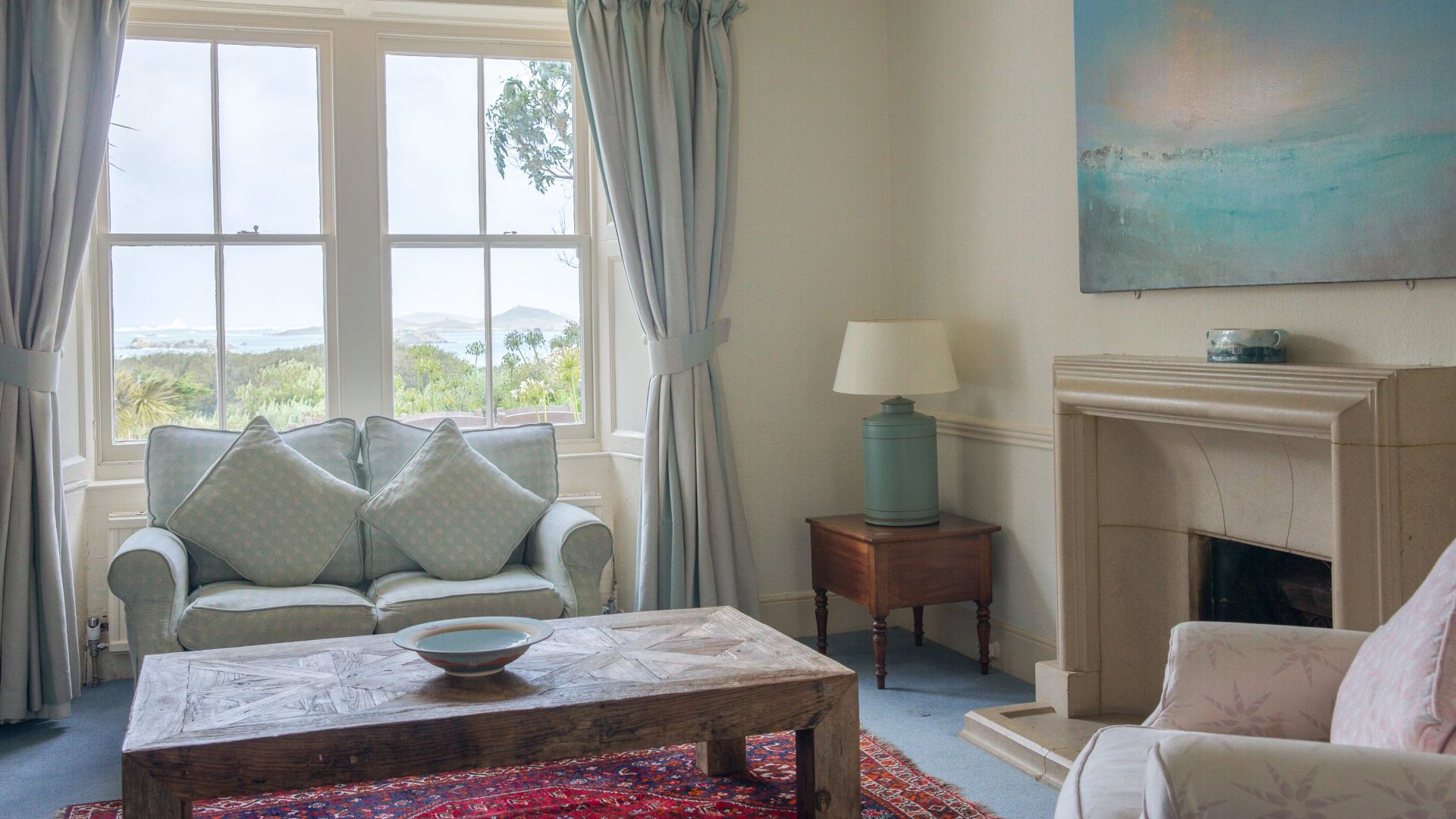 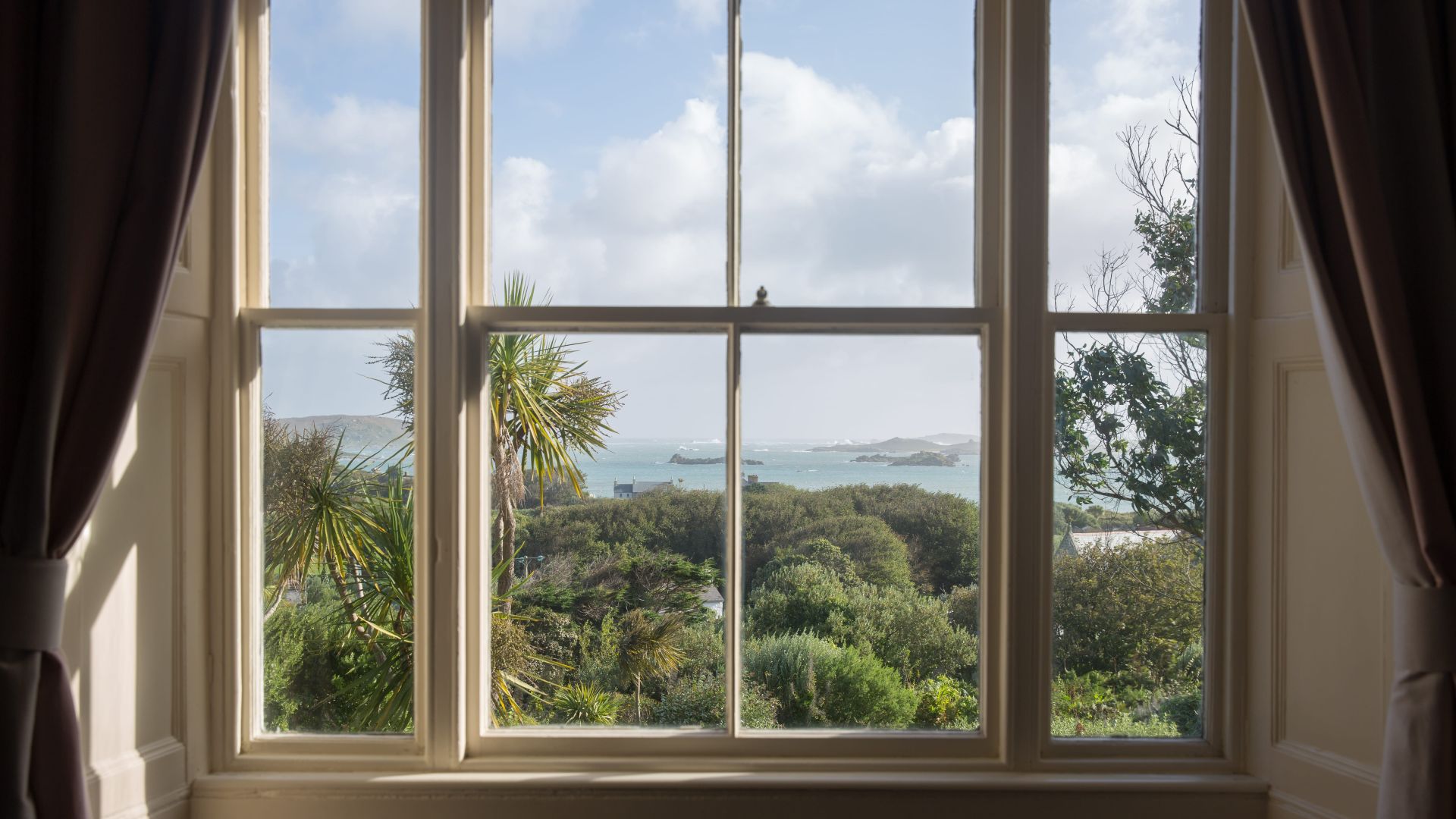 It's mere steps from the water.
Courtesy Dolphin House
Advertisement 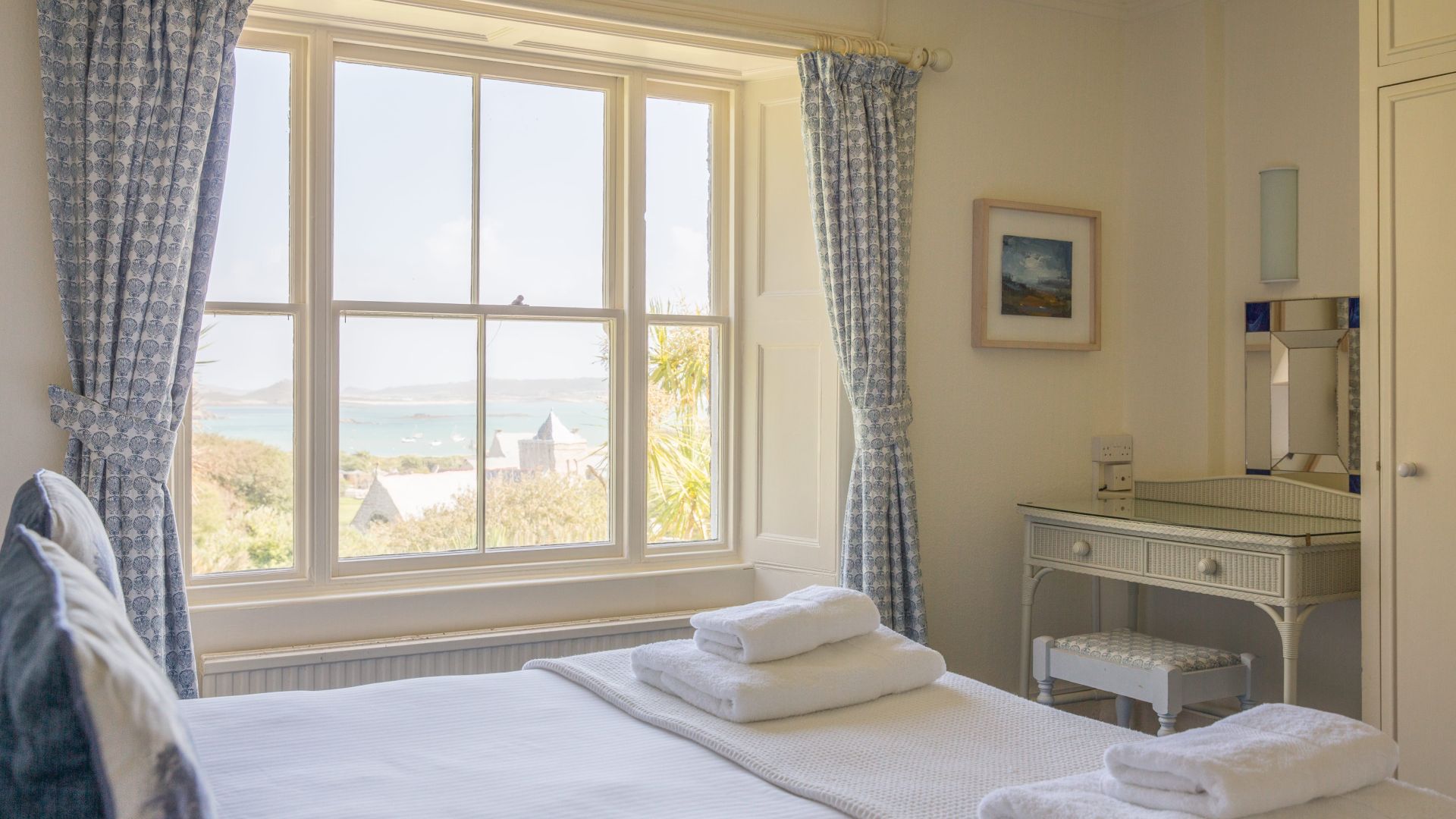 There was more than enough room for the Duke and Duchess of Cambridge, Prince George, Princess Charlotte and Prince Louis.
Courtesy Dolphin House 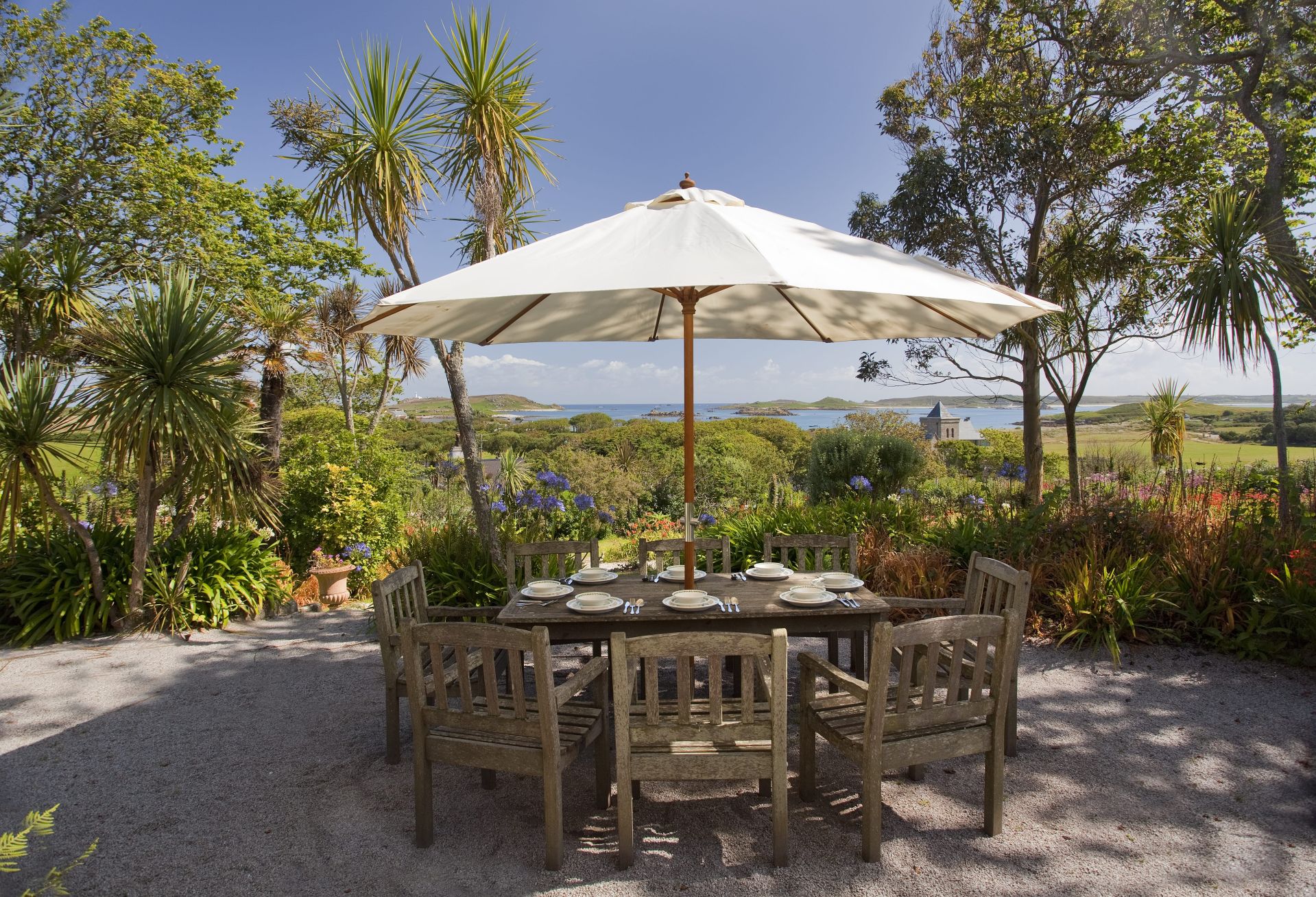 The stone cottage can cost up to $6,350 during high season.
Courtesy Dolphin House
Advertisement 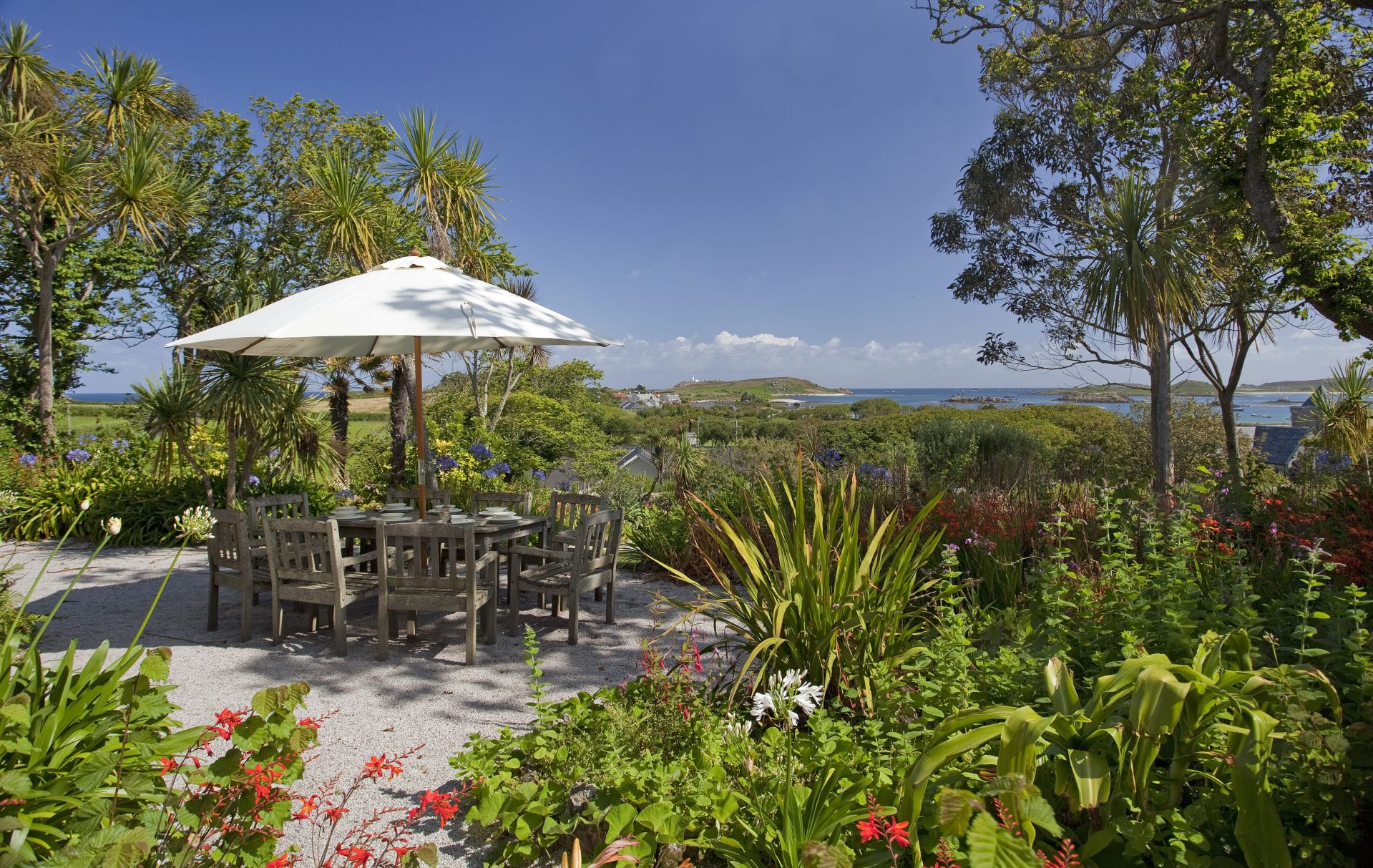 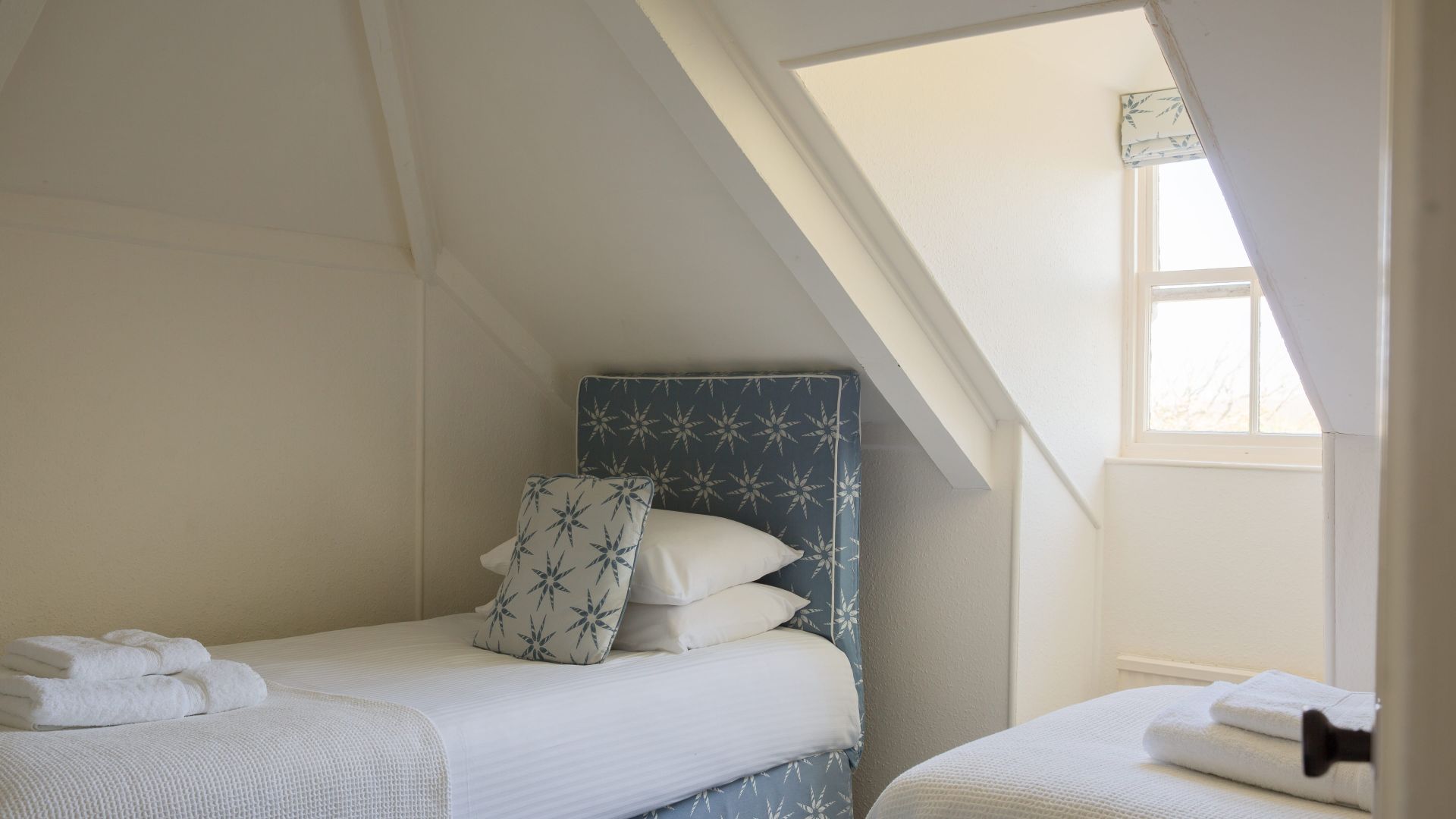 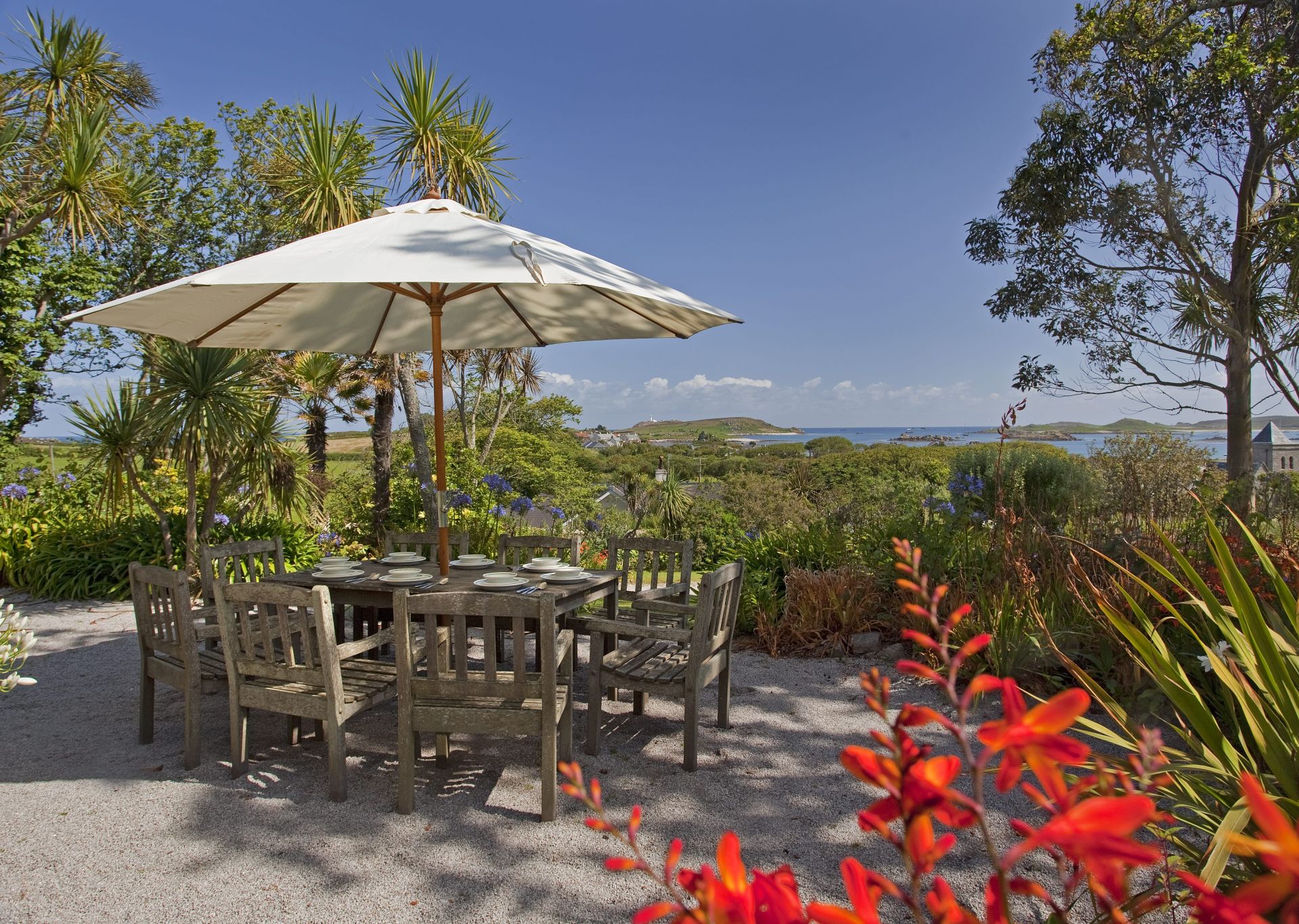 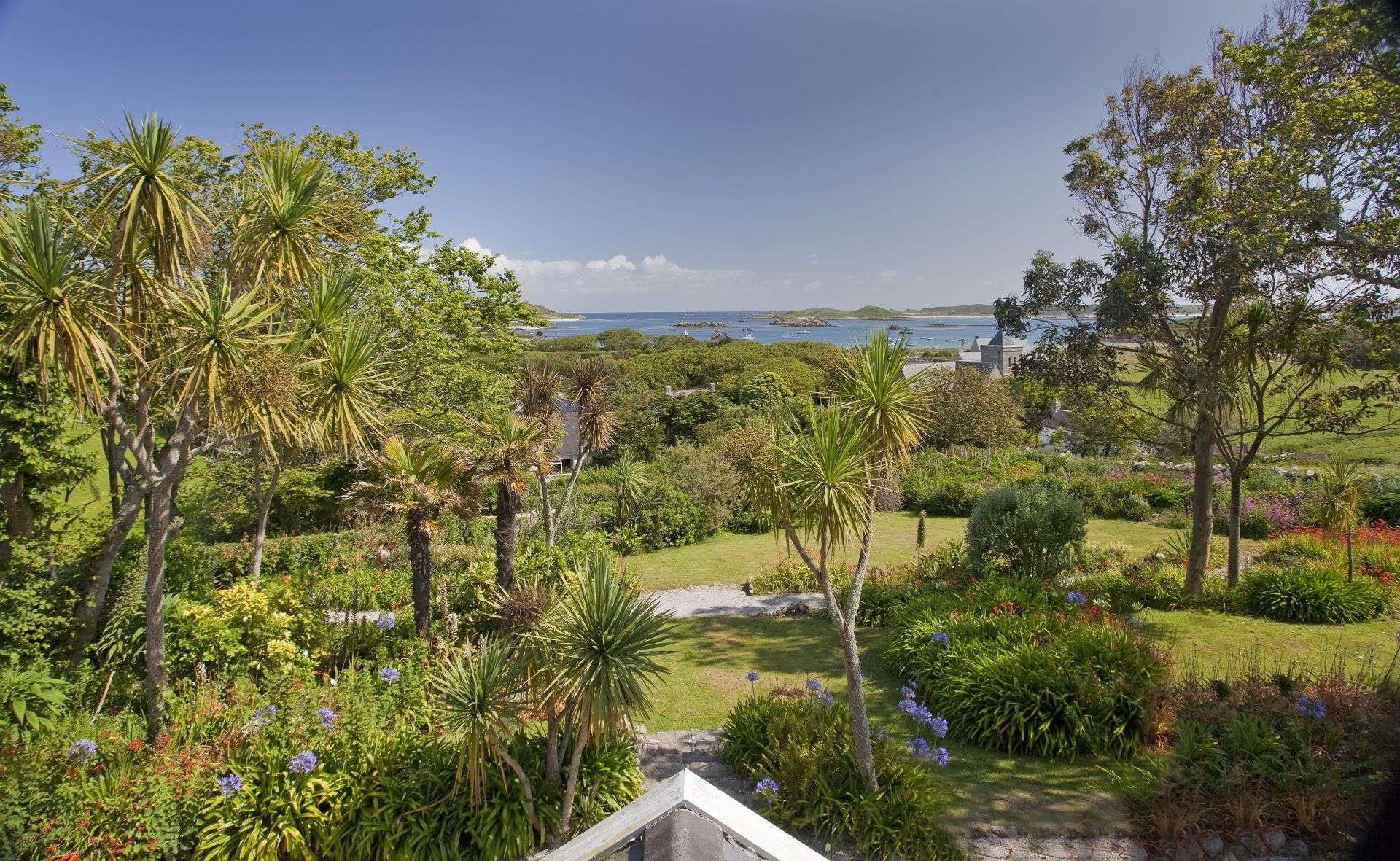 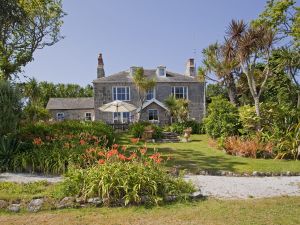 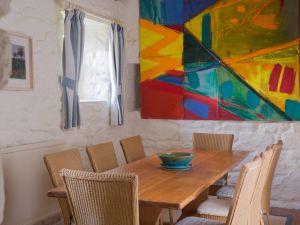 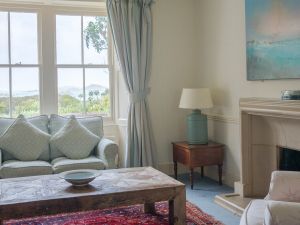 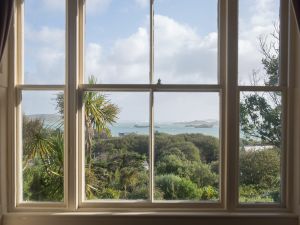 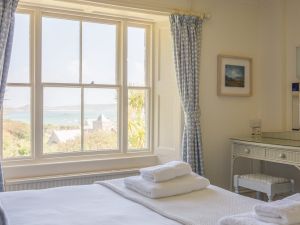 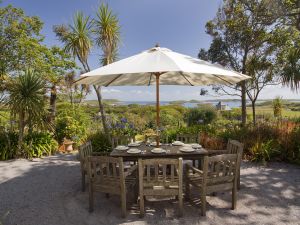 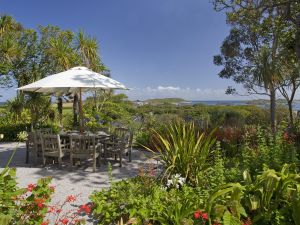 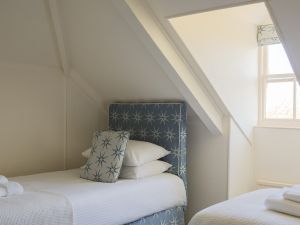 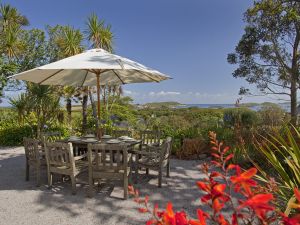 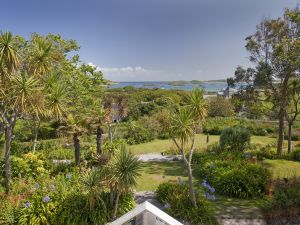 The Duke and Duchess of Cambridge usually go on a tropical vacation in the Caribbean around this time of the year, but with the coronavirus pandemic impacting travel and quarantine protocols still in place, Prince William and Kate Middleton decided to keep it local for their family trip this summer.

Prince William and Kate didn’t want to travel overseas, and they also wanted to support the U.K. travel industry, so they took Prince George, Princess Charlotte and Prince Louis to Tresco, in the Isles of Scilly, for a quick family getaway last week.

The Cambridges spent a few days on the car-free island, which is located near Cornwall. They went on plenty of bike rides, and were seen chatting with locals and vacationers.

A spokesperson for Tresco told Observer that “For guest privacy, we cannot confirm where the Duke and Duchess of Cambridge stayed on Tresco,” but the Daily Mail reports that the family of five stayed at Dolphin House, a charming six-bedroom stone cottage mere steps from the beach.

The home, which is hidden behind 10-foot thick granite walls, is ultra-private, which the Cambridges surely appreciated. It sits behind a large walled garden, and has views of the Round Island Lighthouse. It also comes with a regal price tag, as it starts at $2,850 a week during the low season. During the high season, the price skyrockets and begins at $6,350 per week.

Prince William and Kate previously visited Tresco in 2016, and the Duke of Cambridge also traveled to the isle back in 1989, with Prince Charles, Princess Diana and Prince Harry. It’s an especially important locale for the Cambridges, as Prince William will eventually inherit the Duchy of Cornwall.

The Duke and Duchess of Cambridge are now back at their Norfolk country home, Anmer Hall, where they’ll likely stay for the next few weeks. They still have a bit of summer vacation left before Prince George and Princess Charlotte start school again, so perhaps another local staycation is in the cards before the fall.