The Duke and Duchess of Cambridge left London in early March, and brought Prince George, Princess Charlotte and Prince Louis to the family’s Norfolk country home, Anmer Hall, where they’ve been living during the coronavirus pandemic.

Prince William and Kate Middleton took up homeschooling duties for their two eldest children, as Thomas’s Battersea transitioned to remote learning due to the COVID-19 crisis. Prince George and Princess Charlotte are now on summer break, but Thomas’s Battersea is set to reopen for the fall term on September 7, and it’s looking like it’ll be in-person schooling as of now.

That means that the Cambridges will likely be making their way back to their London residence at Kensington Palace before the beginning of the school year, per Express.

It’ll be the first time the Cambridge family has returned to London since they relocated to their Norfolk home in the spring. For the most part, Prince William and Kate have remained at Anmer Hall, located on the Queen’s Sandringham Estate, over the past several months, though they did take a brief family vacation to Tresco, in the Isles of Scilly.

After months of virtual appearances, Prince William and Kate recently began undertaking public engagements (with coronavirus safety measures in place), though for the most part, the events have all been located near their Norfolk home.

Prince William and Kate will resume their usual royal duties and engagements upon their return to London, per Express, though we assume it’s likely that certain precautions and measures will remain in place due to coronavirus.

The Cambridges do have one more getaway on the calendar before summer comes to an end, though. Prince William and Kate are reportedly taking Prince George, Princess Charlotte and Prince Louis to visit Queen Elizabeth and Prince Philip at Balmoral this month. There are strict protocols in place at the Queen’s Scottish estate to ensure the monarch’s health and safety isn’t at risk, but it’ll be an exciting trip for the family, as the Cambridges haven’t seen the Queen, Prince Philip or Prince Charles since pre-pandemic lockdown. 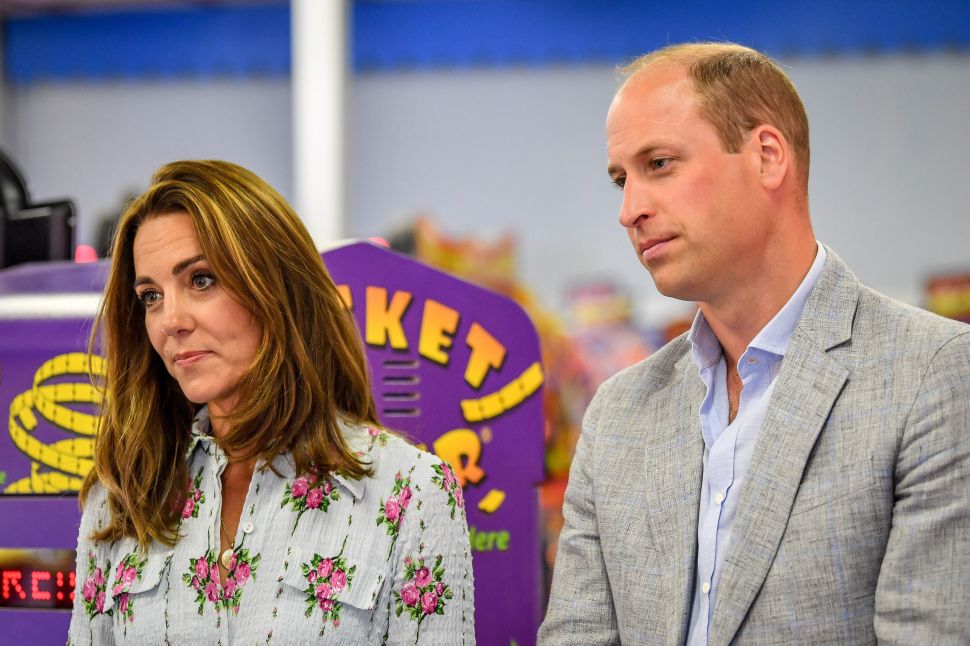