A new royal biography, Finding Freedom, is coming out next week, and is already upsetting a few members of the royal family. Prince William and Kate Middleton, in particular, are reportedly not thrilled with their portrayal in the book, which chronicles Prince Harry and Meghan Markle’s relationship and their eventual decision to step down from their royal roles.

Excerpts from the biography thus far have included claims that William and Harry’s relationship began to deteriorate after the Duke of Cambridge said his brother was “blindsided by lust” with Meghan, and told his brother to “get to know this girl.” The book alleges that Prince William and Kate never visited Prince Harry and Meghan at their Cotswolds home, that Kate didn’t try to help fix the brothers’ relationship and that Kate didn’t attempt any kind of meaningful friendship with Meghan.

SEE ALSO: Prince William and Kate Took Their Kids on a Special Family Vacation to Tresco

Kate has been “left reeling” from the allegations in the book, and royal author Andrew Morton told New Idea that the Duchess of Cambridge is “devastated” by the feud.

While the book refutes the long-running tabloid stories that depicted a “dueling duchesses” narrative between Kate and Meghan, it also says that despite Meghan’s desire for a closer relationship with her sister-in-law, the two duchesses never got past more than a polite friendship, and that Kate didn’t do much to make Meghan feel welcome. The Sussexes thought Kate didn’t help “bridge the divide” between the brothers, as she’s “fiercely loyal” to her husband and the royal family.

According to Finding Freedom, Harry and Meghan also felt Kate “snubbed” them at the Commonwealth Day Service in March, which was also the Sussexes last official event as senior royals. Per the book, Meghan tried to make eye contact with Kate, but Kate ignored her and barely acknowledged the Sussexes.

The Cambridges’ friends have come to their defense, with anonymous sources telling the Daily Mail that Prince William and Kate were more than welcoming to Prince Harry and Meghan.

Prince William even thinks that the Sussexes are the ones behind the book, per Us Weekly. “William thinks the book is their calculated way of controlling the narrative and that they took advantage of their entertainment contacts so they’d be painted in a favorable light,” a source told the outlet. William thinks he and Kate are made to “seem like the villains” in Harry’s life, and he “can’t help thinking that Harry’s ongoing resentment toward him, Kate and the rest of the royal family is a sign he’s struggling to move forward with his life in L.A.”

Prince Harry and Meghan have denied their involvement in the book, and released a statement to Us Weekly stating that they “were not interviewed and did not contribute to Finding Freedom. This book is based on the authors’ own experiences as members of the royal press corps and their own independent reporting.” They have not, however, denied the claims put forth in the book. 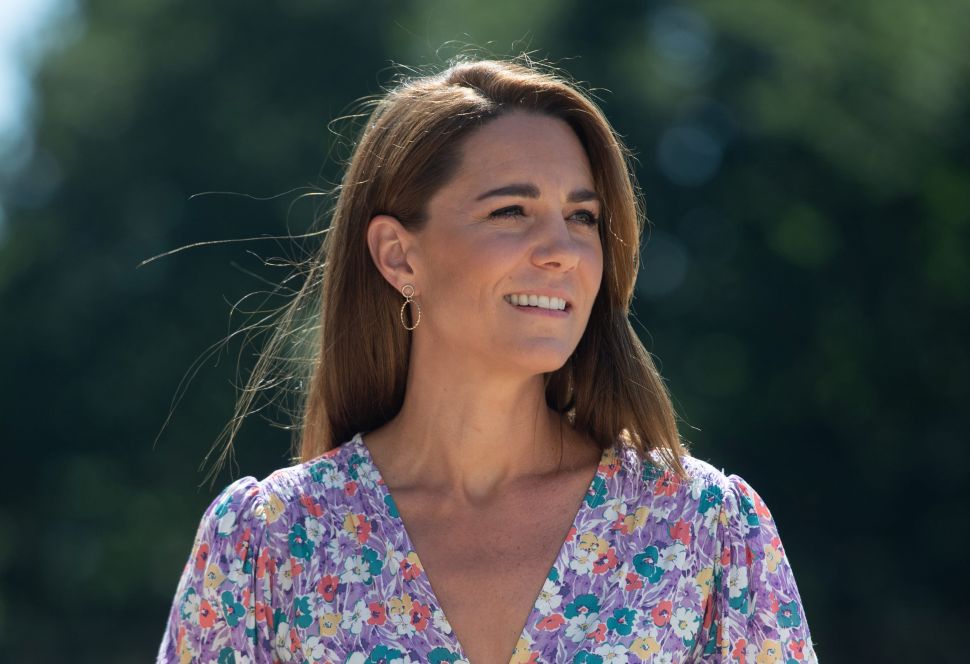