Prince William and Prince Harry are no longer living in the same country, but they reunited (virtually, that is) to release a joint statement on a very important piece of art.

Prince William and Prince Harry gave an update on a statue they commissioned in honor of their late mother, Princess Diana. While the design of the statue has progressed since they first announced it in 2017, the installation has been delayed due to the coronavirus pandemic.

SEE ALSO: Why Prince Harry and Meghan Are So Inspired by Their New Montecito Home

The brothers have now announced that the commemorative statue will be installed in the Sunken Garden at Kensington Palace on July 1, 2021, on what would have been Princess Diana’s 60th birthday.

The update on the statue comes mere days before the upcoming 23rd anniversary of Princess Diana’s death on August 31.

The new press release, which came from Prince William and Kate Middleton’s office at Kensington Palace, notes that the statue was commissioned to mark the 20th anniversary of Diana’s death, and “recognize her positive impact in the U.K. and around the world,” as noted by Daily Mail royal reporter Rebecca English.

It also says that William and Harry “hope the statue will help all those who visit Kensington Palace to reflect on their mother’s life and her legacy.”

The statue has been created by by artist Ian Rank-Broadley, per the BBC.

Additional details on the actual design of the statue aren’t being released just yet, but more info will be disclosed at a later date, per Kensington Palace. 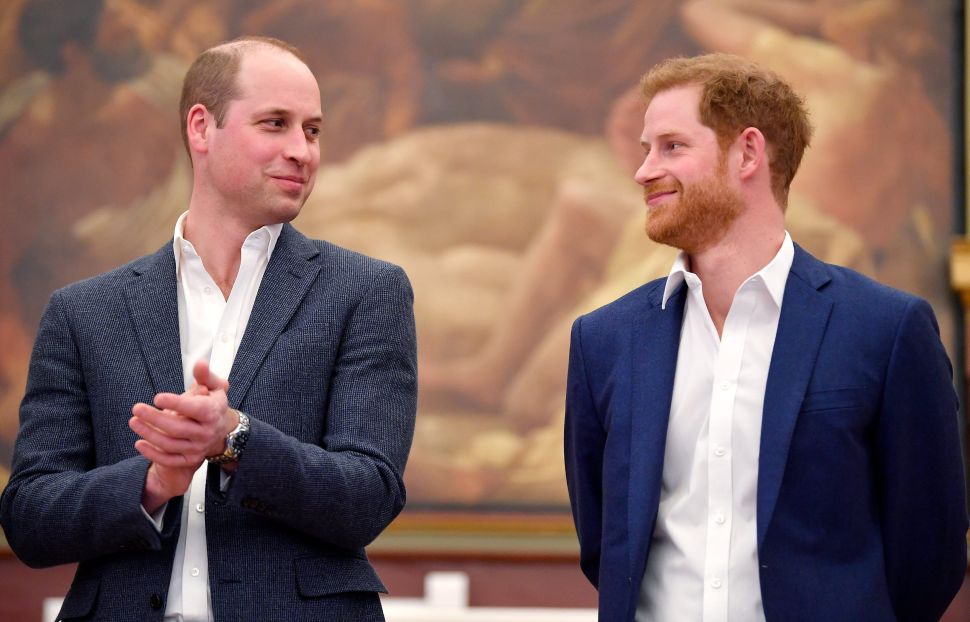