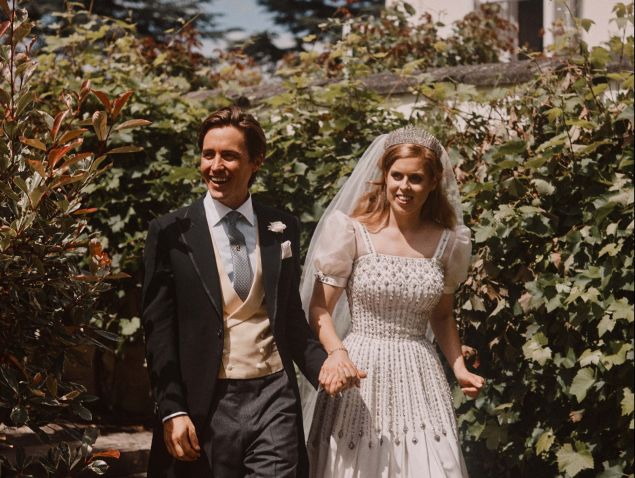 It’s been a busy summer for Princess Beatrice. While her original wedding plans had to be scrapped due to the coronavirus pandemic, she and Edoardo Mapelli Mozzi ended up marrying in a secret, socially distanced wedding at Windsor Castle, with Queen Elizabeth and Prince Philip in attendance.

The newlyweds then embarked on a mini honeymoon in the South of France, and are now reportedly continuing their getaway on the Amalfi Coast.

SEE ALSO: Princes William and Harry Will Unveil a Statue in Princess Diana’s Honor Next Year 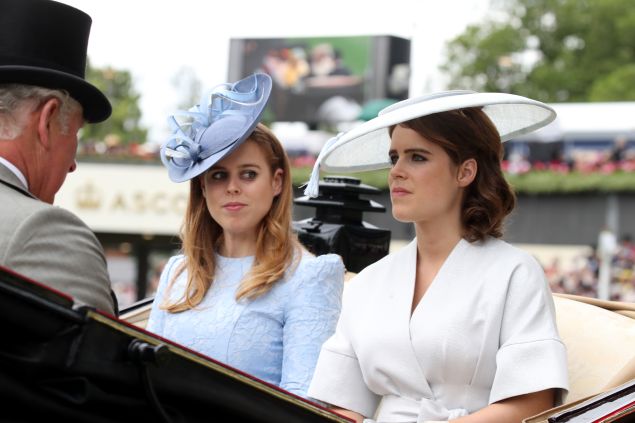 And when they do return to the United Kingdom, the newly married duo might be moving to Kensington Palace, per the royal experts at Hello.

According to the outlet, Princess Beatrice and Edoardo could move to Nottingham Cottage, located right on the grounds of the regal London palace. The two-bedroom home is one of the smallest residences at KP, but it comes with a very regal pedigree.

Prince Harry and Meghan Markle are the most recent inhabitants of Nottingham Cottage, though they moved to Frogmore Cottage after less than a year. They’ve made an even bigger move in the time since, as they’re now living in a 16-bedroom Montecito mansion in California. 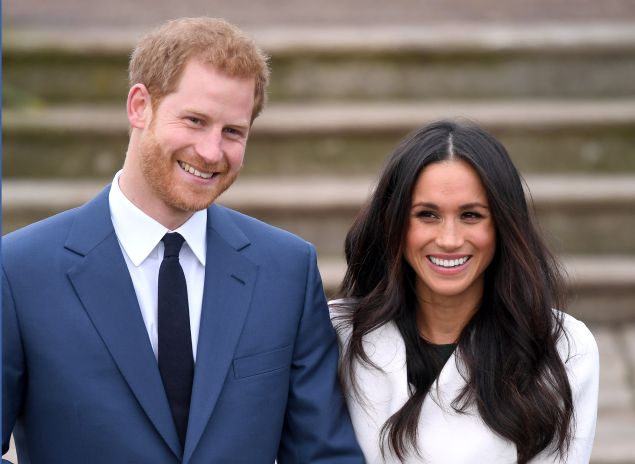 Prince Harry and Meghan Markle lived in Nottingham Cottage together for less than a year. Karwai Tang/WireImage

Prince Harry lived in Nott Cott during his bachelor days, too, and prior to that, it was actually home to Prince William and Kate Middleton. There are two reception rooms in the home, plus a bathroom and a small garden.

Now that the charming 1,324-square-foot London cottage is sitting empty, it makes sense that Queen Elizabeth could offer her granddaughter and new grandson-in-law the use of the property. Nottingham Cottage also happens to be mere steps away from Ivy Cottage, where Princess Beatrice’s sister, Princess Eugenie, lives with her husband, Jack Brooksbank. 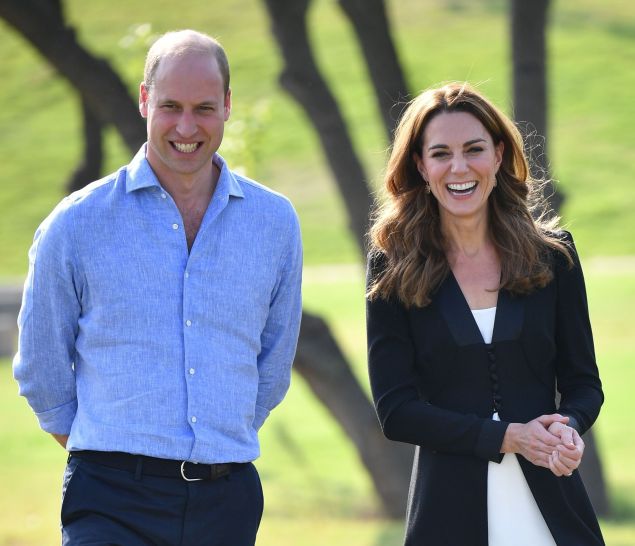 Prince William and Kate once lived in Nottingham Cottage, though they’ve since moved on up to a sprawling apartment within Kensington Palace. Pool/Samir Hussein/WireImage

Princess Beatrice has been living in her and Princess Eugenie’s longtime apartment at St. James’s Palace in London, though she and Edoardo reportedly spent quarantine at his family’s home in the Cotswolds, before making their way to Windsor Castle for their dreamy wedding.

If Beatrice and Edoardo do relocate to Nottingham Cottage, they’ll have quite a few regal neighbors. Aside from Princess Eugenie, they’ll also live just a short walk away from Prince William and Kate’s Kensington Palace residence, which the Cambridges are reportedly returning to before their children start school in September. 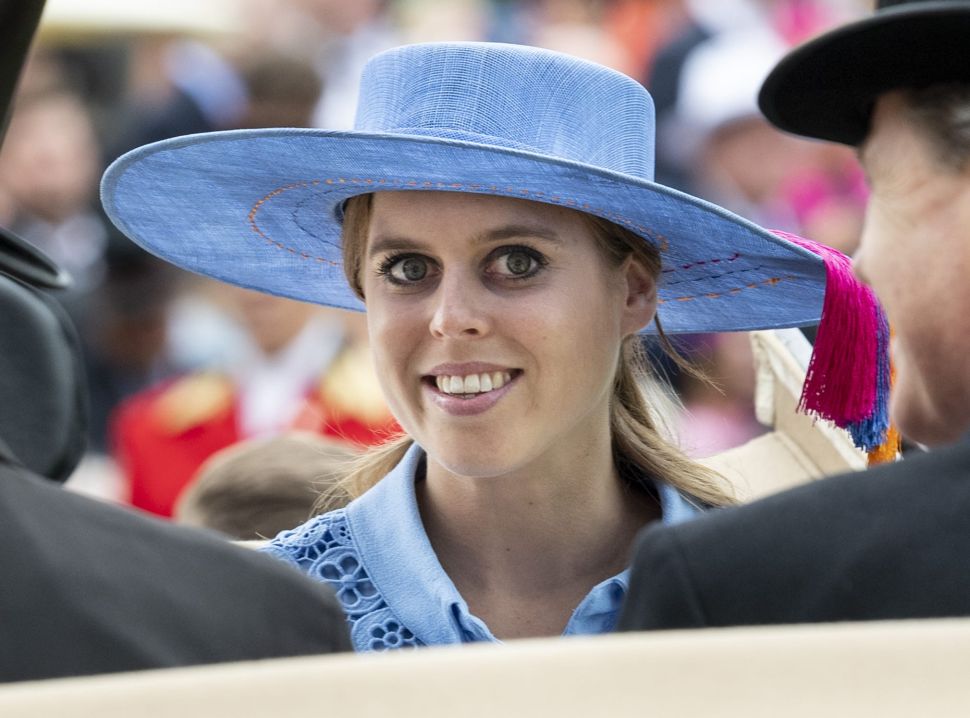