Queen Elizabeth hasn’t been back to Buckingham Palace since the spring, and she’s not planning on returning to her official London residence anytime soon. The Queen and Prince Philip relocated to Windsor Castle in mid-March, amid the coronavirus pandemic. They remained at Windsor until earlier this month, when they moved to Balmoral Castle in the Scottish Highlands.

The Queen usually stays at Balmoral until early October, and then heads back to Buckingham Palace. This year will be different, however, as instead of returning to London, Queen Elizabeth and Prince Philip will instead go back to Windsor, which will be their main home for the rest of the year.

According to a new report in the Sunday Times, the Queen isn’t moving to Buckingham Palace “for the foreseeable future,” and it’s likely she will not move back to London until next year. It’s believed to be her longest absence from Buckingham Palace since she began her 68-year reign.

The Queen will continue working from Windsor, and per the Sunday Times, she’s “keen on commuting into London for engagements,” but only if it’s considered safe. She’s not expected to resume residence at Buckingham Palace until the coronavirus threat is gone.

Queen Elizabeth and Prince Philip have been carefully following coronavirus protocol and recommendations, as both the 94-year-old Queen and 99-year-old Duke of Edinburgh are in the at-risk age group. They’re living in a “Balmoral bubble” in the Scottish Highlands, with the same staff of 22 people they were previously with at Windsor Castle, in order to minimize any risk of COVID-19 exposure. This routine will continue once they go back to Windsor.

The Queen is still expected to travel to Sandringham for her traditional Christmas holiday, though there will surely be a few big changes from the past years, including the annual church outings.

Even though the Queen and Prince Philip aren’t traveling to London anytime soon, other senior royals are likely making their way to the U.K. capital in the near future. Prince Charles and Camilla Parker-Bowles have already visited their London home, Clarence House, and Prince William and Kate Middleton are expected to return to their Kensington Palace residence in early September, before Prince George and Princess Charlotte’s school year begins. 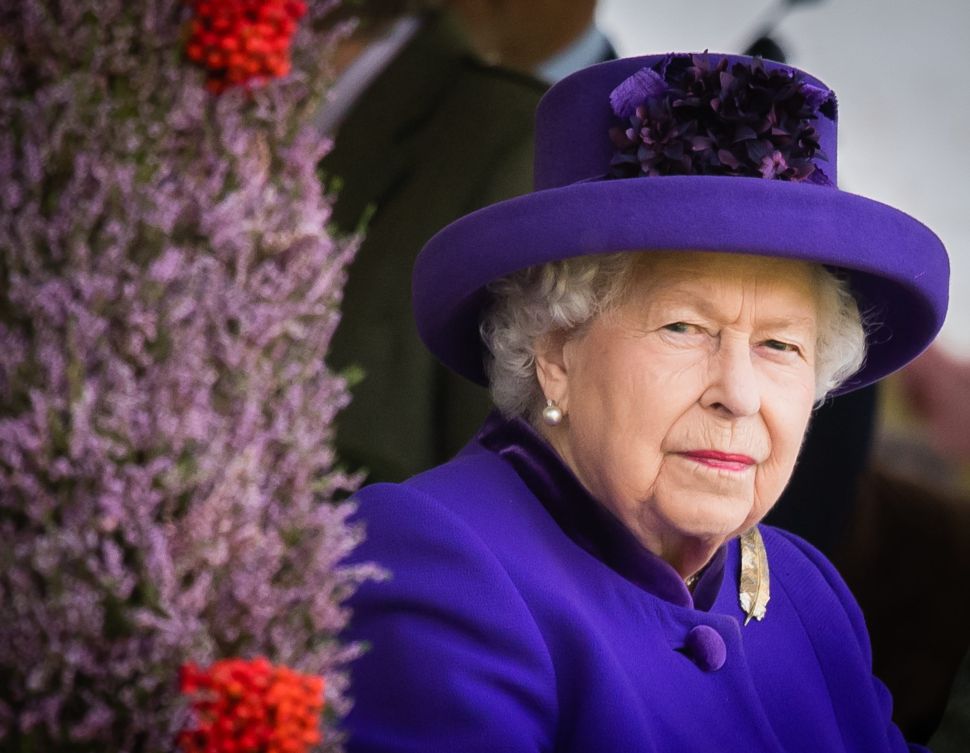