In July, the art world was rocked by the news that Rebeccah Blum, a well-respected curator based in Berlin, had been murdered by her partner Saul Fletcher. Fletcher, a British artist and photographer known to be friends with Brad Pitt, subsequently called his and Blum’s daughter to confess to the act before committing suicide. In addition to reaffirming the insidiousness of domestic violence, the horrifying story has also illuminated the ways in which artwork can unwittingly validate those who commit brutal crimes. In a new Instagram post, Blum’s friend Alison Jacques of the Alison Jacques Gallery in London argued extensively that the only way to do justice to Blum’s memory would be to remove all traces of Fletcher’s work from any promotional proceedings in the future.

“The person Rebeccah tried to help the most took her life away and despite the gallery representing him for 8 years and I personally counting him as a friend for many of those; I can’t forgive,” Jacques wrote in her Instagram caption. “Domestic violence is insidious and traumatizing and for Rebeccah, it brutally stole her life. Out of respect to Rebeccah and her family we have removed all trace of her partner from our website; we hope the rest of the art world does the right thing. It is not ok to continue to promote, publicly archive or exhibit the work of a perpetrator of domestic violence / murderer, no matter how big the foundation or museum concerned is and no matter how long a gallery worked with him and thought they knew him.”

The awful crime Fletcher committed also fits squarely into debates being held all over the world about separating the art from the artist, and about what should be done when a person responsible for a great deal of creative output is found to have done something deeply wrong. Some people might still choose to engage with a murderer’s work because they find the horror fascinating, but the argument that Fletcher’s work should no longer ever be promoted or sold again nevertheless feels fitting. When a person takes someone else’s life away from them, that kind of annihilation seems like it deserves to be met with a similar erasure. 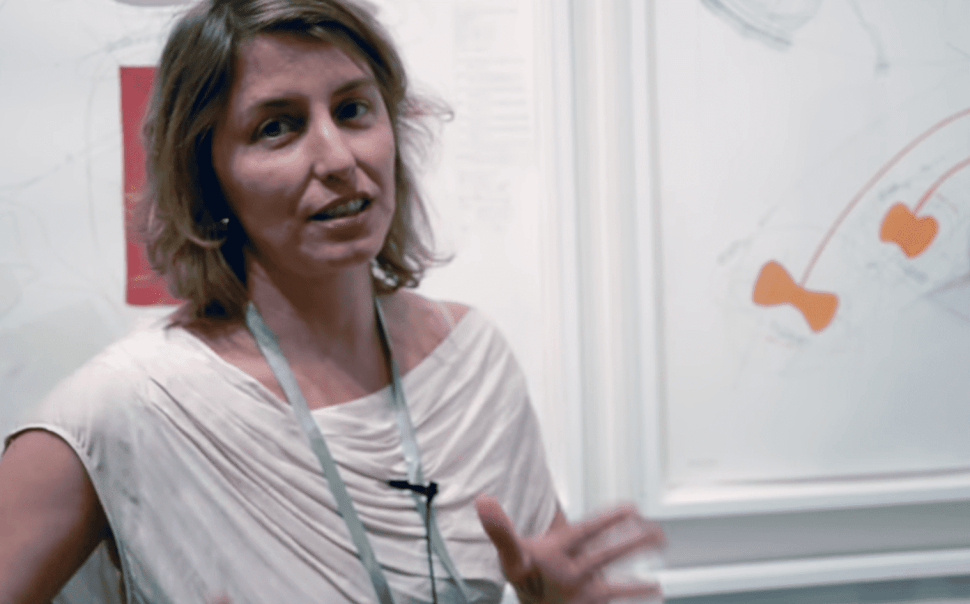