The coronavirus pandemic has pushed dozens of iconic American retailers down the grim path of bankruptcy. But to most of them, it’s not the end of the world. Under U.S. bankruptcy law, companies that have filed for Chapter 11 bankruptcy protection can still keep normal business running until they figure out a plan to either sell themselves to a new owner or disappear completely.

Over the past few weeks, several bankrupt retailers have either found or are in advanced talks with deep-pocketed buyers who will likely give these companies a second life.

The fabled suit maker filed for bankruptcy protection last month, but its 200-year-old brand name will live on. On Tuesday, Brooks Brothers said it’s likely to be acquired by Authentic Brands Group and SPARC Group, a venture backed by Authentic Brands and mall operator Simon Property Group, for $325 million.

The new owners have agreed to continue operating at least 125 Brooks Brothers locations. A court hearing to approve the sale is scheduled for Friday. The deal is expected to be completed by the end of August if approved.

J. Crew’s parent company, Chinos Holdings, filed for bankruptcy protection in early May. The preppy apparel chain hasn’t found a buyer, but its storefront will stay afloat for at least two years thanks to a rent forgiveness deal with landlords.

As of this week, J. Crew has reopened 458 out of 500 stores since the coronavirus lockdown.

The vitamin seller filed for Chapter 11 bankruptcy protection in June. But its largest shareholder, China’s Harbin Pharmaceutical, has agreed to acquire the company for $500 million in cash, according to a court filing on Monday. Harbin Pharma has also offered to pay off $210 million of GNC’s secondary loans and issue $10 million in convertible notes to its unsecured creditors.

However, another company could outbid Harbin in the coming weeks. Corporate buyers have until September 11 to submit offers, and GNC is set to host an auction on September 15.

The bankrupt department store received a conditional court approval late last month of a set of business plan, including a settlement of the dispute over its MyTheresa business in Germany. Neiman Marcus said it’s on schedule to have its restructuring plan officially signed off next month and exit Chapter 11 by Christmas this year. 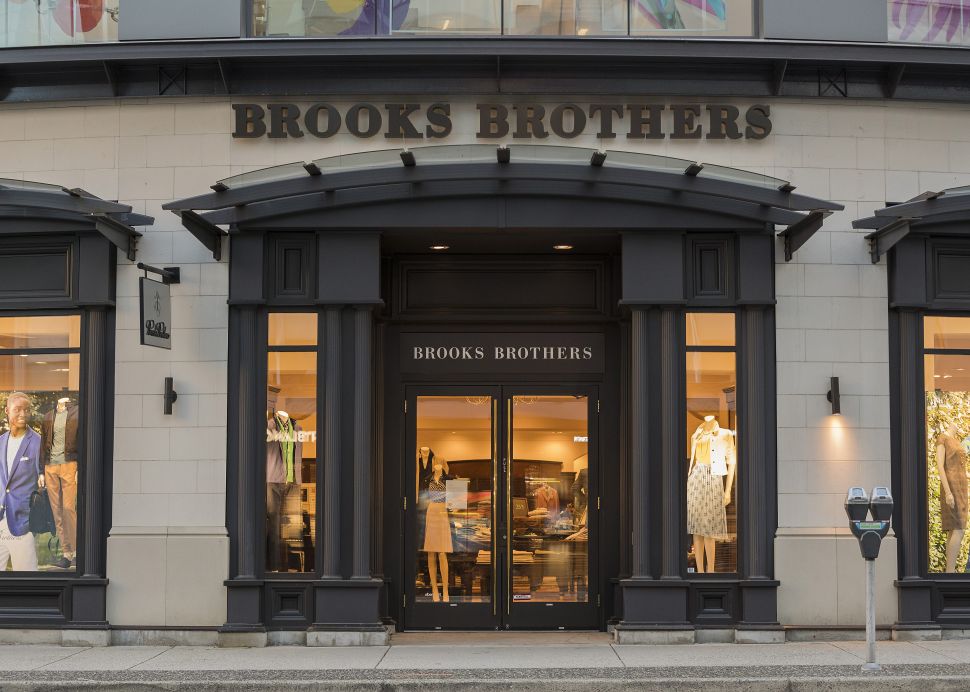