Any self-described culture aficionado in the United States is well aware that vast swaths of contemporary visual art, music and fashion would be nothing without the genesis and continual influence of Hip Hop, which exploded into the world during the latter 1970s and continues to generate remarkable creations. Fittingly, on September 15, Sotheby’s is launching its first-ever auction dedicated to the history and impact of this genre, and it will feature over 120 items integral to the development and iconography of this musical art form. Undoubtedly, the most exciting item being offered in the auction is the crown worn by the legendary rapper Notorious B.I.G. (real name Christopher Wallace) during a 1997 ‘K.O.N.Y. (King of New York)’ portrait session.

The images that were produced of Biggie wearing the crown became instantly iconic and remain so to this day, especially due to the fact that the rapper was tragically murdered not long afterwards. For the last couple of decades, the crown, which is estimated to sell for between $200,000 and $300,000 dollars, has been looked after by Barron Claiborne, the photographer who snapped the photos. The crown is also inscribed with the message “Crown from Biggie KONY Shot NYC 3-6-97” and has been signed by both Biggie and Claiborne.

“After 23 years in my possession, I’m very excited to share this iconic piece of Hip Hop history with the public,” Claiborne said in a statement. “With the tragic events that unfolded just days after the photoshoot, this image of a crowned Notorious B.I.G. became much more than a portrait—the image transformed Biggie Smalls into an aristocratic or saint like figure, forever immortalized as not only the King of New York, but a king of Hip Hop music and one of the greatest artists of all time.”

The auction will also include letters written by a lovestruck, 16-year-old Tupac Shakur to his girlfriend at the time. In addition to musing on his teenage love affair, Shakur’s letters also detail his insecurities: “My old manager came over and said she doesn’t want me to retire from rap but I think I am because I can’t handle too much rejection and I don’t have the time,” one of his messages reads.

Sotheby’s reports that a portion of the sale’s proceeds will benefit both the Queens Public Library’s Hip Hop Programs and the nonprofit organization Building Beats, which teaches tech, entrepreneurial and leadership skills to underserved youth through DJ and music programs. 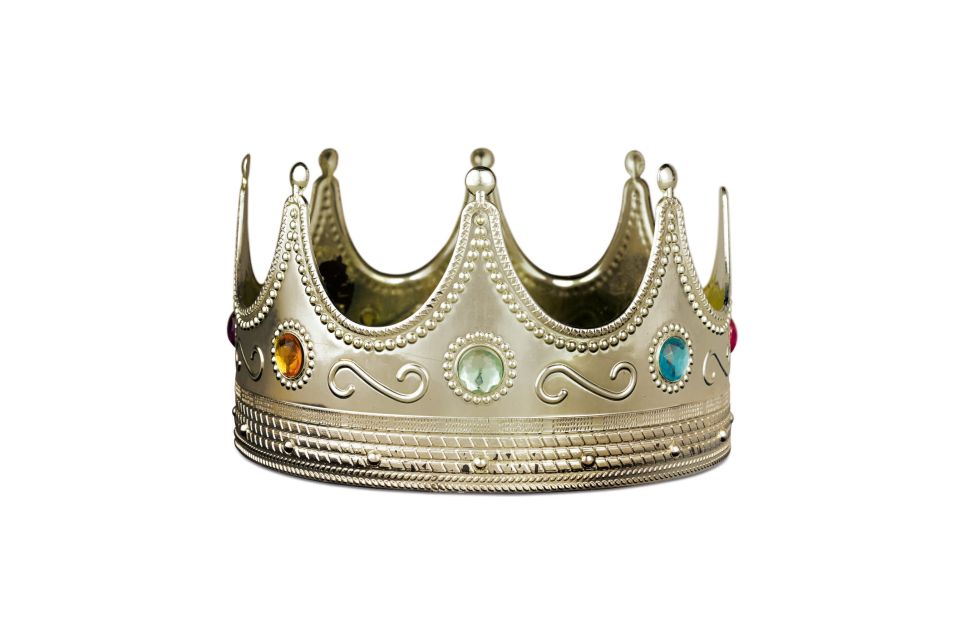