Space may seem endlessly vast, but the sky above Earth is actually very crowded—and poised to become more so. According to the European Space Agency’s latest count, there are more than 29,000 objects larger than 10 cm in diameter, including thousands of active and dead satellites, orbiting at various heights around Earth. And every year, more than 100 rockets blast off and deploy something new into space. It’s estimated that, by 2025, the number of manmade objects sent into space per year will grow past 1,100.

Lately, the busiest space activities have come from SpaceX. Its constellation-based broadband internet project, Starlink, has been launching satellites at an average pace of one mission per month this year. Since inception, SpaceX has sent up more than 600 Starlink satellites into orbit and plans to launch thousands more. (SpaceX is launching satellites for clients, too, as part of its satellite rideshare program.)

“Space may appear endless, but opportunities to safely place and maintain an object in Earth’s orbit are not. The risk of collisions between objects in space is very real, and major collisions have already occurred. Even one collision can produce a dangerous debris field that can cripple a range of critical capabilities upon which we depend, such as global communications and navigation, and endanger the astronauts stationed in the International Space Station. In addition, the financial consequences could be monumental,” Michael Dominguez, a former senior DOD official and chairman of the National Academy of Public Administration (NAPA), wrote in an op-ed for the Government Executive this week.

SEE ALSO: SpaceX Starlink Tracker: Every Satellite Launched and How to See Them in the Sky

Other private space efforts, including Amazon and U.K.-based OneWeb, are vying to compete with SpaceX in this novel area as well.

OneWeb has planned a smaller constellation of about 1,000 satellites to achieve the same functionality. The company filed for bankruptcy protection in March and is currently in talks with the British government over a bailout deal.

In the U.S., information about satellite and space debris location was historically provided by the Defense Department. But as the number of objects in orbit increased rapidly in recent years, the DOD guidance became insufficient. So, in 2018, the Trump administration issued an order (Space Policy Directive 3) to transfer responsibilities for coordinating space traffic activities to the Commerce Department.

The NAPA is commissioned by Congress to evaluate which government agency among NASA, the FAA and DOD has the best capacity to manage space traffic and situational awareness. 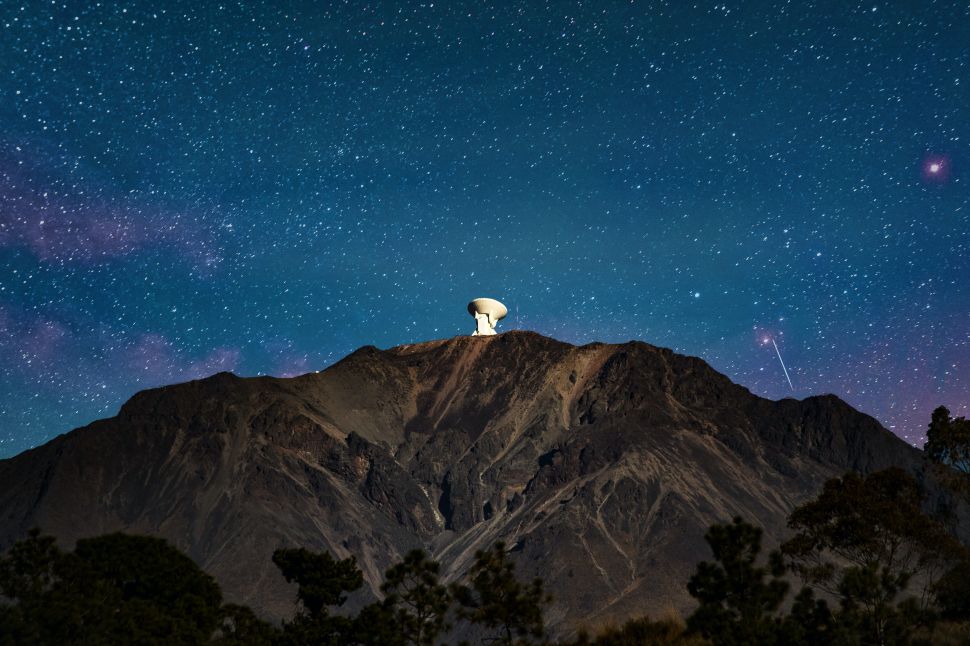