Elon Musk‘s SpaceX is used to looking up at the stars, but its latest project is more firmly planted here on Earth. Alongside commercializing reusable rockets and flying humans to Mars, the rocket company seems to be turning a tiny south Texas village into a space-themed luxury resort.

According to a new job posting on its website, SpaceX is looking for an experienced resort development manager to lead a massive construction project in Boca Chica, a once-sheltered beach town near the company’s Starship launch site.

“Boca Chica Village is our latest launch site dedicated to Starship, our next generation launch vehicle. SpaceX is committed to developing this town into a 21st century Spaceport,” the job ad reads. “We are looking for a talented Resort Development Manager to oversee the development of SpaceX’s first resort from inception to completion.”

SEE ALSO: Elon Musk, Who Made $2 Billion This Week, Opposes More Stimulus For the Unemployed

The position requires a bachelor’s degree and more than five years of experience in construction project management. Preferred skills include experience working for “high-end brand luxury development” and “developing in areas with no previous infrastructure.” And, as with everyone working for Elon Musk, the ideal candidate had better be willing to work long hours and weekends as needed, the job posting says.

SpaceX hasn’t confirmed plans to develop a luxury resort in Boca Chica. If such a project is underway, it’s still in early stage, judging from the job ad. In addition to a resort manager, SpaceX is also looking for a temporary spaceport development specialist to “assist in all aspects of project implementation to build out the Boca Chica launch site as needed, including aesthetic industrial design improvements.”

SpaceX picked Boca Chica as the test and launch site of its Mars-colonizing spacecraft Starship in 2014. SpaceX’s entry has been with met strong resistance from local residents, as the rocket company requires them to register with the county, wear badges and sometimes be evacuated on launch days, which happens once a month and is only getting more frequent.

As SpaceX has built out the Starship project, the company has also been buying up lands around Boca Chica, offering local homeowners three times the appraised value of their property. Many residents have taken the money and moved. But there are still a few holdouts. Some owners have complained that SpaceX’s appraisals don’t reflect the fair market value of their homes.

Starship is SpaceX’s ultimate space vehicle that’s supposed to fly humans to the moon and Mars and beyond. To date, the company has built six prototypes of the Starship with mixed test results.

On August 4, the latest full-size Starship prototype, SN5, completed a “hop” for the first time and flew about 40 seconds in the sky. 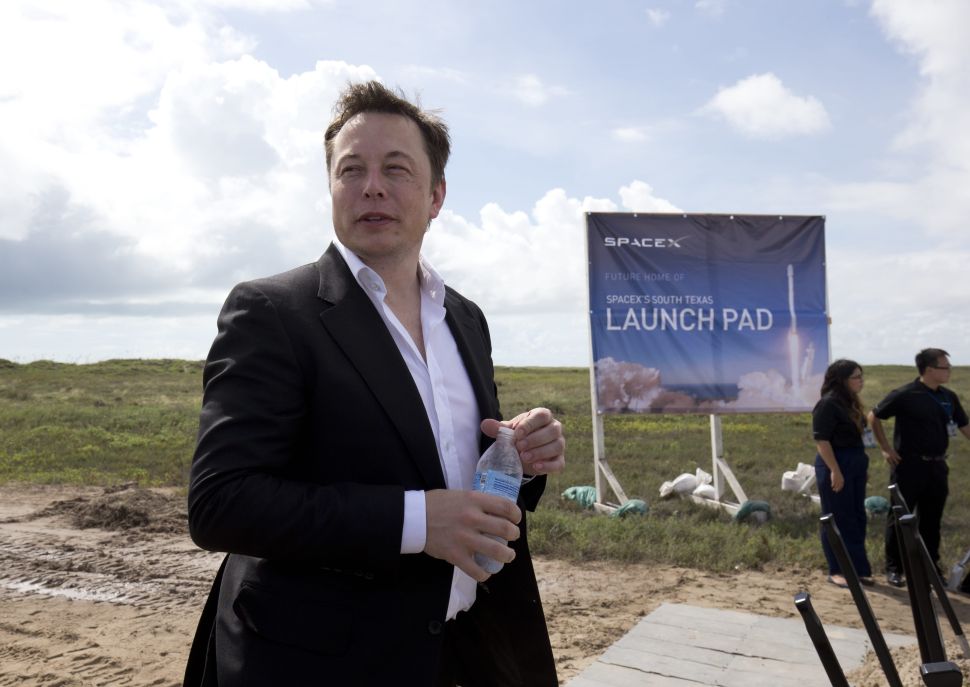