The Star Wars franchise is nothing if not expansive. Thus far, fans have seen 11 blockbuster films, three animated series, and one live-action show. Confirmed to be in development are another animated series and two more live-action TV series. Despite the different mediums, creators and styles, this avalanche of Star Wars content has one thing in common: they all take place in the same time period.

Since 1977, Lucasfilm has yet to truly venture beyond the timeline that connects Star Wars: Episode I—The Phantom Menace and Star Wars: The Rise of Skywalker. It’s a roughly 60-year period in which every film and TV series finds itself embedded. After 43 years, it’s fair to say this terrain has been well and truly mined of inspiration. Fortunately, Lucasfilm seems to agree and is adjusting accordingly.

“Stories have been told within this universe over the last 40-odd years, and there’s now the realization that this is a mythology that actually spans about 25,000 years, when you really start to look at all the different stories that have been told, whether it’s in books and games,” Kennedy said. “We just need the time to step back and really absorb what George [Lucas] has created, and then start to think about where things might go. That’s what we’ve been doing, and we’ve been having a great deal of fun doing it, and meeting with lots of different filmmakers and talent.”

With nearly $2 billion in pure theatrical profit, Disney’s era of Star Wars films have been remarkably lucrative even as it has divided the fandom. Moving beyond the Skywalker Saga to fresh new material will offer great upside both critically and commercially. Previous reports said that Laeta Kalogridis (Avatar, Shutter Island) had been tapped to write a film adaptation of The Knights of the Old Republic, a perfect story for expanding the Star Wars scope. Thor: Ragnarok and Jojo Rabbit filmmaker Taika Waititi is also developing a new Star Wars film believed to be the movie scheduled for 2023. It’s likely his feature will be set in a new era as well.

As we wait for more intel on Star Wars’ big screen future, we know that the franchise’s immediate life belongs on the small. The Mandalorian will debut its second season in October and an Obi-Wan Kenobi miniseries is set to follow at some point in 2021. Kennedy views these shows as successful tests that Star Wars can eventually bypass the Skywalker Saga.

“I’ve already seen evidence of it,” Kennedy told the outlet. “The ability to be very character-driven, with extended storytelling and connected storytelling, I think this space offers us a great opportunity to do that.” 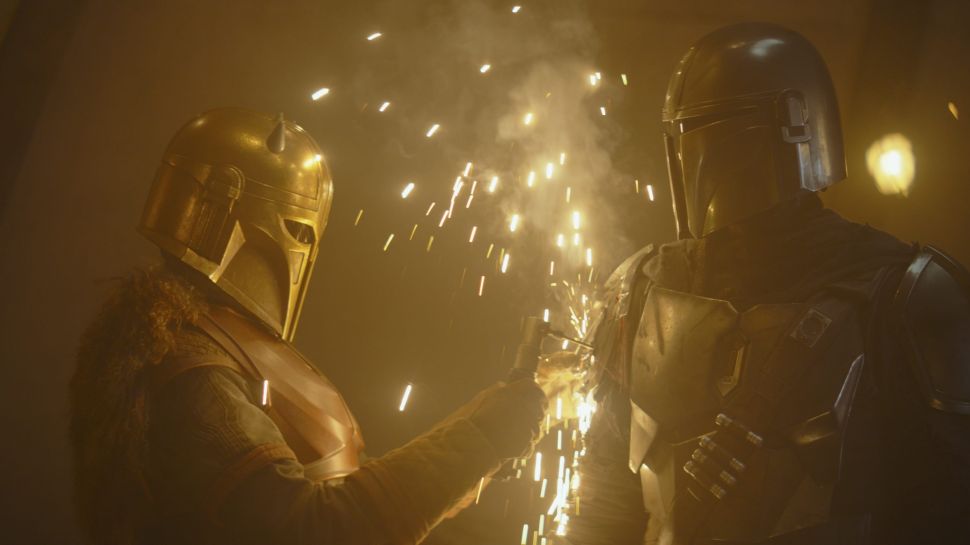