An unnamed Tesla employee recently saved the $400 billion electric carmaker from an organized cyber attack by Russian hackers targeting Tesla’s Nevada Gigafactory, according to an FBI complaint released this week.

The documents, first reported by Electrek, show that on August 22 the FBI arrested a 27-year-old Russian citizen named Egor Igorevich Kriuchkov in Los Angeles. The person was found responsible for an attempt to steal millions of dollars worth of information from Tesla’s Nevada factory, which produces batteries for Tesla vehicles, through malware.

The FBI’s investigation found that Kriuchkov traveled to the U.S. in July on a tourist visa and made contact with a Russian-speaking Tesla employee working at the Nevada factory.

Kriuchkov met with the employee, who remains anonymous in the complaint, several times in July and, at one of those meetings, offered him money to help introduce ransomware into Tesla’s internal computer system in order to extract company data.

The employee agreed to help but immediately informed Tesla after the meeting. Tesla then informed the FBI.

In August, the FBI launched a sting operation with the employee, asking them to wear a wire and keep meeting with Kriuchkov. The Russian hacker met with the Tesla employee a few more times in August to discuss details of the attack and fees. The FBI learned that Kriuchkov was part of a Russian group responsible for previous cyber attacks in the U.S. The FBI didn’t say what companies were involved.

Kriuchkov and the group he represented eventually agreed to pay the Tesla employee $1 million for the hack job. He was arrested on August 22 in Los Angeles when he was trying to leave the U.S.

“Much appreciated. This was a serious attack,” Tesla CEO Elon Musk tweeted Thursday in reply to a Teslarati story about the attempted hack.

Much appreciated. This was a serious attack. 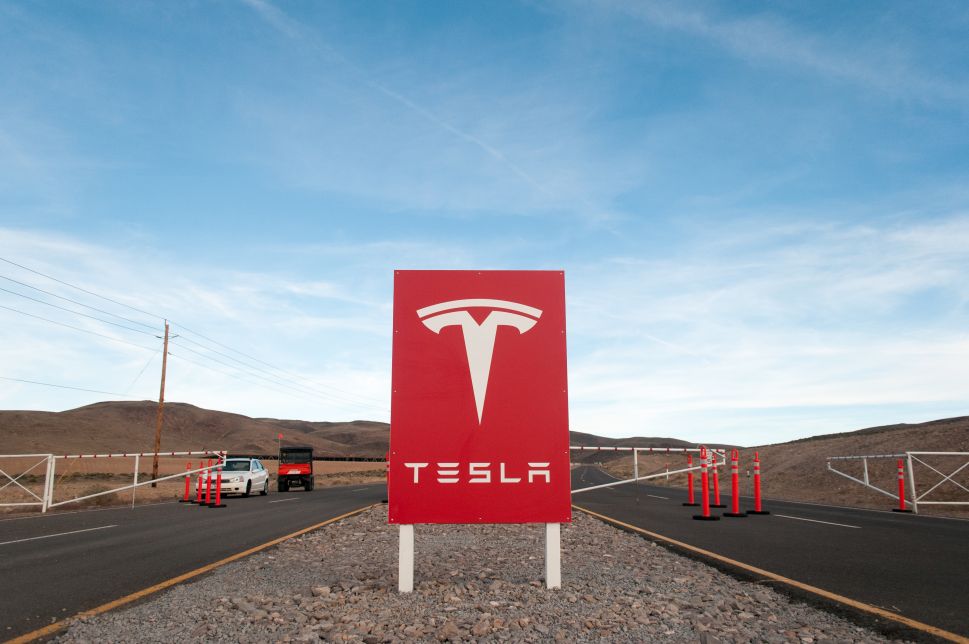