Citron Capital’s Andrew Left, known for his high-profile short bet on Tesla in 2018, said the hyped Chinese startup is a “complete fraud” and called for immediate government investigation and stock delisting.

Left’s primary concern is GSX’s too-good-to-be-true growth trajectory, which prompted him to estimate that at least 70 percent to 80 percent of the company’s users and revenue must be fabricated.

“It’s a total fraud. If you believe its financials, it means that this company has done better than anyone else since Google in the early 2000s. It’s crazy to believe that,” Left told Observer.

“It’s not just me. It’s the first Chinese company that every major short seller has looked at and said, ‘Oh, it’s a fraud,’ which is very rare,” he added.

GSX debuted on the New York Stock Exchange last June. Since the IPO, the company’s share price has jumped over tenfold, making it one of the best performing stocks on the NYSE in 2020 so far. GSX claimed that between 2018 and 2019 its revenue had grown 432 percent with a gross margin of 75 percent, a number Citron says is impossible compared with the revenue trajectory of GSX’s better-known competitors in China, notably TAL, New Oriental Education and Koolearn.

“You cannot hide a fast-growing education company in China. China’s media covers the education industry the same way the U.S. media covers the Kardashians. If this company had 432% revenue growth in one year on that scale—it would be widely known and widely reported,” Citron Research analysts wrote in a detailed study in April.

“Note, this is in the highly competitive and transparent world of online education,” they added. “Yet, when GSX went IPO not one piece of media in China or the U.S. referred to them as hyper growth or disruptive or gave any praise.”

That sentiment is echoed by other Wall Street firms as well, including Grizzly Reports and Muddy Waters Research.

“GSX reports financials to the SEC that we believe are simply too good to be true,” Grizzly Report analysts wrote in February. “Our extensive research including review of PRC Credit Reports, SAIC filings, and web analysis indicate to us that GSX’s success is actually based on a fraudulent scheme.”

“We are short GSX because we conclude that it is a near-total fraud,” Muddy Waters Capital analysts wrote in a report in May.

“GSX is a student that decides to cheat on his tests. Rather than cheat smartly, though, he gets all the answers correctly, besting the top achievers in the class. Ordinarily, that would draw a teacher’s attention,” wrote Josh Enomoto, a former senior business analyst for Sony Electronics and a broker servicing Fortune 500 companies, in an op-ed for InvestorPlace. “…What I discovered should give you pause before even thinking about buying GSX stock.”

Update: This article has been updated with comments from GSX in the second to last paragraph. 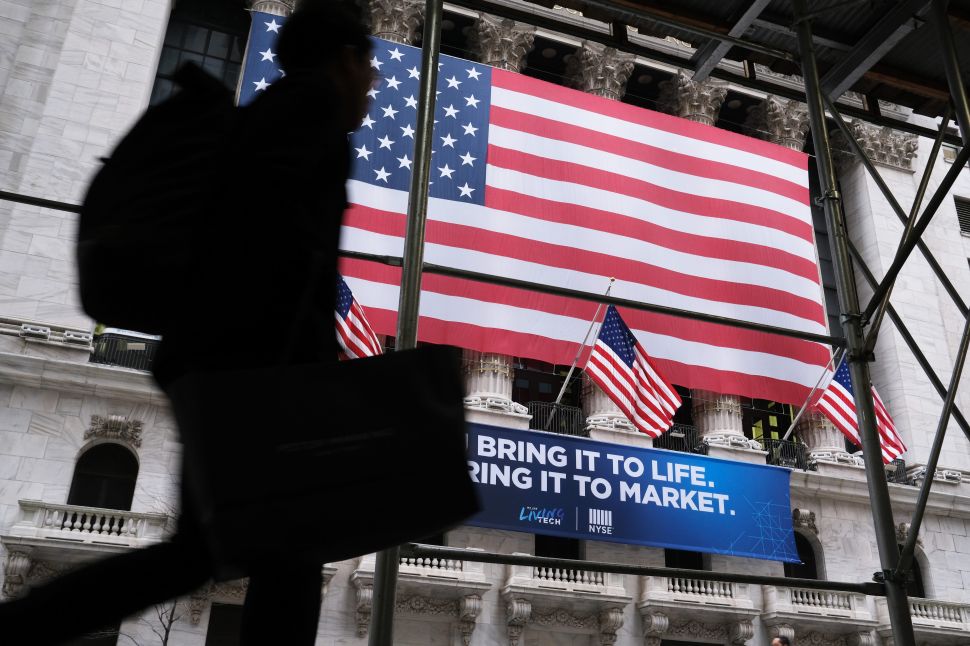