Remember when Tesla stock was said to be more than 100 percent overvalued after its share price had surged from $1,000 to $1,700 in just a month? Forget expert warnings and their reasoning. It’s now skyrocketing toward $2,000.

On Monday, Tesla shares climbed 12 percent to a record high of $1,830 after fresh monthly delivery numbers came from China and the investment bank Wedbush raised the price target. The rally continued on Tuesday, pushing the electric carmaker’s stock past $1,900 in mid-day trading.

SEE ALSO: A New Electric Car, With a Couch Inside, Is Targeted at Broke Millennials

Stock upgrade aside, if you look closer at Tesla’s China numbers, they weren’t that great. As first reported by Bloomberg, in July 11,456 Tesla vehicles were registered in China. That’s actually 3,500 units fewer than the registration number in June. Some observers justified the decline as something common to Tesla in the first month of every quarter.

In the second quarter, for example, only 5,000 Tesla cars were registered in China in April. That number quickly rose to 11,000 in May and 14,000 in June. All considered, the quarter turned out just fine; Tesla delivered more vehicles worldwide than the same period in 2019—despite the economic shock of the coronavirus pandemic.

“We continue to believe EV demand in China is starting to accelerate in July [and] August with Tesla competing with a number of domestic and international competitors for market share,” Wedbush analyst Dan Ives wrote in a Monday note. “Tesla thus far in [the third quarter] has seen strong demand in Europe and China with the U.S. market remaining softer. To this point, robust Model 3 demand out of China remains a linchpin of success.”

Ives raised his target price for Tesla stock to $1,900, one of the highest on Wall Street, and maintained a “hold” rating.

Wedbush’s bullish outlook has also priced in anticipation of Tesla announcing “very advanced” battery technology at its upcoming Battery Day on September 22. “In theory, this battery will support an electric vehicle for 1 million miles and be a major step forward when competing vs. traditional gasoline powered automotive competitors,” Ives wrote.

That sentiment was echoed by Morgan Stanley’s Adam Jonas, who’d cautioned against Tesla stock not long ago. Last week, he raised the price target for Tesla stock to $1,360 from $1,050.

“Tesla stock deserves to have batteries as a business in the price,” Jonas said on CNBC on Monday.

“While there is still room for discovery leading up to the September 22 Battery Day, the notion of Tesla supplying not only drive trains and software but superior battery packs to the auto industry is increasingly gaining validation,” Morgan Stanley analysts wrote in a report last week. 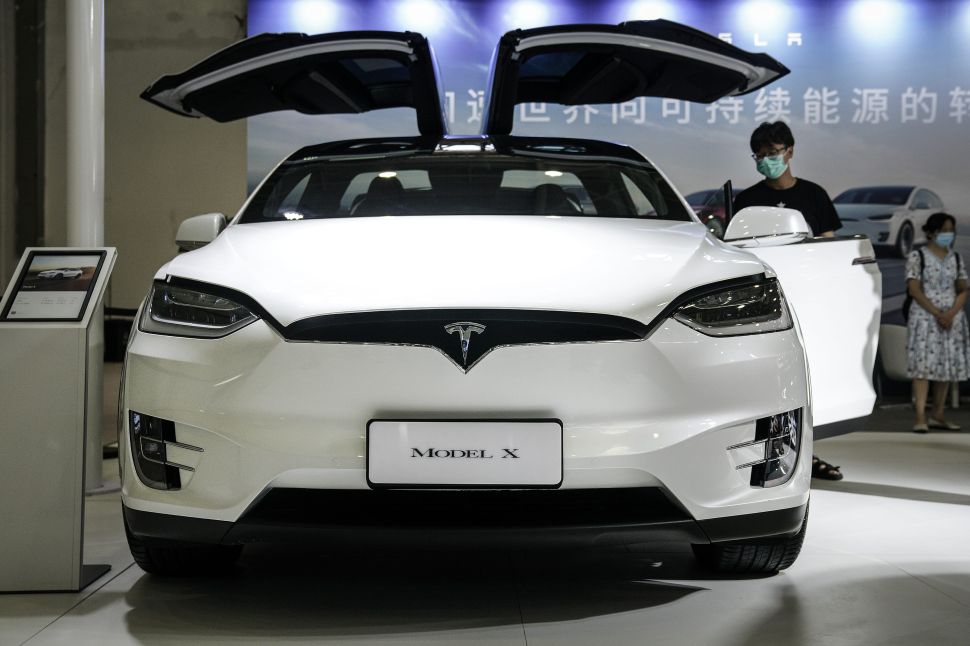