Zack Snyder’s cut of Justice League isn’t the only blockbuster to debut its first trailer at DC FanDome. Despite the early production shutdown, director Matt Reeves has cobbled together enough footage for our first look at The Batman. The movie, starring Robert Pattinson as Bruce Wayne, will relaunch the character next year in its own standalone universe. (We’ll see how long that lasts.) Reeves was brought on board after Ben Affleck left the project early last year.

Like he did during his time in the Planet of the Apes series, Reeves is treating his subject matter deathly serious. The Batman trailer is teeming with angst and gothic overtones. Take a look for yourselves.

You’ll have to excuse the first-reaction hyperbole, but the trailer evokes David Fincher’s Seven. Reeves has stressed the importance of Batman’s detective skills in past comments, which explains the touches of noir. It’s a stylish crime drama with a psychological bent. Pattinson’s Bruce Wayne feels even more haunted than his predecessors, implying an instability that hasn’t yet been well covered on the big screen. Ben Affleck’s Batman was a man of appetites; Pattinson’s is more atypical. Dare I tempt fate with yet another starry-eyed comparison, this feels like a reimagining in the vein of Casino Royale. James Bond is normally so debonair, but Daniel Craig reinvented the character as a bulldozer of a man. Pattinson’s Batman isn’t overly physically imposing but it didn’t remotely diminish his ferocity or savagery. He and Reeves look to be reaching for a slightly new variation on the oft-represented hero.

The director wants to tell a character-based story that is more interested in Bruce Wayne’s compulsion and endurance. Batman is slogging his way through the early going of what looks to be a difficult and imperfect origin (dramatic tension is good!). He’s a creature molded by trauma. A crime fighter pushing through failure. Look how Reeves frames Pattinson, eyes-first with a manic energy. This is a raw and unfinished snapshot of the Dark Knight. He is an embryonic concept. All fire and brimstone, not yet the symbol of courage and hope that Gotham will eventually adopt him to be. How does a volatile world first respond to a chaos-sowing vigilante?

Before 2017’s War for the Planet of the Apes arrived, Reeves discussed his goal to push the movie into the “realm of the mythic.” He was interested in exploring how Caesar became a seminal figure in history, a legend. In The Batman, the director is embracing a grounded yet stylish approach. As a “Year Two story,” as DC Films president Walter Hamada described it during DC FanDome, Batman is just beginning a journey that will turn him into a dark contemporary fable. With a planned trilogy on the way, it feels as if Reeves is already toying with the idea of creating a legacy while reconciling with Gotham’s bloody own.

We may be reading too deeply into the first snippet of footage. But the stylistic choices that stand out early on are worth exploring. With three big screen Batmen set to appear in the next couple of years, we might as well overanalyze every last morsel. 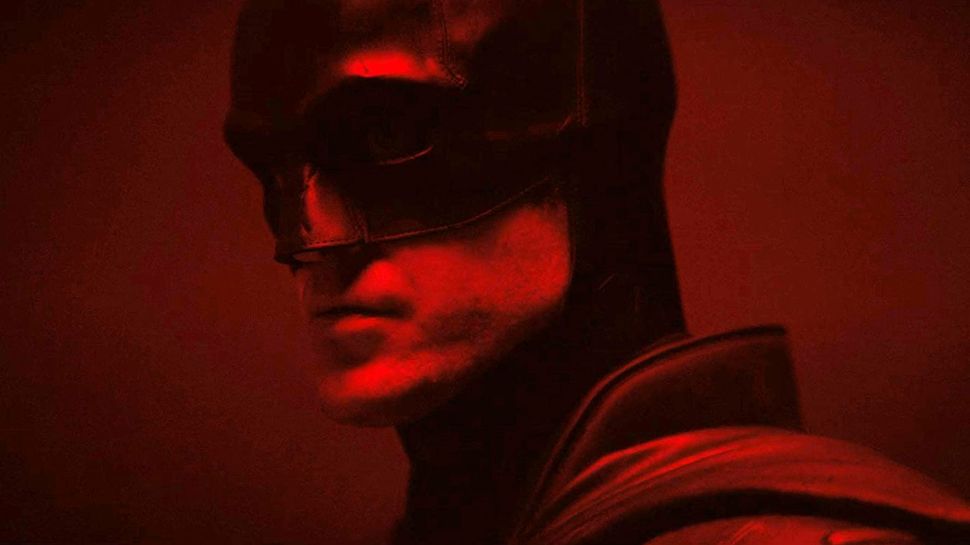